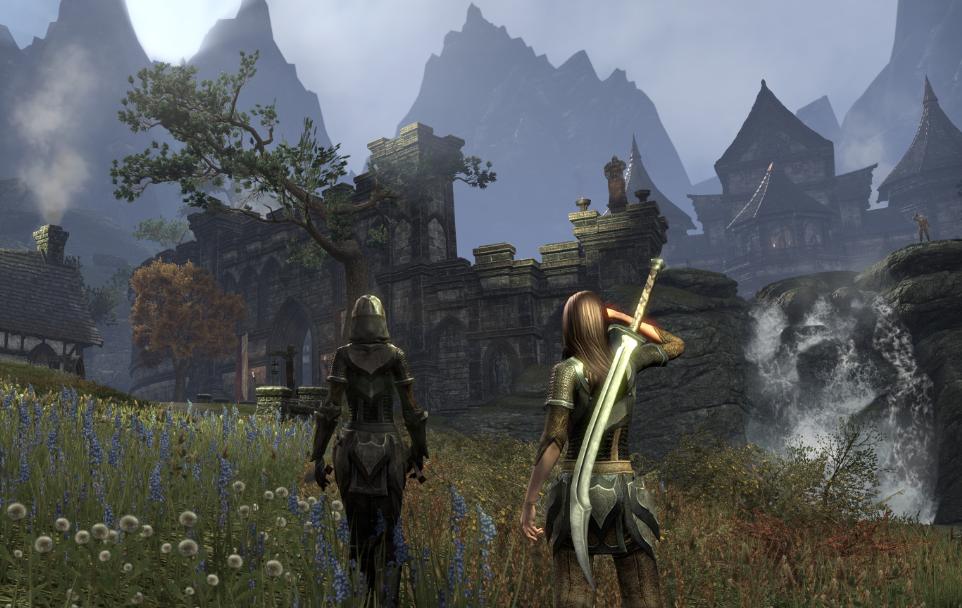 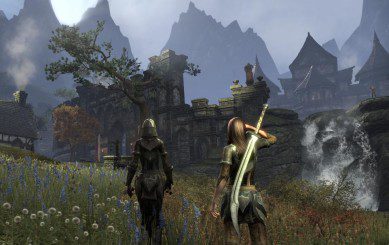 first person or third person views and a deep intricate storyline. This creates an experience which allows the player a number of different ways to play the game. The 5th edition of the series, known as Skyrim, was a massive hit selling around ten million copies for PC, PS3 and Xbox 360 since the release in 2011. Whilst most fans will be waiting for the next instalment of the Elder Scrolls story, the next release in the series is taking a totally new direction.

Whilst all of the previous games in the series have been expansive single player adventures, the latest game in the series is looking to capitalise on a completely different market. Elder Scrolls Online wants to create a new immersive environment in the world of Tamriel set around 1000 years before the events which took place in Skyrim.  Set to be released at the start of 2014 for Playstation 4, Xbox One, PC and Mac, Elder Scrolls Online looks like it will be one of the standout titles available for the next generation of console being released at the end of the year.

Take to the field of battle as one of three warring factions all trying to take the throne to the realm of Tamriel whilst the Daedric Princes of the Oblivion are exerting their influence on the world of the living. All of this makes the basis of a great online multiplayer adventure which also has a significant story that is often neglected in many massively multiplayer online games. This game will be a great choice for dedicated players of online multiplayer games and current Elder Scrolls fans. Will this new MMO adventure topple the online giant which is World of Warcraft or will it just be another imitator?

The Elder Scrolls Online will be available in the Spring of 2014 for the new PS4, Xbox One, PC and Mac.