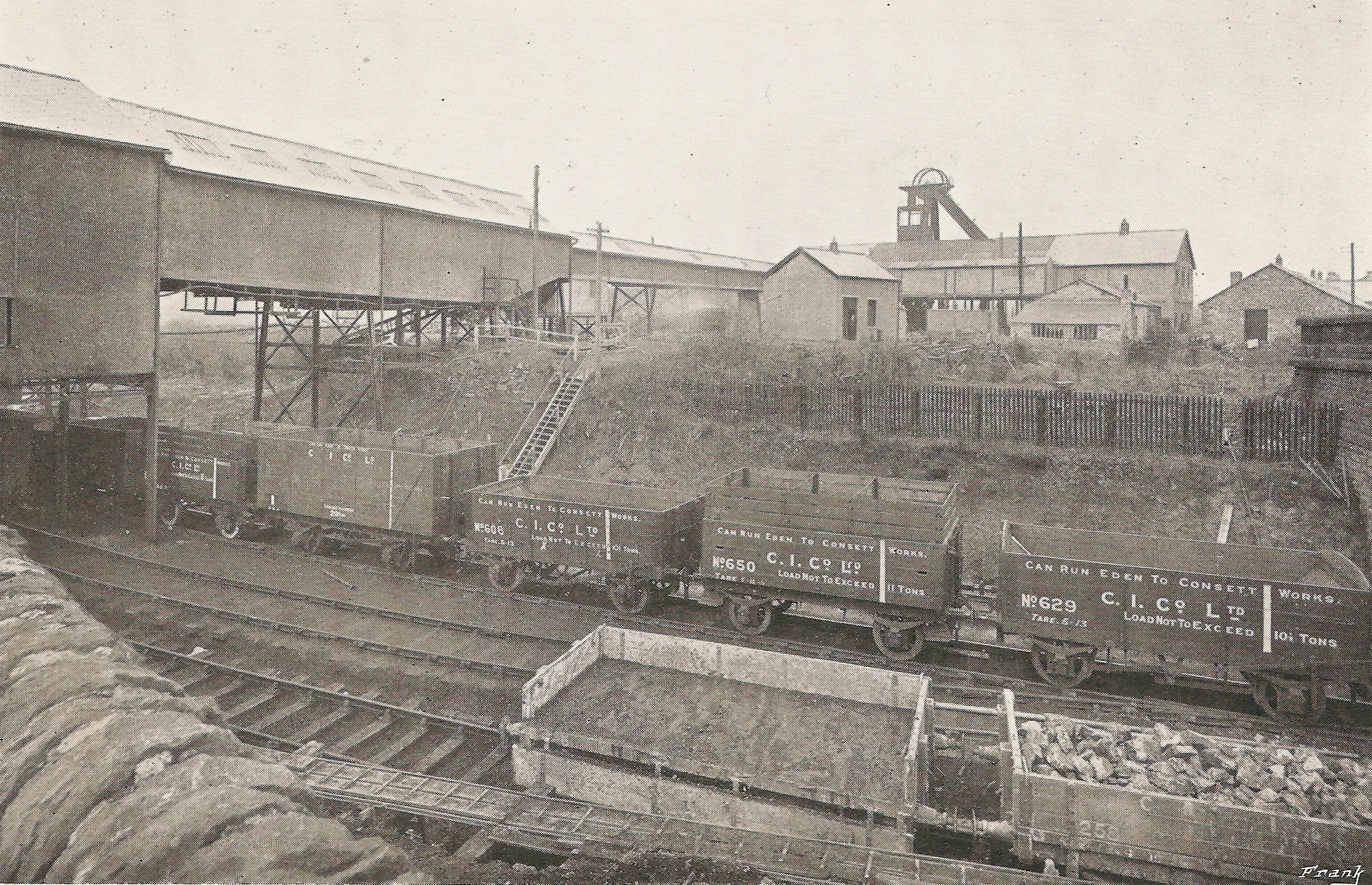 There were numerous pits sunk over the years encompassed by the Crookhall Colliery, the most important, I suppose, to me and for this story, was the initial sinking of the first at Delves Lane. As a Delves boy, I grew up only 100 yards or so away from where the pit once stood. To me, it was a place of adventure and play, as long as you didn’t get caught. It was at that time Lister’s Scrap Yard! 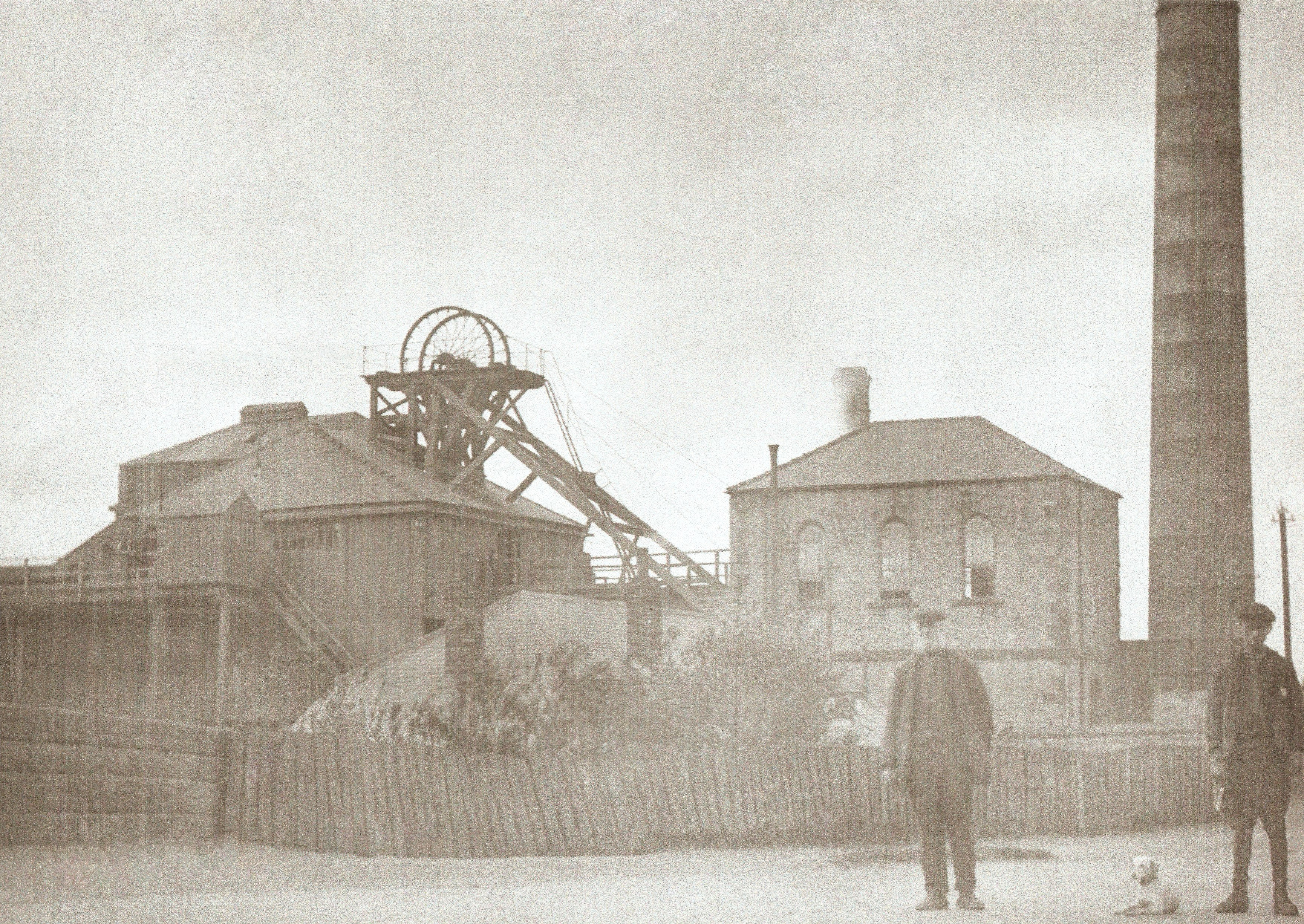 If you look to the right as you come down the road from Consett, opposite Tesco, you can still see the remains of the buildings left over from the pit. Originally sunk in 1847, the Latterday Saints Pit was the first on the site. It was a great source of good quality coal and also fire clay which was used extensively to create the bricks needed for the Consett Iron Company. The pit lasted until 1913 and was also known as Saints Pit and Delves Pit during that time. However, the site was not yet dilapidated and in 1921 the Victory Pit was sunk.

This started a boom of new houses in Delves Lane. There were very few dwellings in Delves at that time, a small Forge at the top of Iveston Road across from Delves Cottages and of course Delves House situated behind them. The original Delves House was built well before the founding of the C.I.C. and Consett as we know it. Delves Lane and Delves House derive the name from the delf holes created by the 17th and 18th-century quarrying, attributed to the Sword Makers of Shotley Bridge. The Victory Pit closed in 1963 and the only pit left in the Crookhall Colliery system was Woodside Drift, worked in private hands, whose closure in the 1990s saw the end of Coal Mining in the area.

However, Delves Lane blossomed, first with the Pitt Streets and Miner’s Cottages in the 1920s and ’30s, then by the introduction of more open plan streets which slowly filled up the area. Iveston Road, where I grew up, was one of the last areas, prior to the most recent housing boom,  and closed the gaps between the top and the bottom of Delves Lane in about 1973. My family and I were the first to move into our new street, as the building was still going on all around us. I spent many happy years there and still look back on them with fondness.