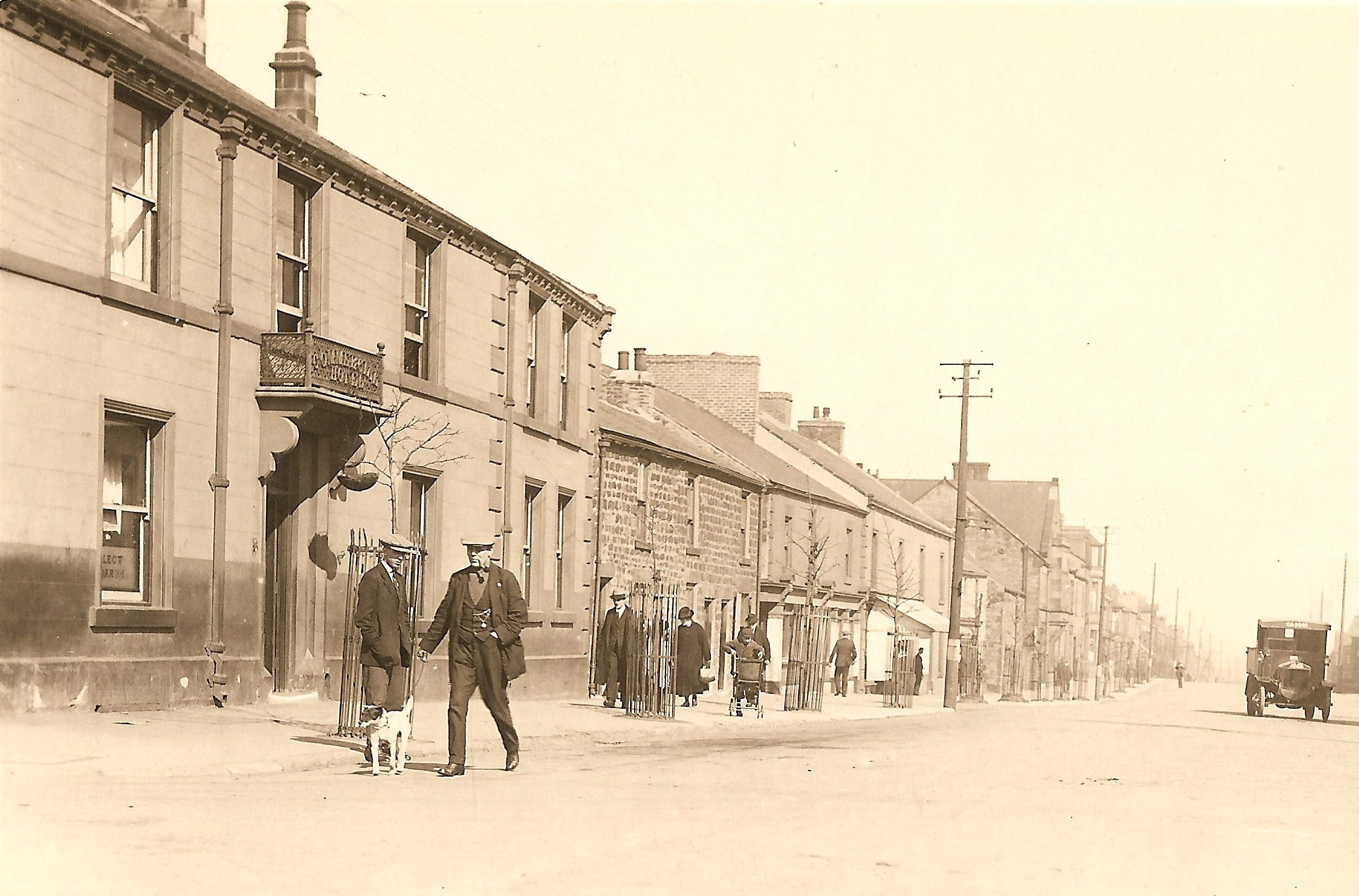 Consett has always been famed for its inclement weather with its giant snow falls that had been known to devoured houses and cars, especially 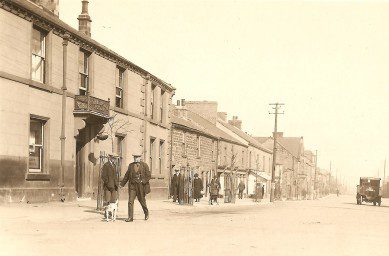 in the snow storm of 1941 in which 4 ft of snow fell over 3 days and saw drifts from 6 to 20ft. Last June brought us The Great Strom which I am sure will go down in our history and be remembered for years to come. Seeing Middle Street in flood gave very little hope to the surrounding lower villages of the area. Talk to anyone outside Consett and they have all heard of our legendary weather.

While doing some research we came across an intriguing news article from The Newcastle Guardian dated Saturday 6th October 1860. The title read “Hurricane at Consett”.

At about 5 in the morning on Wednesday 3rd October 1860 the weather began to blow and build into a “tremendous tornado of winds” its ferocity was unmatched and it did not begin to dwindle until about 3 in the afternoon. The Commercial Inn, Consett (now the Braes) was hit badly as the chimney was blown down into the roof. As it smashed through it brought rafters and ceiling with it into the bedroom occupied by the Landlord’s children and servant girl. The landlord at that time was a Mr Anderson and luckily for all concerned the debris fell a little to the side of their bed, so although rudely awakened, all escaped miraculously unharmed.

The wind continued to batter Consett leaving devastation in its path. Windows were blown in on many businesses and private houses. The storms ferocity was that great that barely a house of the area was left undamaged. The worst hit was the new houses at Blackhill which were so badly damaged that they had to be demolished. There was also major damage to the local crops and many trees were uprooted.

The storm bears a striking resemblance to the Hurricane which hit England on the 15th October 1987. Famously Michael Fish, probably the best known weather man at the time, said during a routine weather broadcast: “Earlier on today a woman rang the BBC to say she’d heard there was a hurricane on the way, Well, if you’re watching, don’t worry there isn’t.” A few hours later the storm hit causing damage to the country in excess of £2bn.