Home Entertainment Tigertailz at Steph’s – The Club That Rocks 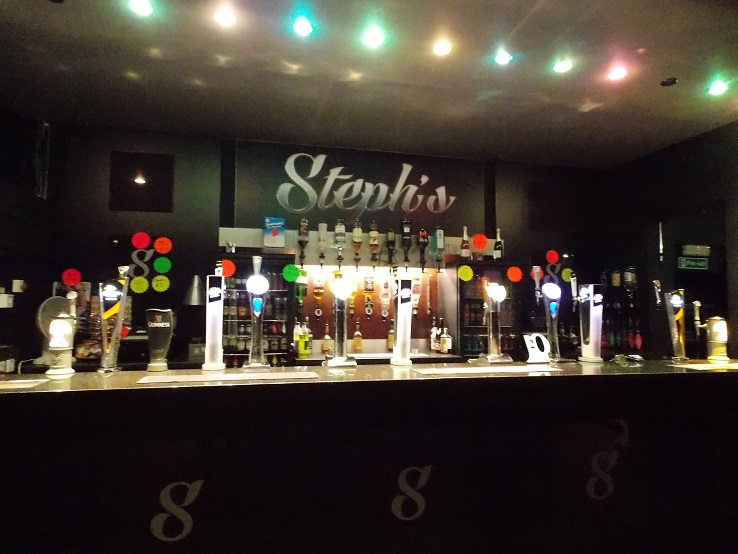 On Friday the 29th of November, Cardiff Glam Metal icons Tigertailz will be finishing their 2013 UK tour at Consett’s own Steph’s – The 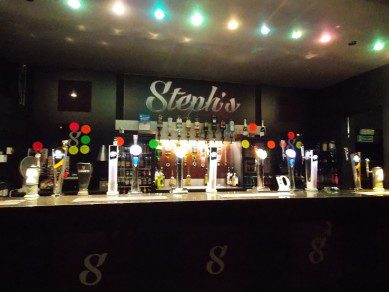 Club That Rocks. The band which formed back in 1983 have had great success and are now back on the road in support of their new EP “Knives”. Tigertailz had great success with their 1990 album “Berzerk” which managed to make it into the UK top 40 Album chart. After a short break between 1996 and 2005 Tigertailz came back with a vengeance bringing their unique and hair raising brand of metal back to the stage.

Next month the legendary metal band will be gracing the stage right here in Consett’s one and only rock and roll bar. Any normal tour date wouldn’t be out of the ordinary but as a final night, Steph’s seems like the perfect place. The rock bar which has gone from humble beginnings to one of Consett’s premier night spots has a great atmosphere no matter who is playing and a nice pint to go along side.

It’s not just the gigs which are going down at The Club That Rocks with a new 70s and 80s themed nights starting from 11pm until 2am on a Friday and Saturday night. This means that after the bands finish there is still some time to party. It’s worth having a look along for a refreshing change of pace and to experience the great live music from around the country is always a big positive.

Tigertailz are playing at Steph’s – The Club That Rocks on the 29th of November. Pre-order tickets cost £8 whist the cost on the door is £10. Tickets are selling fast so don’t delay.