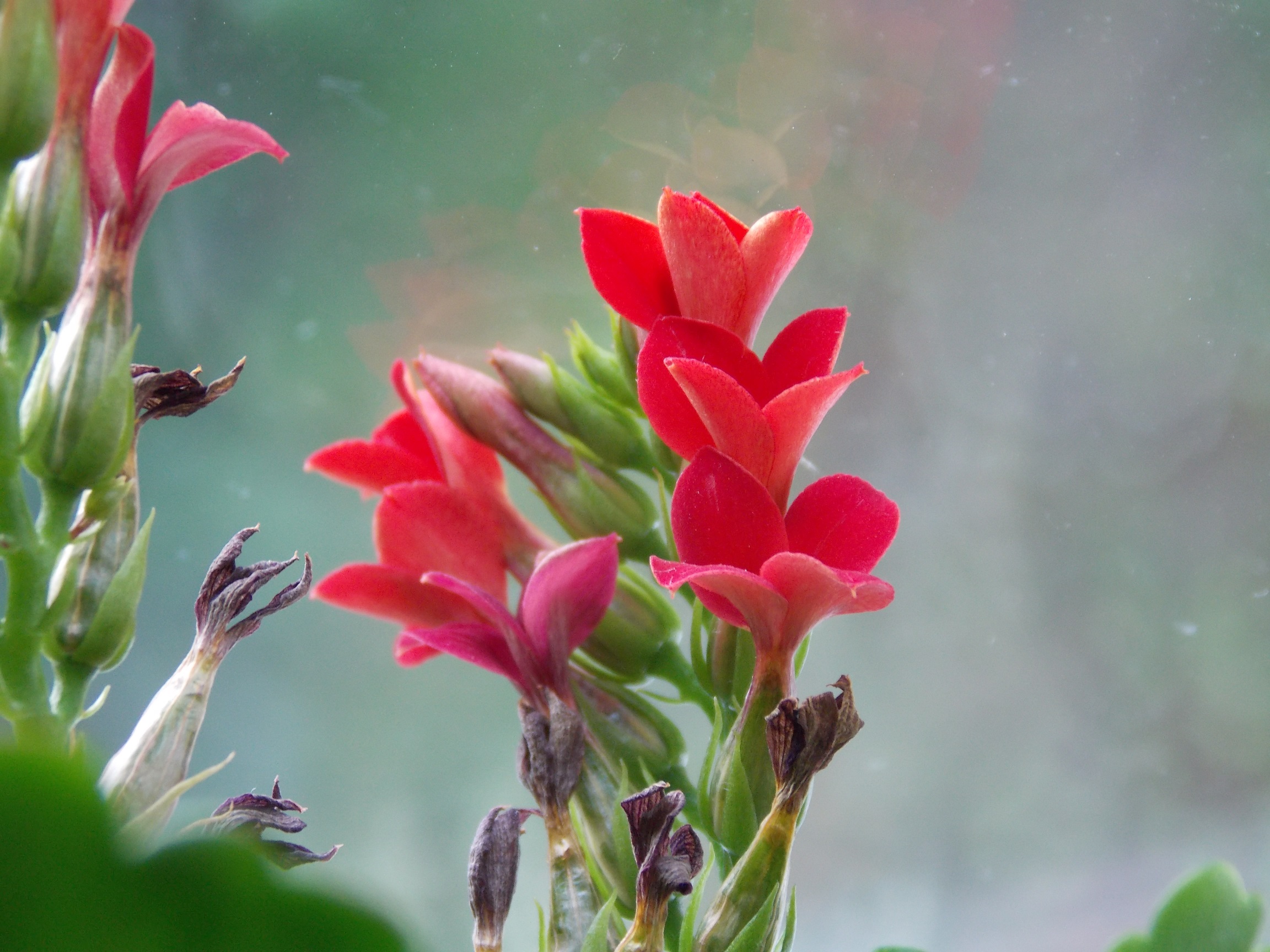 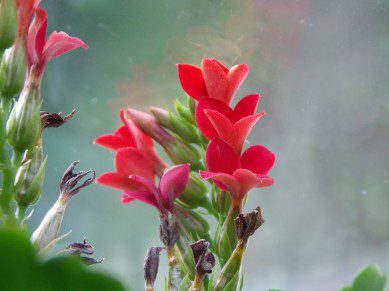 number of medals between the two. Both Shotley Bridge and Medomsley entered the hotly contested competition to show off the green fingers in the area. Judged earlier in the year on a number of categories, the competition looks to find the best villages and towns in the region who take pride in their gardening for the whole world to see.

This was the first year which the village of Medomsley has entered Northumbria in Bloom and it did so with great gusto. The effort of the local residents could be seen around the village with new flowers and benches to help bring Medomsley to life. It appears Medomsley did the right things and walked away from the contest with a number of medals to honour the time and effort taken to transform the village. Medomsley came away with bronze medal in the medium size village category whilst winning  silver medals of varying degrees for Magdalene Court and Hassockfield Secure Training Centre. A great success to say the least.

Unlike Medomsley, Shotley Bridge is a veteran in the Northumbria in Bloom competition after winning a silver medal in last year’s contest. Last year’s results would be tough to beat but who would have bet against the village going one better. This year’s silver gilt medal takes things one step closer to gold and shows how beautiful the village of Shotley Bridge is.

Congratulations to all the winners of the 2013 Northumbria in Bloom competition. If next year is anywhere near as great as the contest this year, we will be in for a treat.