Home Sport The New Home of Consett AFC and More 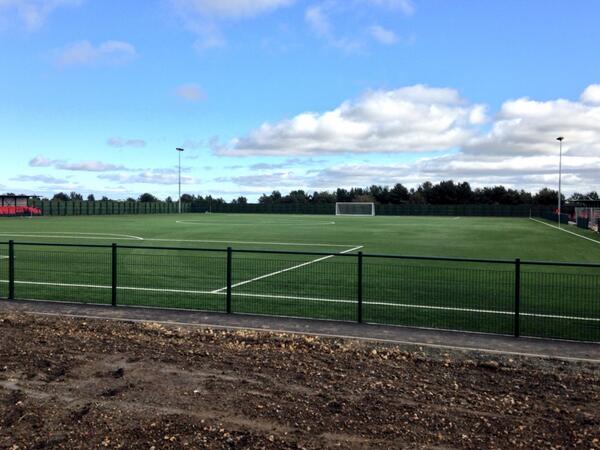 November is a big month for Consett AFC. After playing the final games in the historic Bell Vue Stadium at the end of last season, a new facility close to 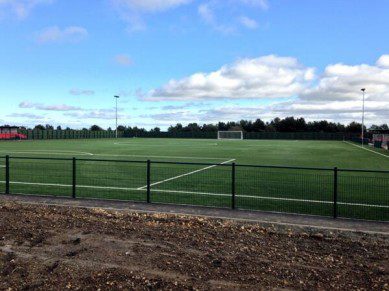 Delves Lane has been under construction and is set to be ready for the end of the year. That time is now almost upon us as the new grounds are to be opened to the public this month.

This is a monumental move for Consett AFC as so far this season they have been playing their home games in Durham due to lack of a home. It will be great for the team to once again have a stadium to call their own.

It’s not just the team who will benefit from the opening of the new stadium as it will be open from 10am until 11pm and cater for people of all ages. There will be a wide array of food available from the café within the stadium with dishes ranging from tea and scones to soup or a full meal. Another plus point is that all bread used in the café will be baked in house taking the dining experience up another notch.

The club have also made a point of providing space for local groups to meet or events to be held. This again adds an extra dimension to the services the club can provide for the community. No matter if it is a birthday party or a community group, the facilities will be available for the people of Consett to utilise.

On the pitch, things are looking great with a new 3G surface providing amazing flexibility in the uses of the ground when not in use by the first team. Being a synthetic pitch surface there is less chance of heavy rain or snow causing damage to the turf allowing for more games to go ahead as planned.

With the official hand over on the 18th of November fast approaching, it will be great to see what the new stadium can do for Consett AFC and the local community.