Home Entertainment What To Watch In November 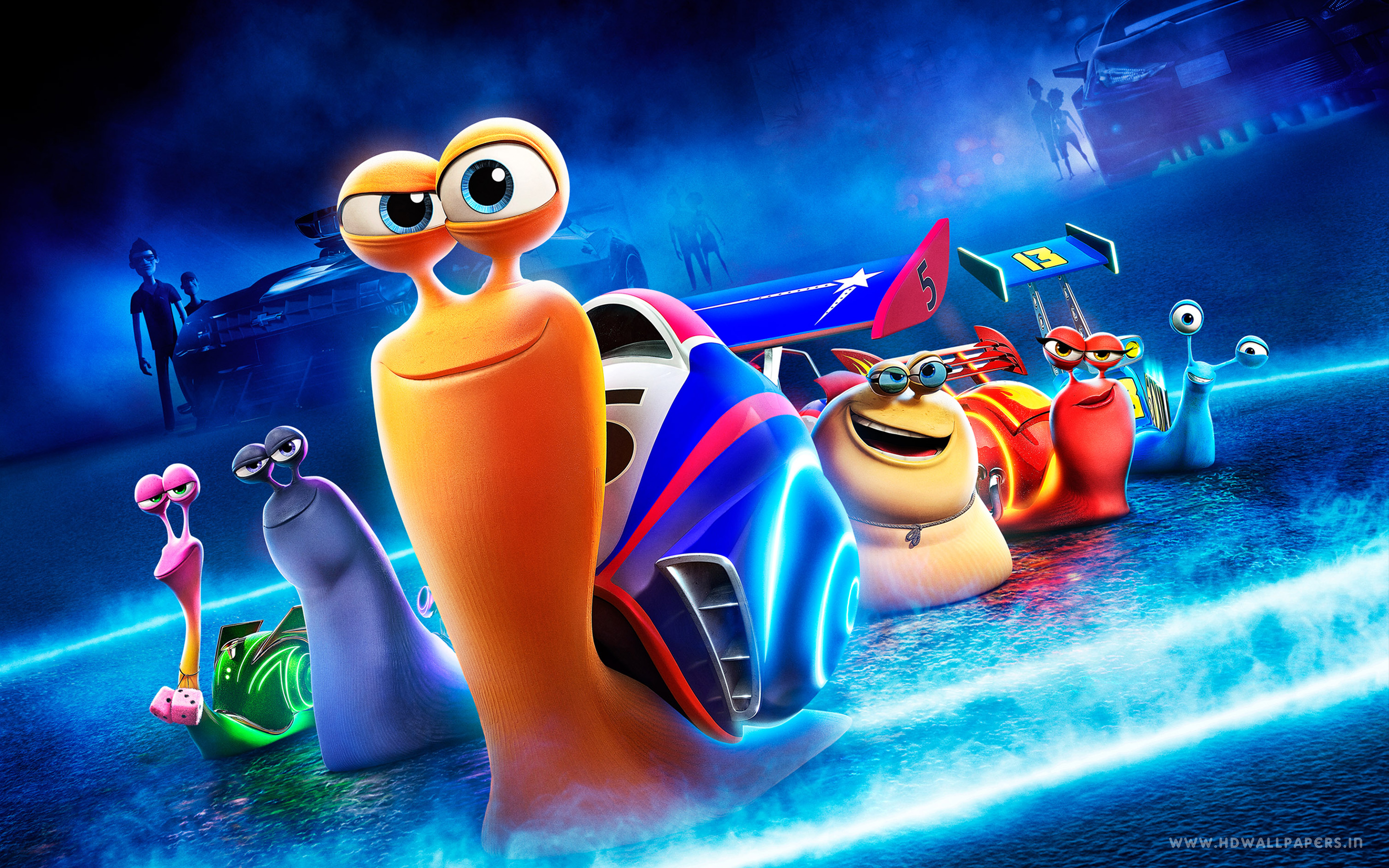 November time is always a good time to catch a new blockbuster at the cinema with a whole host of new films being released before the end of the year. Here are just a few which you could go and check out this month.