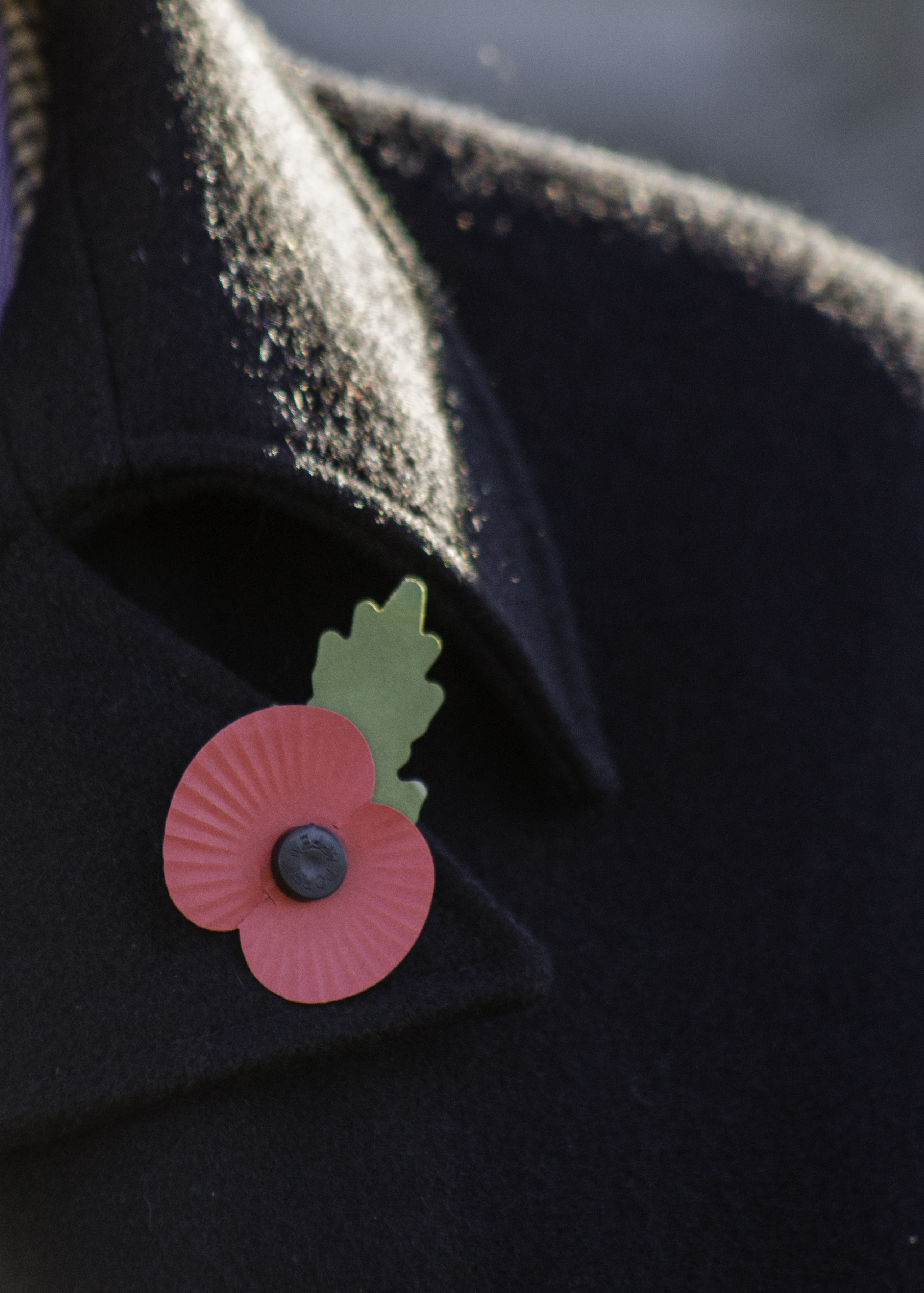 Sunday saw the streets of Consett become the stage as people from around the area joined the Remembrance Sunday parade to honour the fallen heroes from the area and around the UK. Local groups such as The Scouts and Cadets were out in force to show their support. Almost 1000 people came out to be a part in the parade which lead to the war memorial just off Medomsley Road. Wreaths were lane by numerous people and the local Salvation Army band set the tune with their expert trumpet playing. A silence was observed by everyone as they remembered the past acts of these heroes.

These photos were taken by Nathan Colquhoun who attended the event and managed to capture the spirit of the day in his photographs.