Home Lifestyle Children in Need Kicks Off for 34th Year 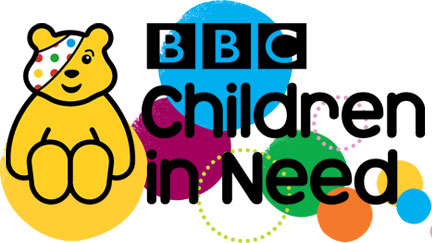 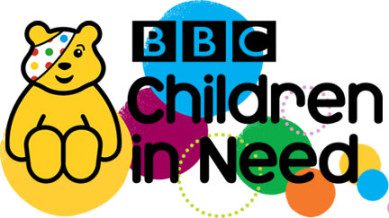 Long standing host Terry Wogan will be taking the reins of the show once again and will be joined by a myriad of celebrities to try and break the previous record for donations of £26 million pounds which was set during last year’s event. Fearne Cotton, Nick Grimshaw, Tess Daley, Zoe Ball and the pop music sensations One Direction will be also hosting the event which will be no doubt bursting with humour and special guests to encourage people to donate.

It’s not just the celebrities who are trying to make a difference today with a number of businesses in the Consett area getting dressed up and raising money for Charity. Children in Need provide a much vital service in the UK helping children with problems and disabilities to lead a better and happier life. Although tonight is set to be a fantastic show with all the stars it is important to remember why we are donating.

It is so good to see that even in our hard economic climate the British public are still wanting to pledge money to a truly noble cause. Since 1980, Children in Need have raised a staggering total of over £600 million pounds to help young people all around the UK. Why not get involved and donate today to be a part of one of the biggest charity events in the country trying to make a difference.