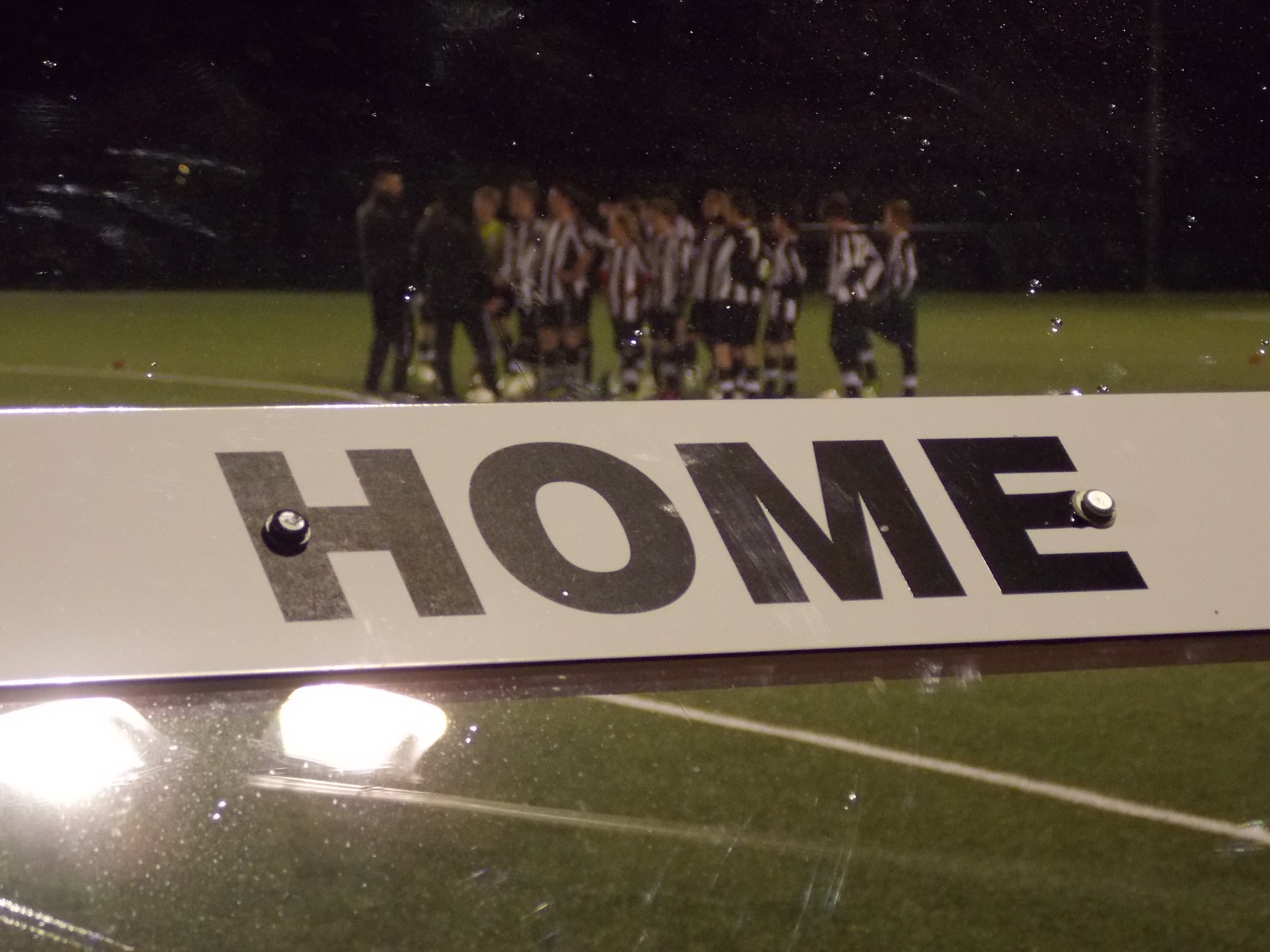 Last night was the start of a new era for sport for Consett AFC as the new Belle Vue Stadium opened it’s doors for the first time. On a 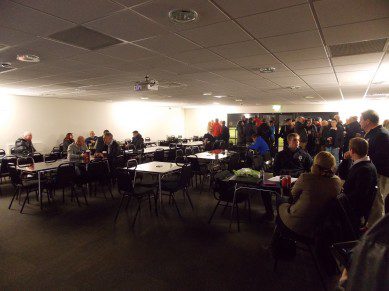 spectacular night filled with people from around the area, Frank Bell warmly welcomed us to the new facility which is set to change the future of Consett sports.

Although the stadium still had some finishing touches to complete, things were looking fantastic at the facility which has been hailed by the FA as one of the best facilities of it’s size in the North of England. The ultra modern club building has a great function room with a fully licensed bar for you to whet your whistle  and pick up a bite to eat whilst watching a game.

A 3G synthetic pitch is the focal point of the facility which will provide much more than just a place for the first team to play. Here are a few of the features of the new pitch at the stadium. 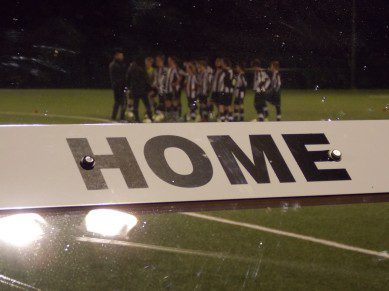 One of the exciting partnerships the club is entering in this new era is working with the Newcastle United foundation to provide training sessions for the children of the area with dedicated coaches. The foundation is a charity which was originally founded by Sir Bobby Robson, Mike Ashley and Sir John Hall to use the name and brand of Newcastle United to promote and develop youth football. The first Newcastle United Foundation session will be running in the new year on the 3rd of January. This is a fantastic opportunity for the young people of Consett to get involved in sport.

Alongside Newcastle United Foundation training, ex Hartlepool Assistant Manager Michael Barron will be running the MB Elite Academy for young players who are not quite at professional academy level but have the potential to one day make it up the football ladder. This will be a great opportunity for local players to get noticed by scouts and possibly make it to the world of professional football. This is an exciting possibility for the huge number of players who come from the area and enjoy the game. Although there is a clear focus of development, each session is designed to be fun making the kids get excited for the next session.

All in all, the new facility looks like it is ready to bring Consett AFC into the new age for the first team as well as all of the various people in the area who will be using the facilities.

If you want to check out the new facilities at Consett AFC then why not head along to the first game this Friday at 7:45pm where The Steelmen will be playing against Newcastle United.