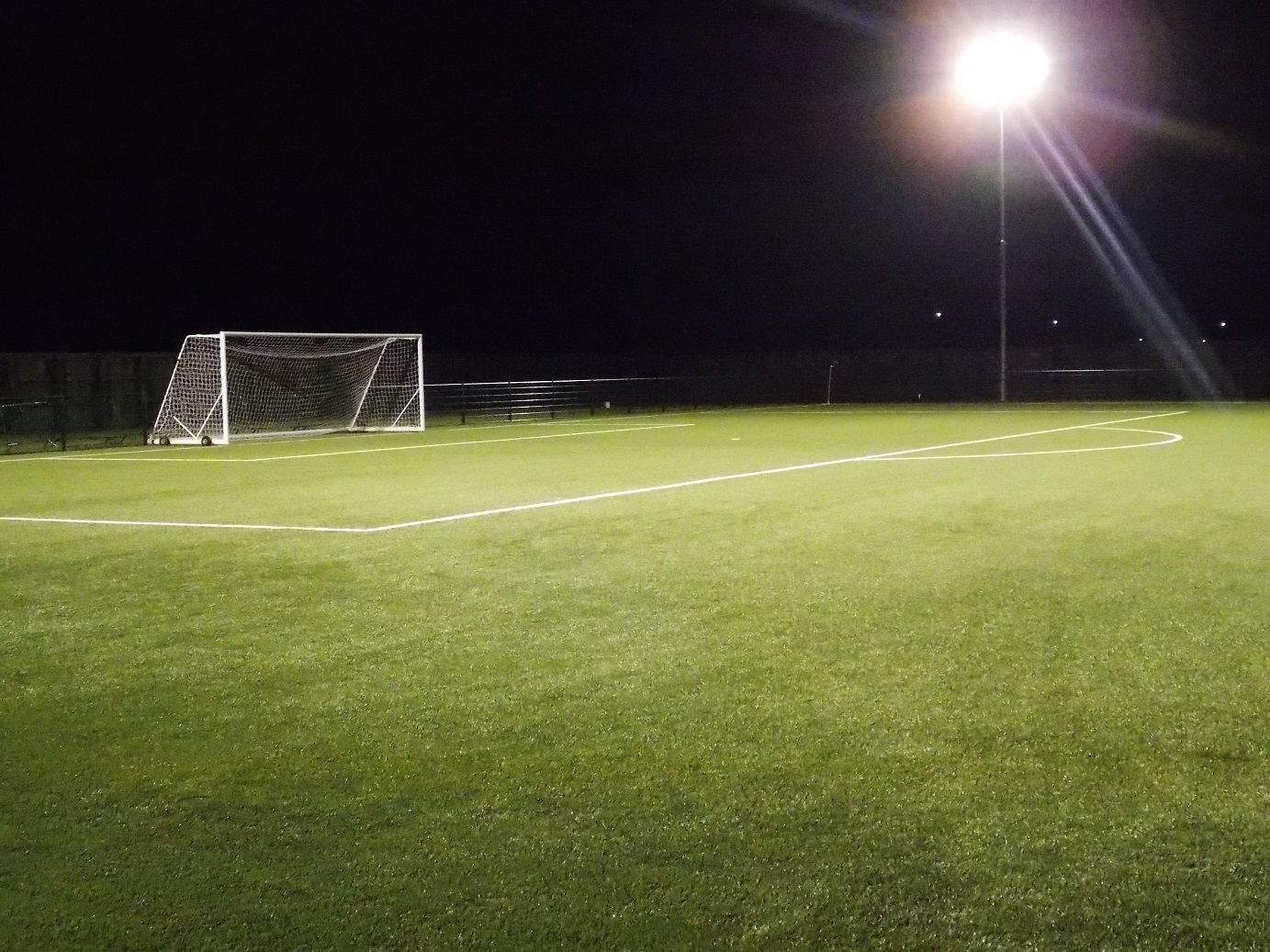 Tonight at 7:45pm, Premier League side Newcastle United will be sending an impressive squad to 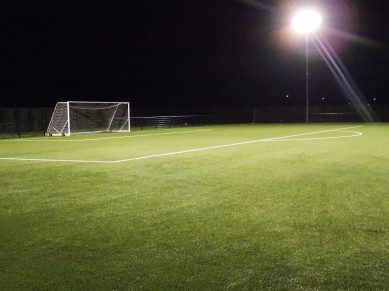 the new home of Consett AFC to take part in the official opening and the first game at the new facility. This is a significant game as before the closing of the old Belle Vue stadium Newcastle United made an appearance to help celebrate the end of an era for football in Consett.

Newcastle United are not lying down and look to be sending a strong squad across to Consett tonight with a number of Under 21 national players looking to make an appearance on the new purpose built pitch in Crookhall. Gael Bigirimana, James Tavernier and wonderkid Adam Campbell are just a few of the players who will be making the journey with youth team manager and Newcastle United legend Peter Beardsley. This will be a stern test of the Consett team on the first game of a new era.

If you want to see the new Belle Vue Stadium then tonight is the perfect opportunity for you to come along and see the new facility in action against one of the best teams in the North East. There are currently 120 car parking spaces at the stadium so if you don’t manage to get a space, you can park in the old Tesco car park near by.