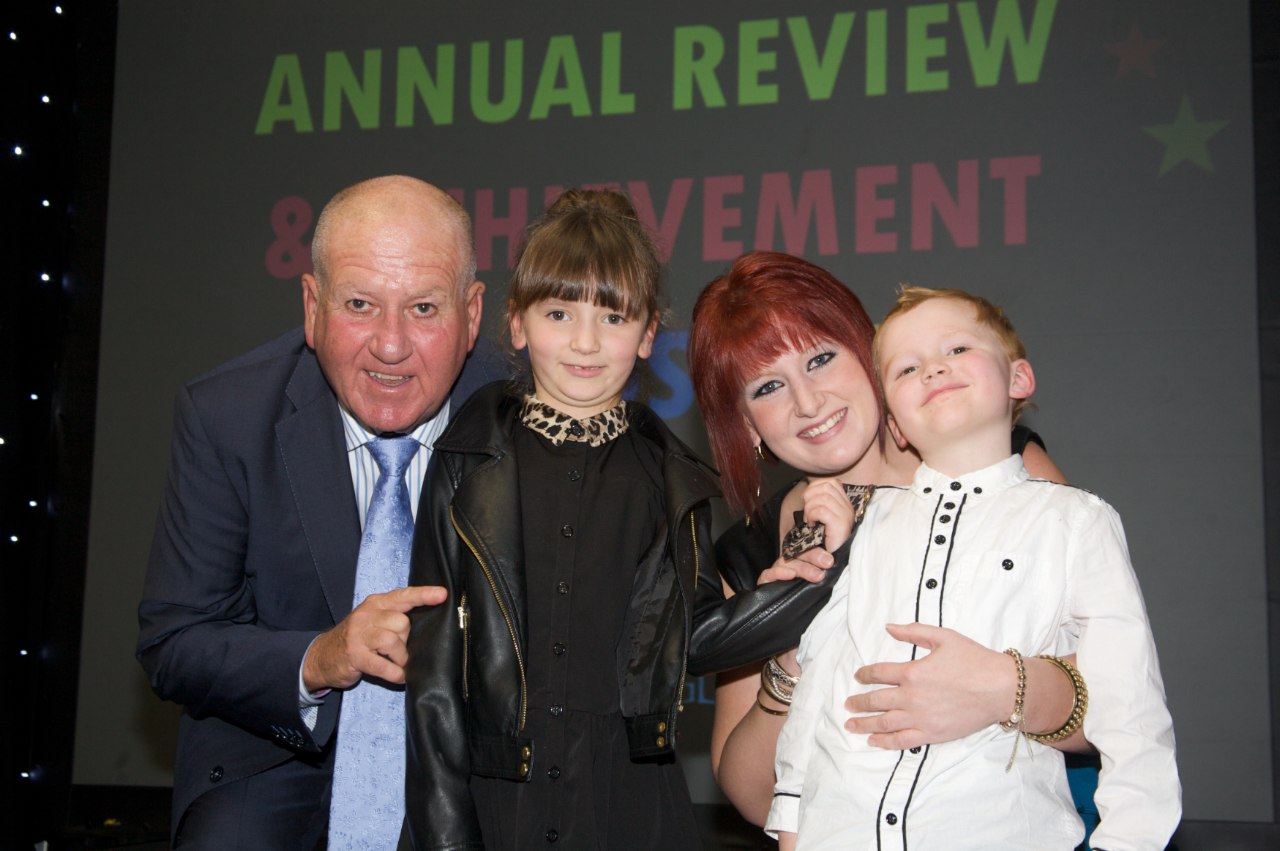 SIR BOB MURRAY returned to his roots last night as Guest of Honour at an annual education awards ceremony in his hometown. 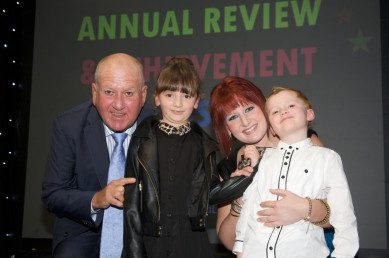 Sir Bob said; “I was thrilled to be invited to Derwentside College’s annual awards ceremony to be guest speaker. As a former student it was a great opportunity to share my personal story and demonstrate the power of education to transform a young person’s life – namely my own.

“I left school with just one O-Level, and with twice as many people looking for jobs due to the baby boom after the war, I was unemployed for a year. It was a really difficult time for me and changed my outlook on life forever.

“I realised the value and importance of education and studied part time for the next ten years to further my education and never looked back. I am truly passionate about education.

“I had a wonderful evening meeting the students and their families and celebrating their outstanding achievements and success.

“It was also fantastic to see how Derwentside College has invested and expanded in recent years by working closely with regional employers, advancing apprenticeships and growing student numbers. It is a highly respected institution and has grown into an extremely successful business.

Mandy Davison said; “I was thrilled to have been nominated, but to have won the ‘Sir Bob Murray Award for Special Achievement in Electrical Engineering’ and then to have him present it to me was absolutely fantastic. The proudest moment for me, was knowing that my children were there to see this.”

Principal Albert Croney said; “It was an honour for the College to have Sir Bob, a former student, with us for such a special evening, especially as this was the first time that the Awards had been held on our College campus.

“Our Awards evening is about celebrating success, the success of individuals in achieving their goals by progressing to higher education or securing employment, and the success of the college working with employers and their workforce to raise skill levels and improve productivity.

“The college has enjoyed very high success rates again this year that place us in the top 10% of all colleges nationally for the majority of our further education provision. In the last 12 months alone we have delivered 465 different learning aims to 9493 students, had 4518 apprentices in 29 different occupational areas and we have worked with 1127 different employers.” 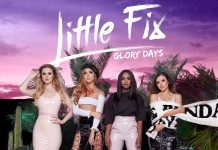 Events in Consett This Christmas 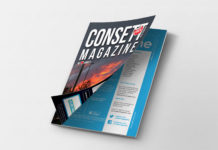