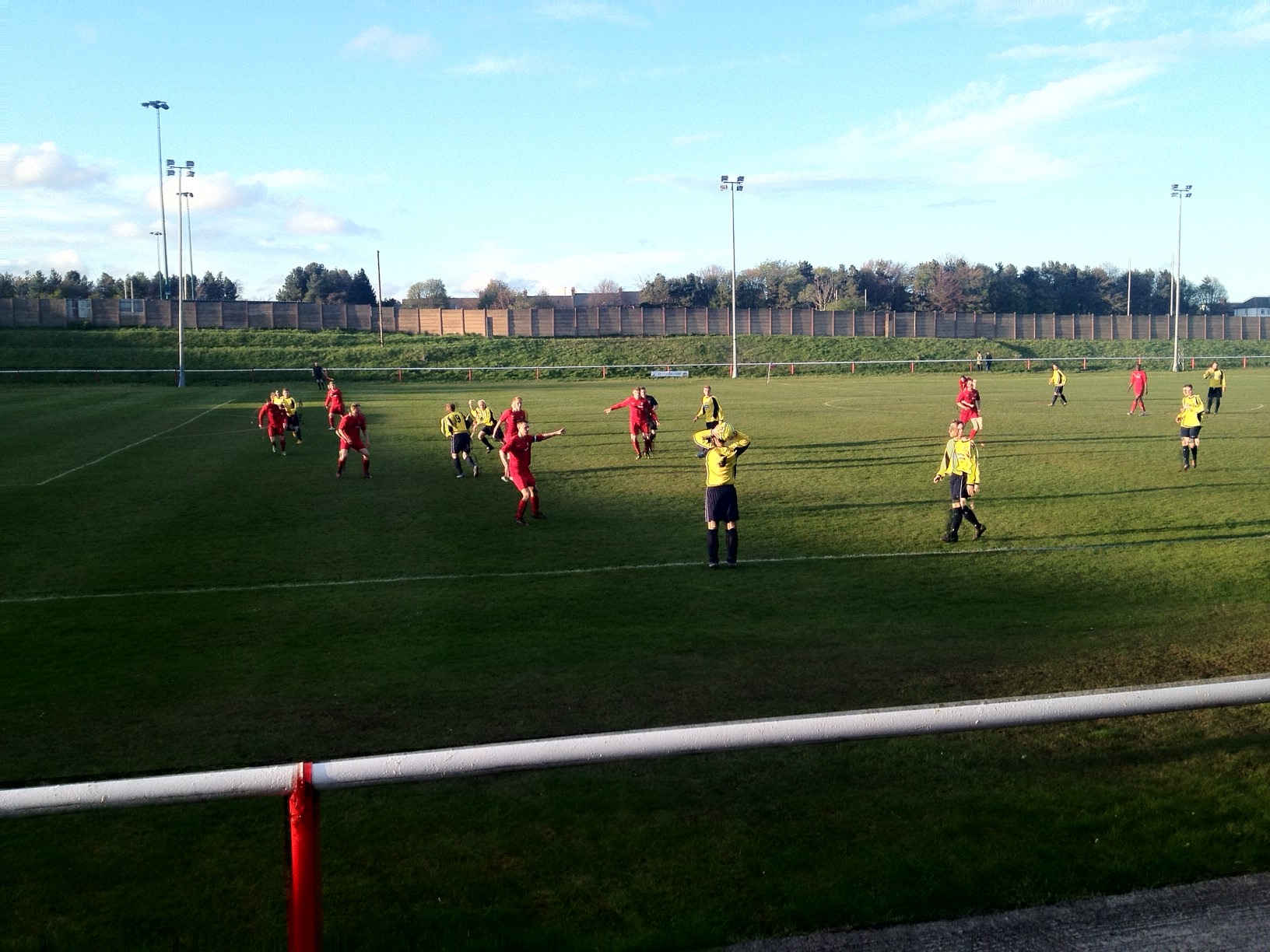 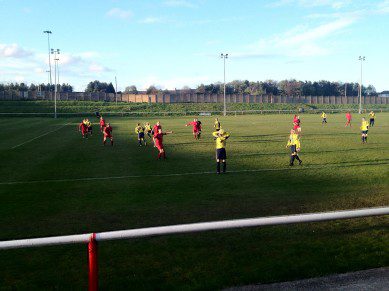 their new home. December is a big month for Consett AFC as their four league matches at their new home will be running throughout the month.

First of December’s league games will see Morpeth Town take on Consett AFC on the 7th of the month. Morpeth haven’t had the best of seasons so far and currently find themselves down near the bottom of the table in the Ebac Northern League One. This is the first league game of the month and it is shaping up to be a hard fought, entertaining match.

The next visitors to the new stadium will be Billingham Town on the 14th. The away side are currently sitting only one place above bottom and Consett AFC will be looking to take 3 points to secure their own position in the league. One week later on the 21st Guisborough Town will be the next team to make the trip to Consett to face off against the Steelmen. This heated clash will be a big test for both teams to make sure they come out on top.

The final match of 2013 is the clash against Ashington on the 28th of December. Ashington are currently sitting near the top of the Ebac Northern League One and will no doubt prove stiff opposition for the Steelmen.

All in all, December is a great month if you want to catch some local football right here in Consett. With four league clashes spread across the month you will be spoilt for choice. Don’t forget to visit the new facility and cheer on your local team.