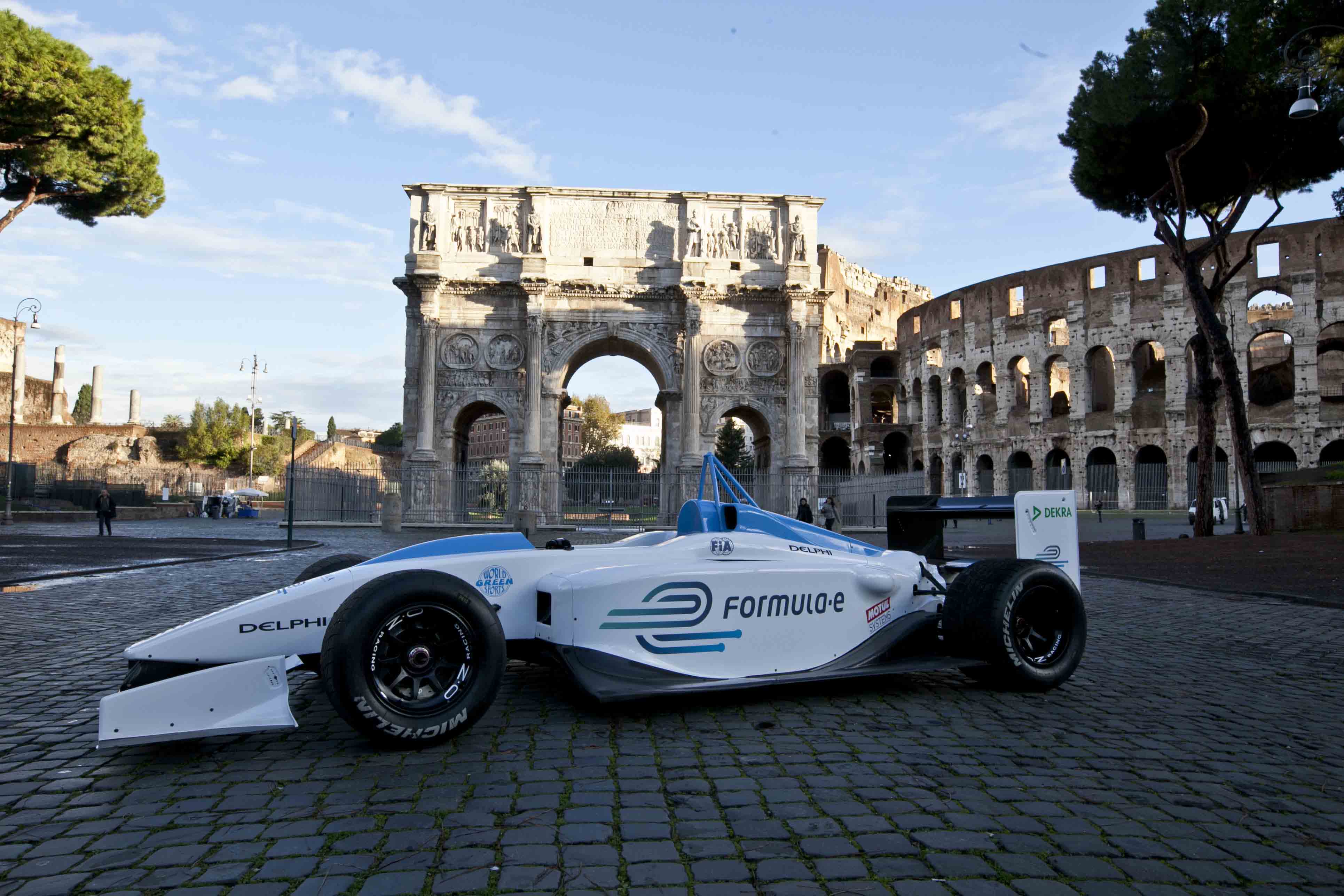 Recently Renault-Nissan, leaders in Electric Vehicle manufacture, have made a statement claiming to be well behind hitting their EV sales 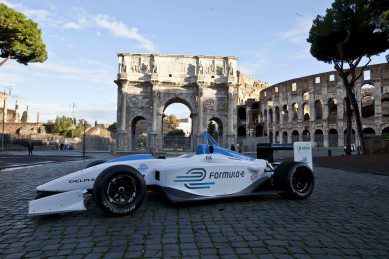 targets which were expecting to meet by 2016. Electric cars are still considered uncool, slow and short ranged meaning many people don’t see the benefit of switching from fossil fuels.

To try and change the perceptions many people have of electric cars, a new race series is set to hit the streets to show the true capability of the technology. Formula E takes inspiration from Formula 1 racing, reality TV, video games and social media to provide an interactive race experience to highlight the electric car to the current smart phone generation.

Taking place on the streets of London, Beijing and 8 other cities Formula E is looking to reinvigorate the market for electric cars. The series is fully supported by the motor sport governing body the FIA and is looking to inspire a new generation of tech savvy teens to take up the electric car. 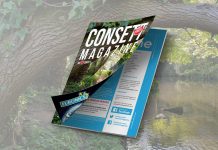 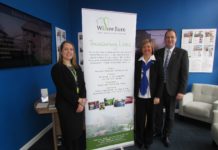 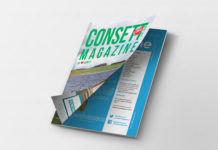