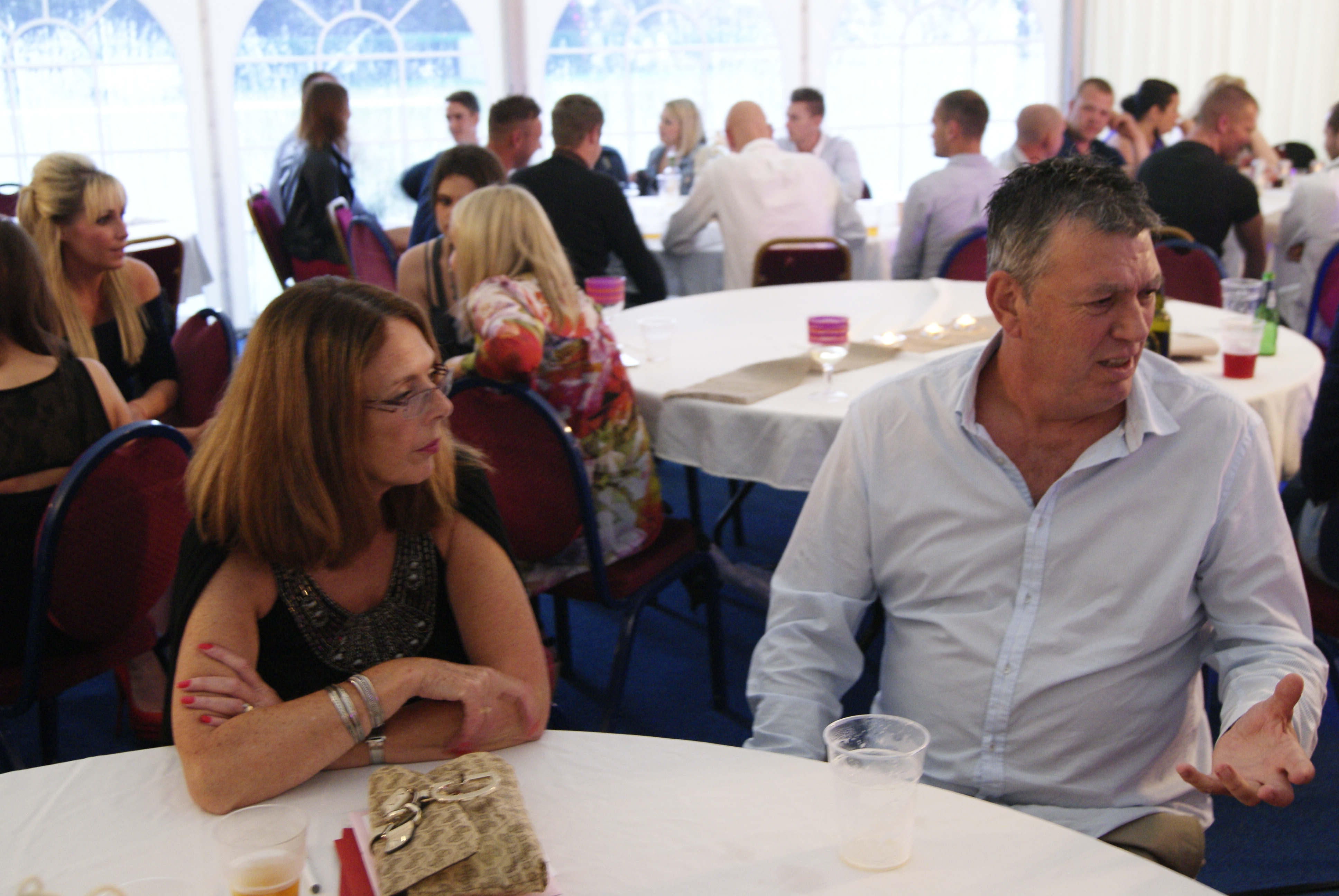 It’s the festive season and the works Christmas party is just around the corner. 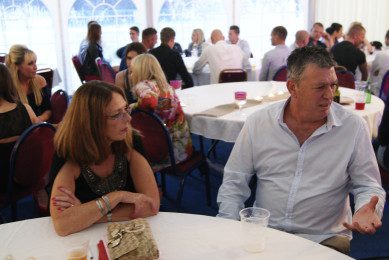 Everyone is looking forward to letting their hair down and having a good time. Just be careful though that you don’t do something which you may later regret.

A works party is still a work function and inappropriate behaviour could get you into trouble.

Alcohol can dampen inhibitions and it is not a good idea to tell the boss what you really think of him or to start a fight with the smug guy from despatch who thinks he’s something special.

Employers are still responsible for the behaviour of their employees at parties as they are held during working hours or after work. So if you step out of line and someone complains about your behaviour you might find yourself in trouble.

A survey by the Chartered Institute of Personnel and Development reveals that 10% of workers know of a colleague who has been disciplined for inappropriate behaviour at the Christmas party.

Let’s keep this in perspective though and remember that the vast majority of Christmas parties take place without anyone behaving badly so no one wants to be a killjoy but employers need to make it clear to employees what is and is not acceptable behaviour.

A quite word about what is expected should be all that is needed but all employers should:

Finally, sites like Facebook often carry unflattering photos or comments about the boss or work colleagues. This may cause a loss of respect and trust between colleagues and in serious cases can bring the employer into disrepute. Many companies now have social media policies and you could find yourself in trouble for such actions so be careful what you post.

So having said all that,have a good time and enjoy your party.

This article was submitted by Rob Grinter of Mark David HR.

Derwentside College To Get Over £420,000 Extra Funding For Building Refurbishment And Repair