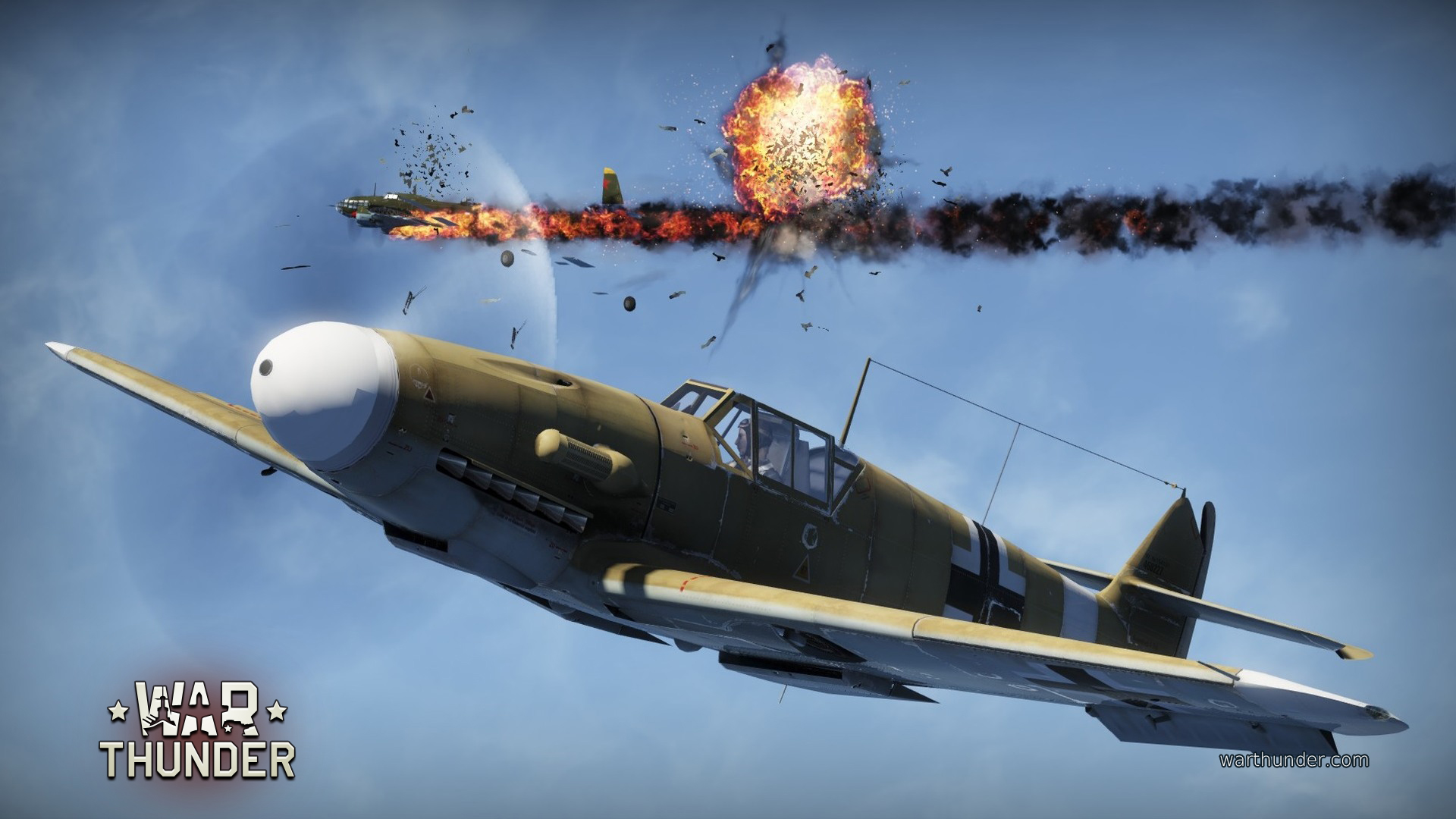 In the current video game market, action is king. The Call of Duty and Battlefield 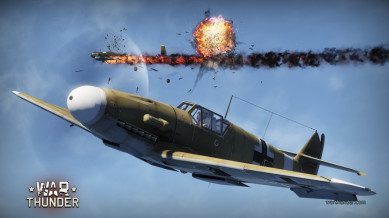 series are two of the biggest action game franchises currently available and both weigh in at a hefty cost no matter what platform you play. Free to play games have always been popular in the Asian market and are now starting to make an impact over here in Europe with Russian developers Gaijin Entertainment.

War Thunder is a new historically accurate free to play shooter where players on PC and the new PS4 are pitted against one another in nerve shredding aerial combat and intense tank battles set between the 1930s and the 1950s. Released as an open beta in 2012, the game has quickly developed a following of fans with over 3 million players on the PC alone.

One reason War Thunder has become such a popular game is due to the historical accuracy which is displayed in all of the veichles which are available to play. Unlike World of Tanks, another free to play shooter, all vehicles are as they were when they rolled of the production line. Flaws are not smoothed over to make the gaming experience more balanced, you have to be able to use your vehicle to the best of it’s ability baring in mind the historical limitations at the time. This has given the game more depth for military history enthusiasts creating a more realistic environment.

You can choose to play as the USA, Japan, Germany, Russia and The UK with a huge selection of planes available for you to choose from. Fancy yourself as a fighter ace? Why not get into a Spitfire and start hunting some targets. Want to experience the thrill of dive bombing enemy ground targets? Hop into a Stukka and listen to the realistic sound of the propaganda whistle as you dive towards the ground at break neck speeds.

As you gain experience, you increase in rank which gives you a whole host of new vehicles to purchase and utilise. There are two forms of in game currency in War Thunder, one of which is earned in game, the other is acquired through cash purchases. Silver Eagles are your bread and butter which you buy and repair your planes with. Depending on how well you do in a match you are rewarded with Silver Eagles. Golden Eagles can be used for a number of purposes. You can purchase exclusive premium vehicles or unlock upgrades on your standard planes early by using Golden Eagles but this isn’t at all necessary for the average player and apart from the exclusive vehicles, all can be done with the in game currency anyway.

The big news surrounding War Thunder is that it is also available as a free to play game on the new PS4 with games featuring players on both the new Playstation and PC. This is a recent approach to online gaming which allows friends with different systems to be able to play together. Free to play business models are starting to change the way we pay for games. This has been the principal method of payment for a number of Apps which are available on smart phones and tablets for some time now and clearly works as a business model. It will be interesting to see how the console gaming population take to the new world of free to play games.

Northern Lights Expected To Be Visible Tonight and Tomorrow Over North... 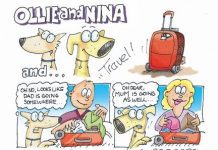 Ollie and Nina and Travel – By Neil Sullivan

Historical Play Comes To The Empire 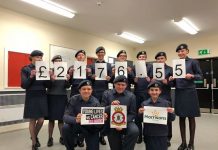