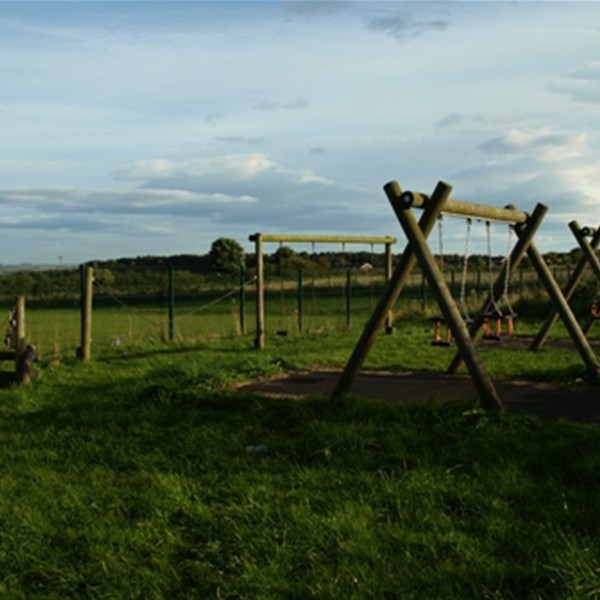 MP for north-west Durham, Pat Glass, has opened a new playground with park equipment and a sporting area in Crookhall on Saturday 6 December. This took place just under 20 years after the proposal was launched as part of the campaign to have it installed. Founder of the Crookhall Foundation, John ‘Beck’ Dixon, is largely responsible for this new public space. He saw huge chances in his life thanks to his efforts – in the Crookhall area there is now; a multi-use games 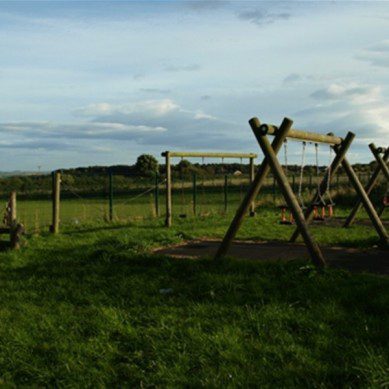 area, a cricket square, two football pitches, and upgraded footpaths and benches.  Mr Dixon unveiled a plaque in the area of the new Crookhall park in his honour in 2012, the plaque read: ” “Beck’s Park” In recognition of John Dixon whose tireless work and dedication made all of this possible.”

The installation of the Crookhall park, nicknamed ‘Beck’s Park’, marks the completion of the final phase of changes to bring sporting equipment and facilities to the village. Unfortunately Mr Dixon passed away two weeks after seeing the plans he put into place come into effect. John Curry, assistant secretary of the Crookhall Foundation, said: “Beck always wanted to ensure that the younger members of the village were not overlooked after lottery funding enable the refurbishment of the MUGA for the older children.”

For the first time in 40 years Sunday morning football was played this September after the sporting area was granted Queen Elizabeth Jubilee Field status. Over £26,000 was donated to the Crookhall park project by SITA Environmental Trust through its ‘Enhancing Communities Programme’, in addition to money provided by the Durham Community Foundation, SITA are responsible for distributing government funding from the Government’s Landfill Tax Credit Scheme.

For more information on the Crookhall Foundation please visit their facebook page: www.facebook.com/thecrookhallfoundation