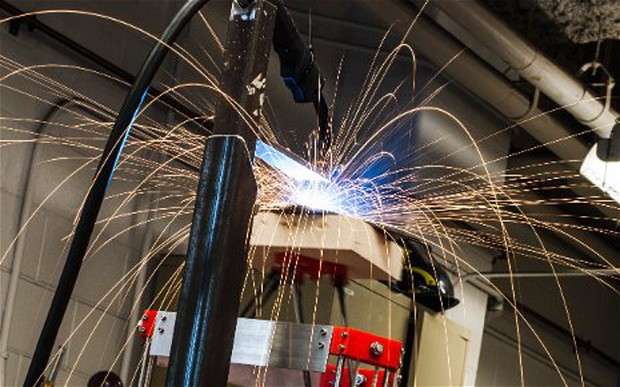 Engineers from Michigan Technological University have designed a low-cost 3D printer with a significant difference from 3D printers already on the market. It ‘prints’ using metal rather than plastic. Better yet the printer can be built with parts costing less than $1,500 (£1000). This brings about a whole new range of possibilities for 3D printing due to limitations caused by only being able to print in plastic until now. The ability to print in metal allows the items created to be subject to heat and strain that would have previously been impossible. 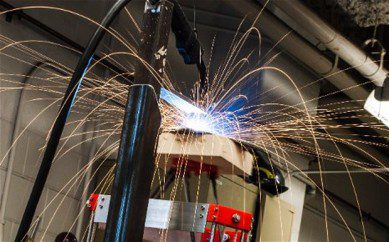 The cost of this prototype is significantly lower than most readily available standard 3D printers currently on the market, the reduced cost may encourage small businesses to buy into the 3D printing industry. Joshua Pearce, an associate professor of materials science and engineering, designed the only currently functional metal 3D printer and he is confident that his design will spur further development in the field: “I anticipate rapid progress when the maker community gets their hands on it,” he also feels optimistic that other groups will improve upon his design: “Within a month, somebody will make one that’s better than ours, I guarantee it.”

With the rise of standard 3D printers the concerns of home made weapons were at the forefront of every news article and forum discussion, while the majority of plastic-printed firearms have proven largely unsuccessful the first 3D printed metal gun “functioned beautifully” according to Solid Concepts, the group that produced it. Metal 3D printers will spark a whole new round of debate as the question comes up whether it’s safe or moral to give the public the technology to build their own firearms; designs for a reliable weapon will undoubtedly surface on the internet over time.