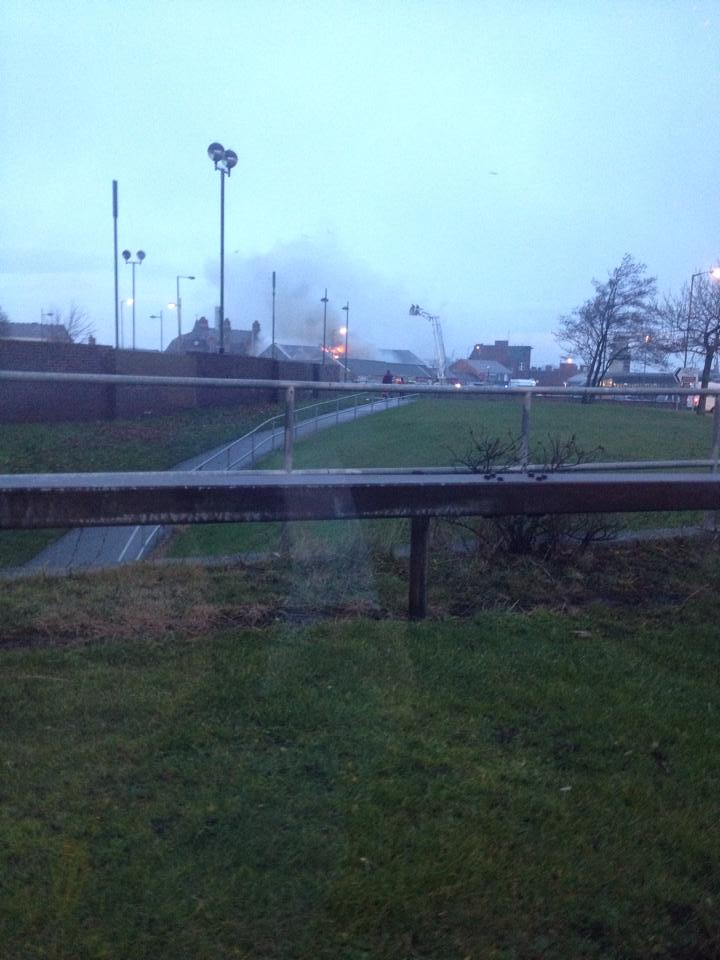 Today and tomorrow between 6:00pm and 10:00pm, the Fire Brigade will be taking industrial action under the suggestion of the Fire 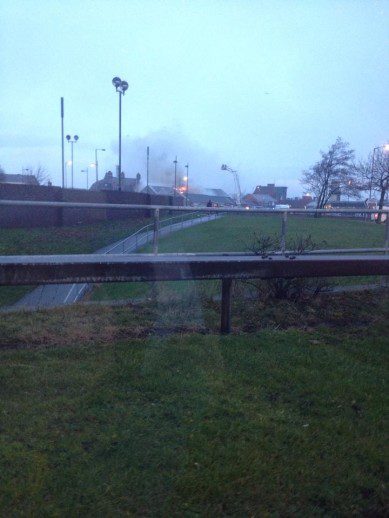 Brigade Union as part of a national dispute. This means there will be a reduction in Fire services during these two periods due to the strike. People are being told to be vigilant and careful during these times to reduce the risk of fire when the strike is under way.

Although there will be a reduction of services there will be a professional fire crew still on call at the Consett headquarters to deal with any emergencies during the period. This means whilst there will be emergency services available they will not be operating at 100%. This is a worry when you consider what has happened earlier in the day.

This comes on the day which nearby Stanley is currently gripped with fear as a building on Front Street caught ablaze at 6:48am. There are now 38 Fire and Rescue personnel at the scene tackling the blaze which has spread into the adjoining buildings. The estate agents, hair dressers and café have all been affected by the fire. It appears that the roof of the building has been severely damaged by the flames. Nathan Almond, 22, from Consett was in Stanley this morning and managed to get this photo of the blaze. He said “When I seen it I thought not again, that’s the second in a couple of month in the area.” As you can see, there is a sizeable fire visible even from some distance away.

Whilst all appears to now be under control, this is a stark reminder of what a vital role the Fire Brigade perform to keep us safe on a day to day basis. It’s no easy task to put out a fire and it takes a special kind of person to risk their lives on a daily basis. Remember to be extra careful throughout the next few days when the Fire Brigade are on strike.