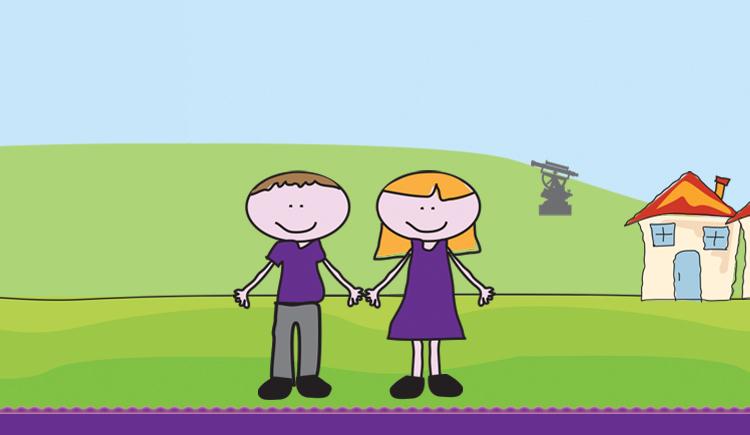 The Genesis Primary Academy proposal has been completed and is to be submitted to Department for Education this month. Once approved the academy hopes to open its doors in September 2015, beginning with a reception class and a year one class before expanding to include an additional reception class to reach full capacity. 45 separate registrations of interest were required to submit the initial application to the Department for Education, the academy surpassed this requirement and have continued to accept further registrations.

After the academy has been approved the Department for Education will give their final decision about the location and that will in turn affect the catchment area; however, the predicted catchment area includes much of central Consett, Delves Lane, Leadgate, and Blackhill. The academy will not follow the national curriculum and will instead design a new 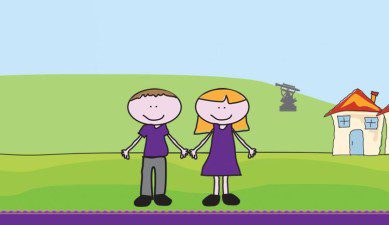 curriculum using Early Years Foundation Stage, the International Primary Schools Curriculum and The Forest Schools Initiative. As all educational facilities in the UK, pupils at the academy will sit SATs.

In November 2013 the Genesis Primary Academy changed their branding and developed a logo for the primary school. The logo was designed with the history of Consett in mind, reflecting the important industrial past while representing the new modern additions to Consett in recent years. Following the completion of the application process the new logo will be displayed as the face of the school. Concerns that existing schools will close to make way for the academy are unfounded, Genesis Primary Academy say on their website that: “Consett needs more primary schools not less.” Before the school can open OFSTED will conduct an inspection to ensure that it has everything necessary to begin teaching – the first official inspection will take place within 2 years of the academy opening.