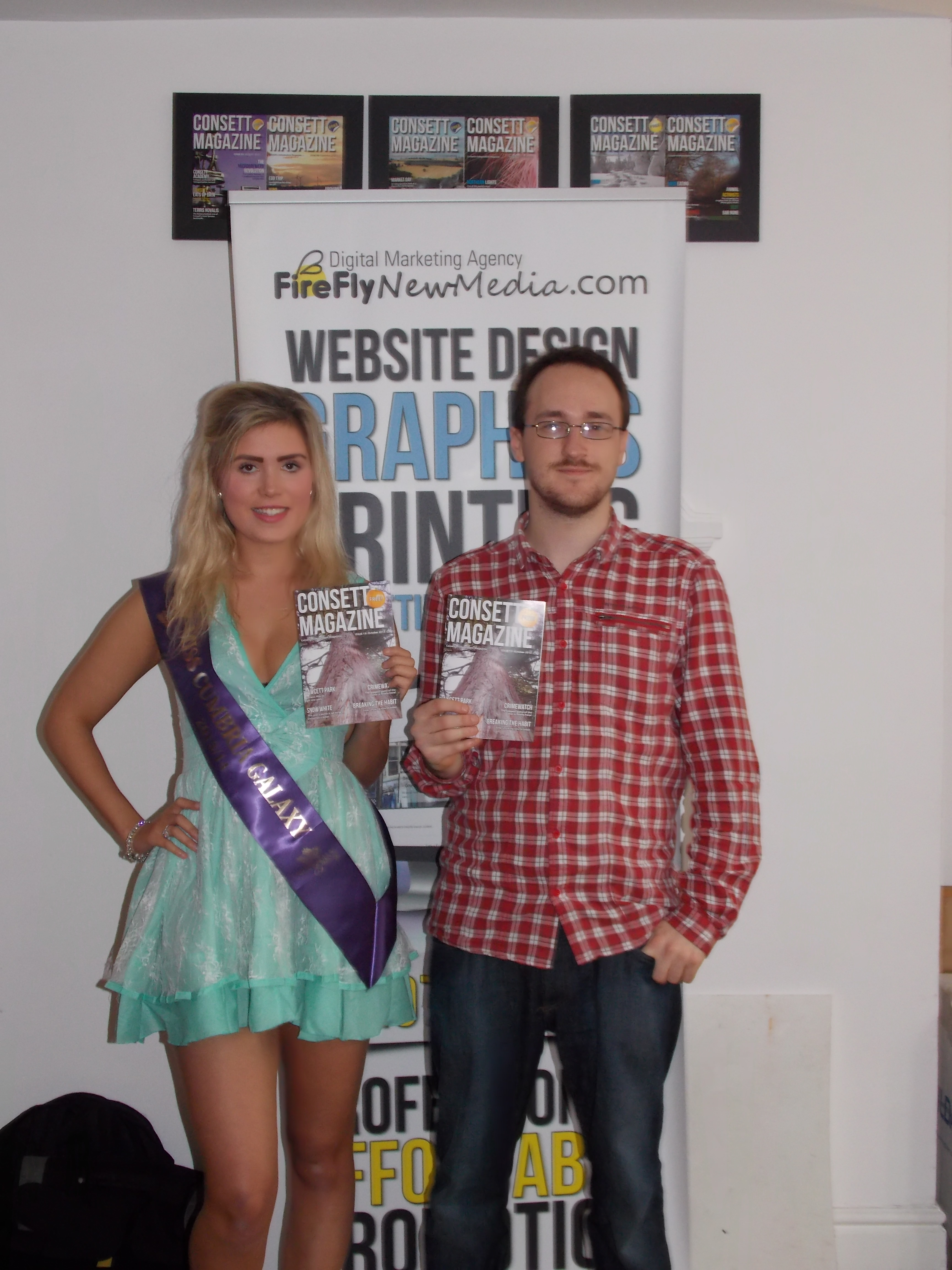 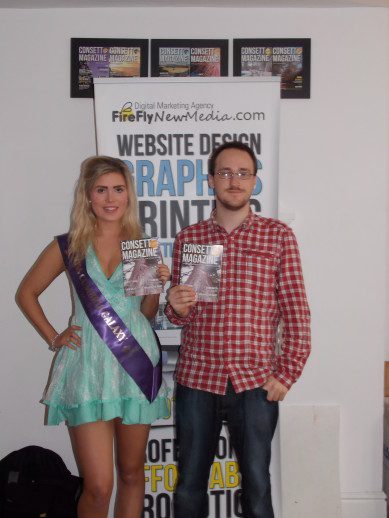 England Pageant in Preston. It’s a big step from the days 3 years ago when Hannah was just starting out on the pageant scene. Originally hailing from Shotley Bridge, Hannah is now living over in Cumbria but still has strong ties to the local area which she remembers so fondly regularly coming back for visits and holidays to see friends and family.

Hannah is set to be one of 60 girls in the Miss Galaxy England competition fighting it out for the coveted top spot on March 9th. It’s a lot more than just looking the part as competitors need to be polite, graceful as well as having a great look. The Galaxy Pageant is split into categories and the 7 winners will head forward into the Miss Galaxy International competition which is held in the home of the pageant, The United States. This would be a huge step for the Consett girl and we wish her all the best in achieving her dreams.

It’s not all fun and games for Hannah as she takes her position and puts it to good use for a number of causes. She is currently a brand ambassador for radio station CFM which is the part of the same family as local station Metro Radio, Glitzarati Shoe Design and also promotes a wide range of charities in the time when she is not preparing for the next show. It’s this combination of hard work and a positive attitude which have seen Hannah climb to the top and continue to strive for the next goal in her life.

We here at Consett Magazine would like to wish Hannah all the best in the upcoming competition.