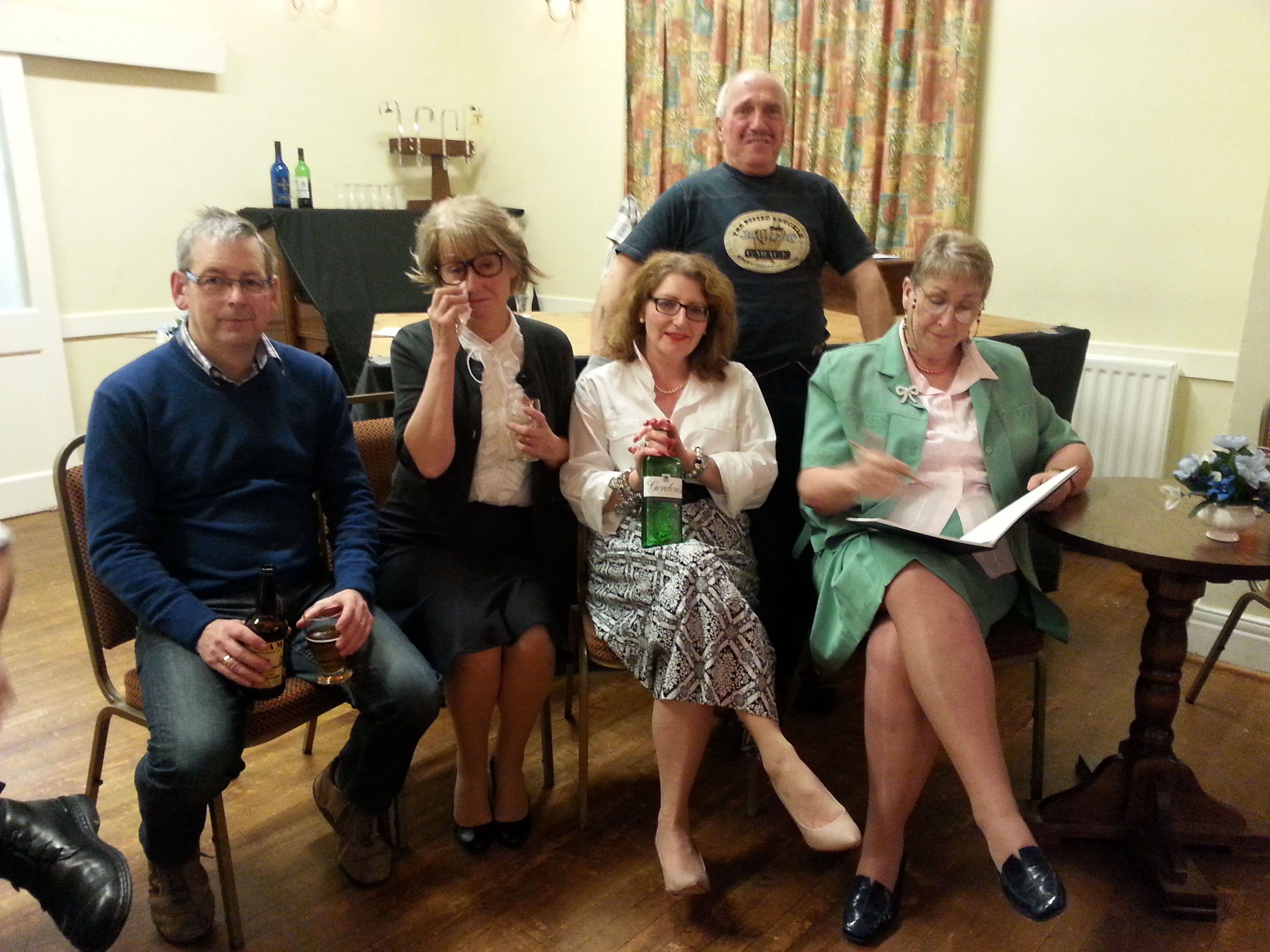 The Rotary Club of Consett organised a Murder Mystery Night at Snods Edge Village Hall to raise money for their charity funds. 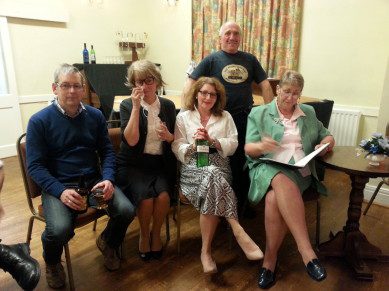 The Snods Players who have been active since 1992 began by writing and performing Pantomimes in the church hall to help raise money to support it. The members of the Players who are all connected to the hall are friends who wanted to keep their community thriving so they came up with this ingenious idea to raise funds.

The Snods Players began writing and performing their own Murder Mystery Nights in 2000 as a bit of fun after playing the commercial boxed sets on offer in the shops and finding them a bit predictable.

Sandy Rawson who has written the plays for the last 13 years said none of the group expected it to take off the way it did but it proved so popular that other groups after seeing their performances wished to book them for their own charity events. It transpired that the players were performing at least once a month in church halls, working men’s clubs, sports halls and a whole variety of venues in their own area and further afield. They have continued to entertain and amuse audiences over recent years and have been a popular choice with The Rotary Club of Consett who book them on an annual basis.