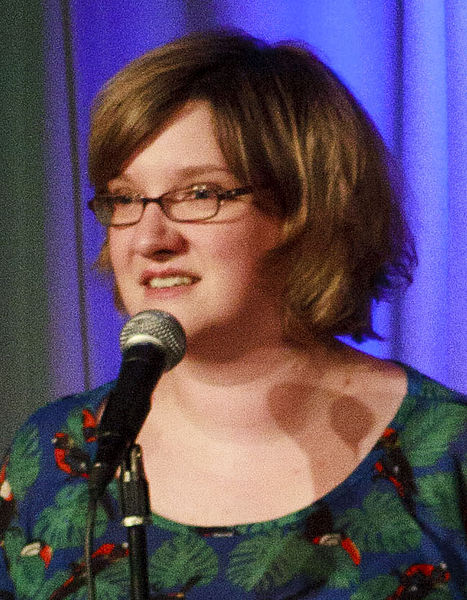 Hugely successful geordie comedian Sarah Millican has been raising yet more money for cancer charity Macmillan Cancer Support. Fans that attended her recent gigs have been incredibly generous and contributed to the huge total of £41,634.91 over the course of the first leg of the tour from September to December 2013; volunteers collected any 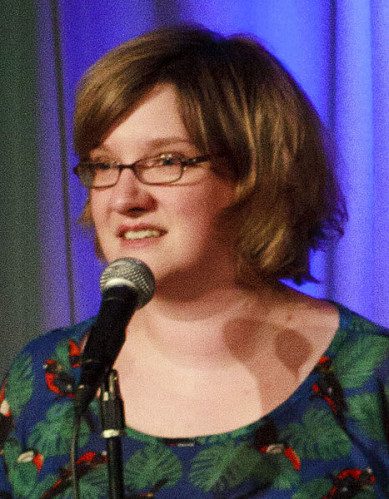 and all contributions in buckets at the end of the show. Fingers crossed the amount will continue to rise as the second part of the tour gets underway. Macmillan Cancer Support is a charity that offers help, support, and guidance to cancer sufferers and their families.

Millican split from her partner unexpectedly in 2004 and first took an interest in comedy and theatre around that time, by 2008 she was an award winner and her success only grew from then. Her third show was shown in 2010 and marked the beginning of her mainstream popularity and success. She was invited onto various panel shows such as 8 out of 10 Cats, Mock the Week, and QI.  A major indicator of her success is the beginning and renewal of The Sarah Millican Television Programme which began airing in early 2012 and was continued in early 2013. Millican recently married long-time partner and fellow comedian Gary Delaney, after being together for 7 years but living apart they’re now living together in their Manchester home.

Message in a Bottle – By Lorraine Weightman

October 23, 2020
Cookies - To make this site work properly, we sometimes place small data files called cookies on your device. Most websites do this too.
Accept
Read more