Home Entertainment Brick By Brick – A New Attraction at Beamish 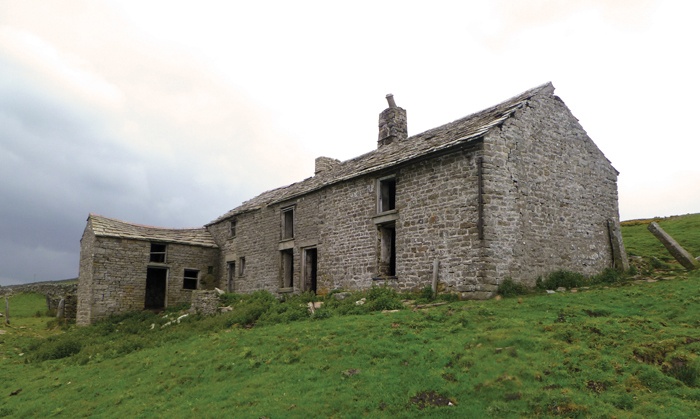 Brick by brick, a New Exhibit for the Beamish Museum

The vision of County Durham’s past provided by the Beamish Museum will soon be added to by a new exhibit that will be moved, 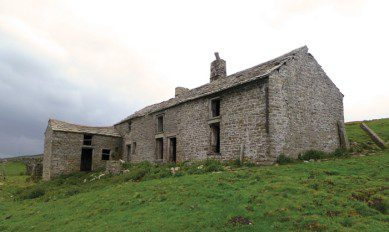 brick by brick, from its current home to help recreate a 1950s farm at the museum. The traditional farm building of Spain’s Field Farm are to be moved to the museum from their current home in Eastgate.

From Farm to Museum

Spain’s Field Farm currently stands on a hillside near Stanhope in Weardale, County Durham, enjoying an isolated situation very different from its future location at the heart of one of the exhibits at the outdoor Beamish Museum. It is a traditional uplands farm, with some parts of the building dating back to the 18th century, though with numerous additions in the 19th and 20th centuries that show how the history of farming has developed in the region. The farm was still being occupied in the 1960s, when the then-owners, the Raine family, would stay at Spain’s Field whenever the weather prevented them from returning to their main residence, but it has suffered a decline in recent years due to disuse.

The farm will now begin a new life as a museum exhibit, helping to bring history alive for visitors to the Beamish Museum. It has been donated to the museum by the Jopling family, and will form part of the new exhibit on the rural history of the 1950s.

Moving Spain’s Field will be a substantial and lengthy project for the museum, but it will help to preserve memories of an important transitional period in the farming history of the North East. The 1950s marked a particularly difficult time for upland farmers in the region, when many of the smaller farms, of under 50 acres, were being abandoned by families that, in some cases, had lived and worked on them for many generations. It was a time when agricultural policies set in place during the Second World War were being rethought, and large scale farming was taking over from the more traditional family farms. Once delivered to its new home, Spain’s Field Farm will play a central role in preserving this farming heritage and inspiring an interest in history for those who come to see it. The experience will doubtless prove particularly poignant for those who are revisiting their own memories of our farming past, or who are exploring their own local or family history to understand what life was like for previous generations.

The farm building will have to be taken apart and moved, piece by piece, to its new home, where it will be carefully rebuilt, exactly as it is now. The process will begin with careful surveying of the existing structure, in order to ensure that it can be rebuilt in precisely the right way once it has been relocated. Every element needs to be recorded, transported, and reconstructed. The remote location of the farm and the age of the building will make the delivery more difficult. The farm remains completely off the grid, without even a proper road for access, and the building has suffered from disuse, though it remains better preserved than many abandoned farm buildings of the same age, since it has remained protected from the elements by roofing.

Responsible for making sure that all the pieces arrive and are rebuilt correctly are curatorial assistant Clara Woolford and John Castling from the museum. Both are part of the Beamish Museum’s Future Leaders Programme, which is helping develop expertise in open-air curatorship, with funding from Arts Council England. Helping them to ensure that every detail is precisely mapped is Joel Carle, a geologist from Geospatial Research, part of Durham University, who will use 3D scanning equipment, normally applied to mapping rocks and cliff faces, to the problem of pinpointing every detail of the building.

“The 1950s Upland Farm has to be one of my favourite projects in our future plan,” museum director Richard Evans says of the relocation, which will form part of the museum’s larger plan to showcase the history of the region from 1820 to 1950. Development of the museum is set to continue until 2020, with the Spain’s Field Farm exhibit beginning to take shape from 2015. Until it is complete, visitors to the Beamish Museum can still see what life was like in earlier decades and get the chance to experience farming life and try out some traditional skills.