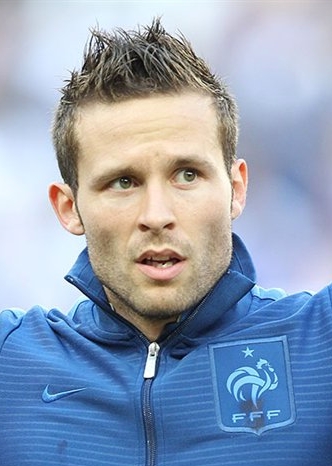 Yohan Cabaye will fly to Paris Saint-Germain for a medical after a £23m agreement was made for the transfer.

Newcastle reportedly rejected an earlier, and smaller, bid by the French club but Cabaye’s wish to leave meant that a deal was agreed. United were continually stating that Yohan Cabaye would not be sold for less than the significant sum of £20m, after his initial transfer fee of £4.3m from Lille to Newcastle in 2011. Cabaye has reportedly been keen to leave Newcastle for over 12 months, refusing to play the game after an offer of £10m.

Yohan Cabaye has set his name in the Newcastle history books after scoring the only goal in the 1-0 victory over giants Manchester United at  Old Trafford in early december 2013. His more recent record has been similarly impressive, with 7  goals in his last 20 appearances. Before the transfer was announced Alan Pardew, Newcastle manager, confirmed that both him and the club had no wishes for the player to leave.

Pardew said that he has a plan to deal with losing such a good player:

“I’d be foolish if I didn’t have a plan to deal with him going. You can’t lose a player of that quality and not replace him.”

Reports indicate that Pardew may be nearing the completion of a deal with Borussia Monchengladbach to exchange two players between the clubs, Luuk de Jong and Papiss Cisse. After a number of rejected offers for Remy Cabella it’s possible that United will make further attempts to secure the player from Montpellier, however repeated statements from the club state that Cabella is not to be transferred in this window.

Clement Grenier is another possibility for a transfer in this window and Newcastle will need to show a serious interest in the near future if they want to put in a reasonable bid for the midfielder.