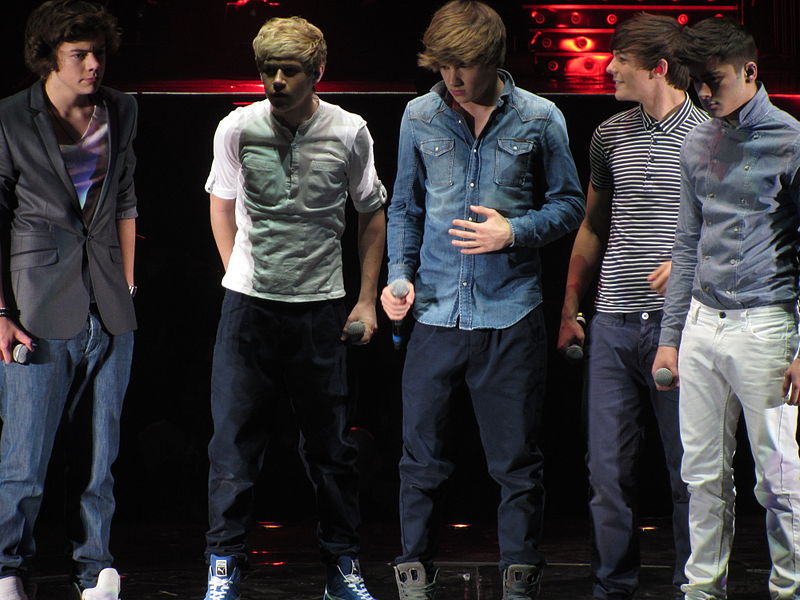 The boys are the first to receive this newly created award in recognition of their massive success since they appeared in the final of  the reality TV show X Factor in 2010. This award is the first of its kind to take into account a variety of digital downloads, online streaming services, and physical sales of singles and albums – as a result it is one of the most accurate representation of the most popular artist(s). In addition to receiving this award the band have also achieved a number of milestones and achievements in recent months; their third studio album Midnight Memories topped the US Billboard Top 200 chart; as well as topping charts in the UK, Australia, and the US. 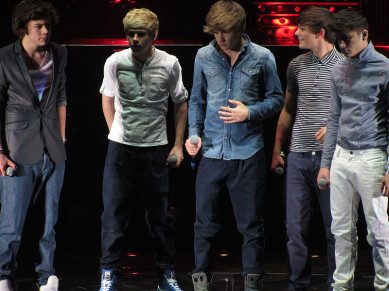 Fans of One Direction, or ‘Directioners’ as they call themselves, have been excited recently due to the release of a short video teaser to the video for their song Midnight Memories. The 15 second video already has almost 1 million views within 24 hours of being made public; the band were trending on Twitter and the 1D ‘tag’ on Tumblr was experiencing huge traffic as bloggers avidly posted about the new video and the award. Although not everyone appreciates the music the boy band produces there’s no doubt that they are hugely successful.as a group to improve their chances, and so One Direction was created. This decision proved to be life-changing as the band reached the finals of the show and eventually ended in third place – behind Rebecca Ferguson and winner Matt Cardle. While both have still managed to achieve huge sales and have been very successful since the competition ended, neither can match the cult following that ‘1D’ have amassed.