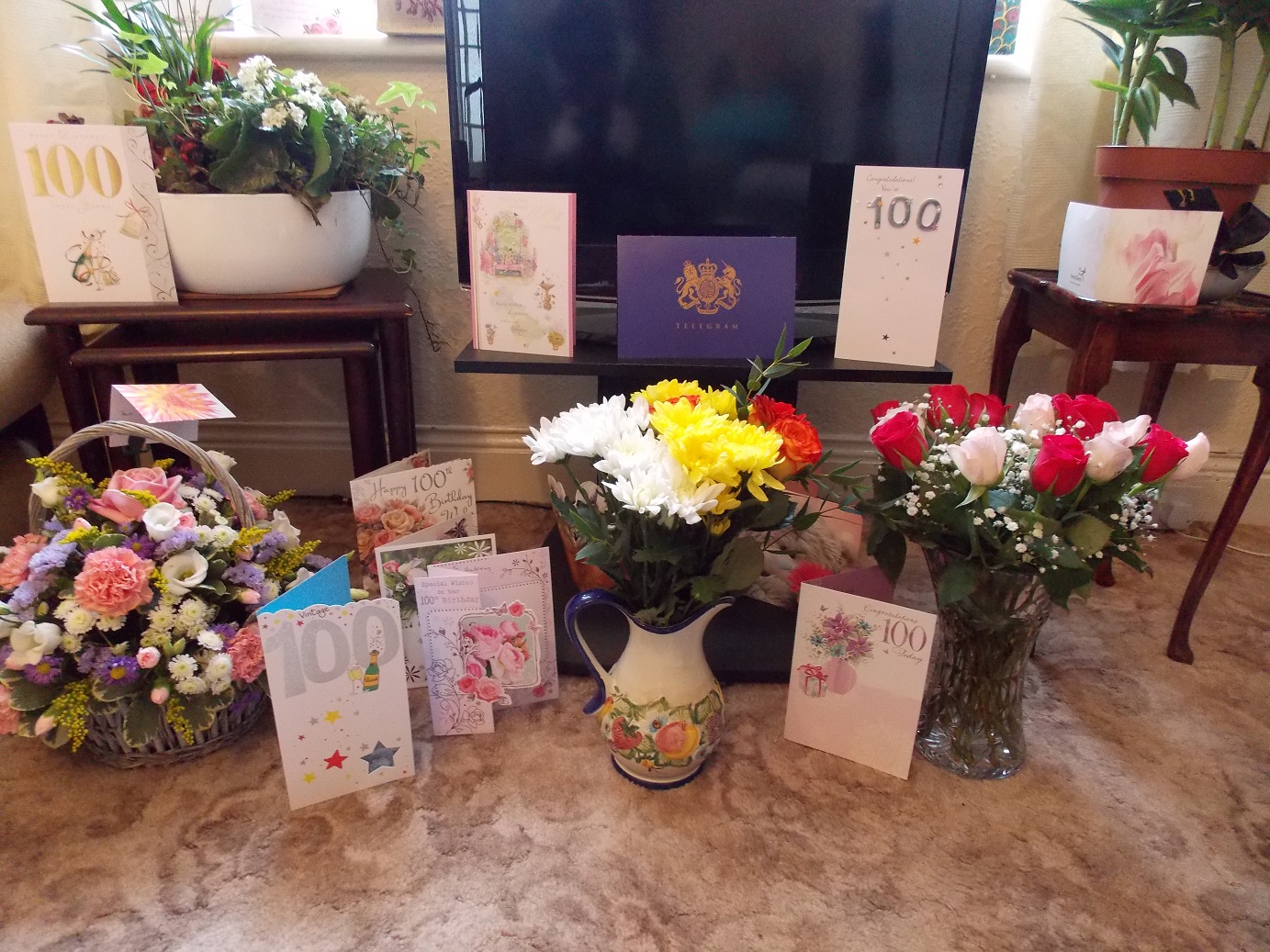 Audrey Pattison of Castleside County Durham is an amazing woman with a lot of stories to tell. You expect this of someone who has 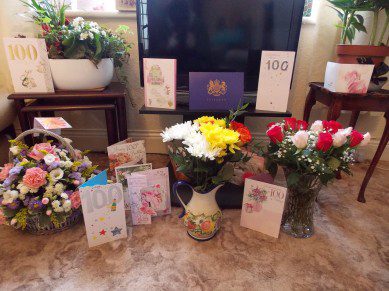 lived in the area for a century. After turning 100 on January 9th, Audrey has received special Birthday cards from Tory MP and the secretary of state for the Department of Work and Pensions Iain Duncan Smith and the Queen herself. All of this attention has been making Audrey think back to the times when she was growing up in Castleside and how much Consett and the surrounding area has changed over the past century.

It didn’t take Audrey long to start recalling tales of her youth. For someone who has lived through both World Wars, it’s amazing how everything just seemed like it happened only yesterday. When asked about Consett, Audrey replied, “We never used to go up to Consett too often. This is probably because the buses didn’t start running until 1931!”. Think about the public transport network which we have today. Whilst not the most reliable or cost efficient, we have a way of getting around the region without having to use a car. This is a stark contrast to the life which we live today that’s for sure.

Community life was also something which was different back in the 1920s and 1930s. There was once a much greater sense of community spirit between the residents of Castleside than there is today. Audrey explained, “There used to be such a great sense of community spirit in the village. I remember there were a lot of women we all referred to as Auntie. We had a lot of Aunties due to the number of men who never came back from the wars.” People banded together in times of hardship and worked together to make the most of a bad situation. This is something which I think we could all learn from in the modern day. Too many people don’t know their neighbours and this is saddening.

I learned a lot from sitting and talking to Audrey about how life had changed in the Consett area. Although in some aspects of life things have become better, there are areas which I feel we are definitely neglecting in this day and age.