Home Entertainment Rocking the Demi for a Good Cause 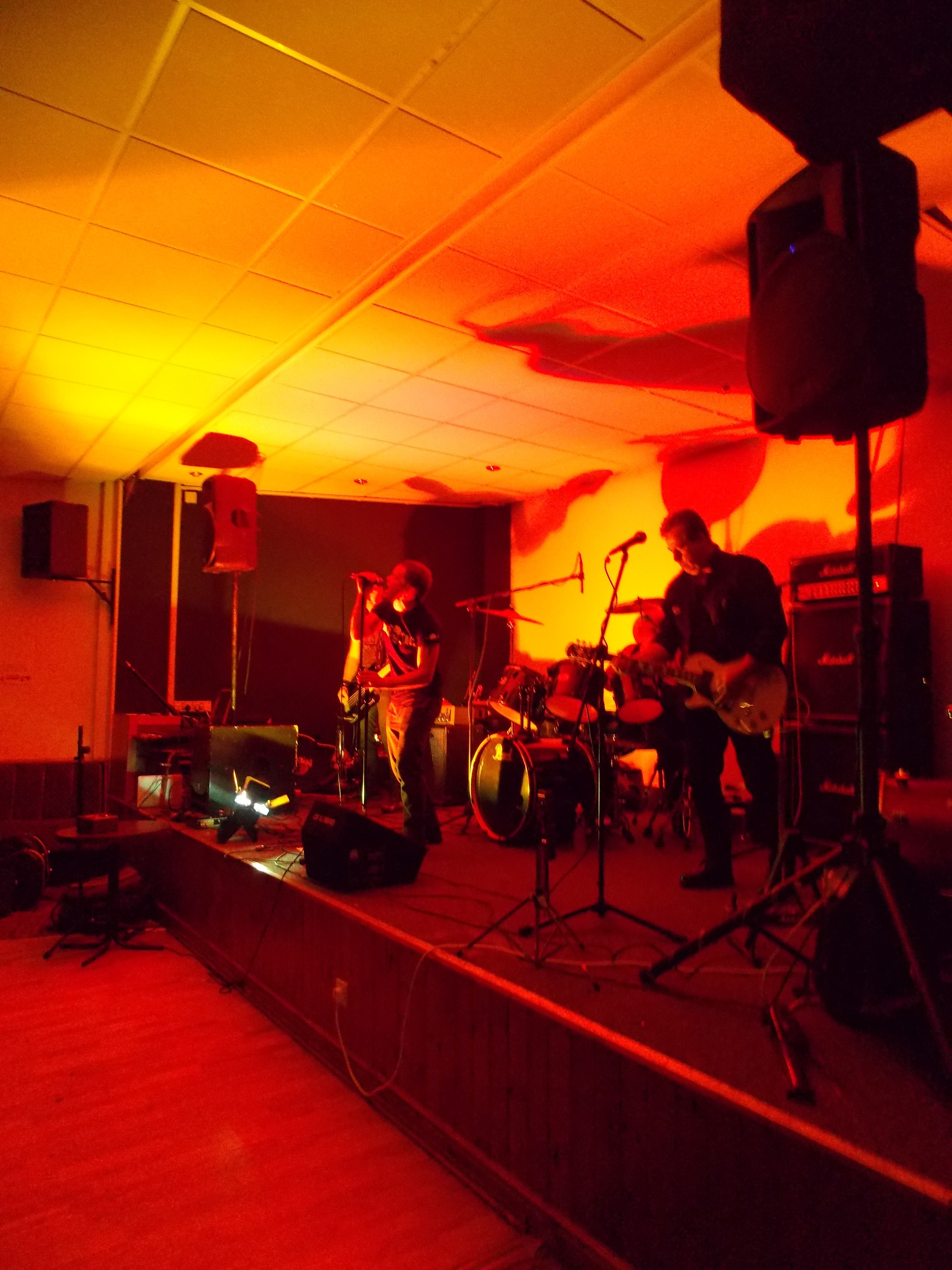 On the 11th of January, the Demi was once again filled with the sound of music as a number of North East artists got together to 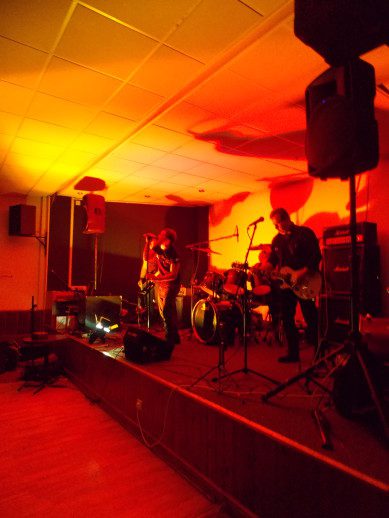 support a number of local causes. The money raised is set to help them to follow their dreams. Jenn has been given the opportunity to go and study in New York whilst Liam is planning a charitable trip to Costa Rica in the near future. This great night had music from a selection of fantastic artists all looking to support the causes of the night.

First up was a young local band Cryptic Metaphor who despite their lack of age made up for it on stage. Their selection of covers ranging from Blur to Jimi Hendrix made the audience take notice of these talented young teens. Despite snapping a string on stage, the band soldiered on and gave a great performance. Next up was 15 year old Jake Fletcher who graced the stage with only his acoustic guitar as company. Playing a selection of his own material and some covers, the young musician excelled impressing many people with his performance.

After a break for some fun fund-raising activities it was the turn of Punk legends Toxic to hit the stage. As always, Toxic brought a great deal of energy to the stage playing a mixture of classic punk covers which fans and newbies alike could appreciate. The final band of the night was local indie rock act Motion Tourist. This band have been playing together for some time now and it shows on the stage. This tight 4 piece never set a foot wrong all night playing a number of everyone’s favourite indie tracks from bands like Razorlight, The Arctic Monkeys and The Cure.

Overall a fantastic night was had a by all in support of Jenn and Liam. We here at Consett Magazine wish them all the best in their upcoming endeavours.