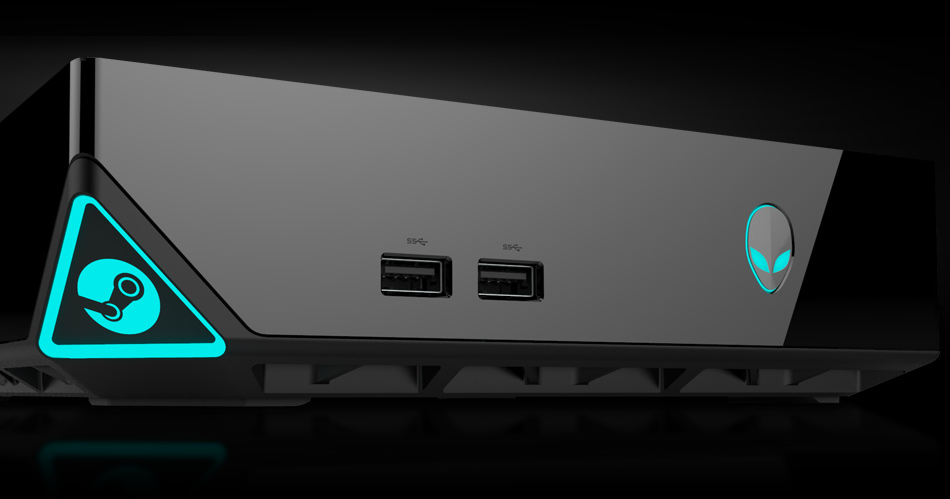 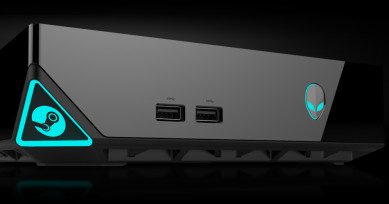 At the Consumer Electronics Show in Las Vegas last month, the PC gaming service Steam unveiled several of the first generation models of its much anticipated Steam Box, widely seen in the games industry as the first major attempt by the platform to muscle in on the console gaming market.

The machines, which run on a special operating system known as SteamOS, are designed specifically for gaming and entertainment. With many models made by various computer manufacturers, unlike their competitors – mainly Playstation and Xbox – these machines can be customised and upgraded over time, something which could afford Steam a huge advantage.

This could be a landmark moment as Steam attempts to bring PC gaming into the living room and away from the desk. But some industry experts remain sceptical. Given the range of different machines (and the potential price range), could it simply put gamers off and lead them right back to Playstation and Xbox?