Do you have the famous ‘Flappy Birds’ game?

‘#SaveFlappyBirds’ was streamin through Twitter just hours after the Vietnam-based creator, Dong Nguyen took down the ‘fast-typing, pipe jumping action’ game having only being released in May 2013.

iPhones and Android mobiles that have the app are selling on eBay in America for thousands of dollars. The latest iPhone 5S sold to the highest bidder at $80,500 (about £50,000) having had the app installed, there are many more mobiles being uploaded to eBay everyday. Some of the phones that are being sold for unbelieveable prices on eBay are false listings or aren’t genuine, but eBay is doing as much as they can to make sure that the site doesn’t completely go down hill from all of the Flappy Birds nonsence.

The creator of the game, Dong Nguyen, was said to have been copying the main character from Nintendo’s Super Mario Bros series. Several news sites had said that the game had also resembled an earlier game by a French developer called Piou Piou.

Mr Nguyen, didn’t quite make it clear why he couldn’t take the Flappy Birds game anymore but he make it quite clear that it wasn’t ‘legal’ reasons, but who wouldn’t want to earn more than $50,000 (about £30,467) a day just from adverts that appeared on the free game. Dong Nguyen said that the game would be removed in 22 hours from the 9th February, and true to his word the game was removed from Google Play and App Store on Sunday night – 10/02/14.

There is a range of different feedback coming from the public including good and bad. For instance one comment said: ‘Mr Nguyen shouldn’t feel so bad. This is a work of genius’; another said ‘What a triumph for the little guy’. although other feedback isn’t all good, Twitter – one of the biggest social networking sites on the web – has been getting bombarded with death threats towards Mr Nguyen, from taking the site down. 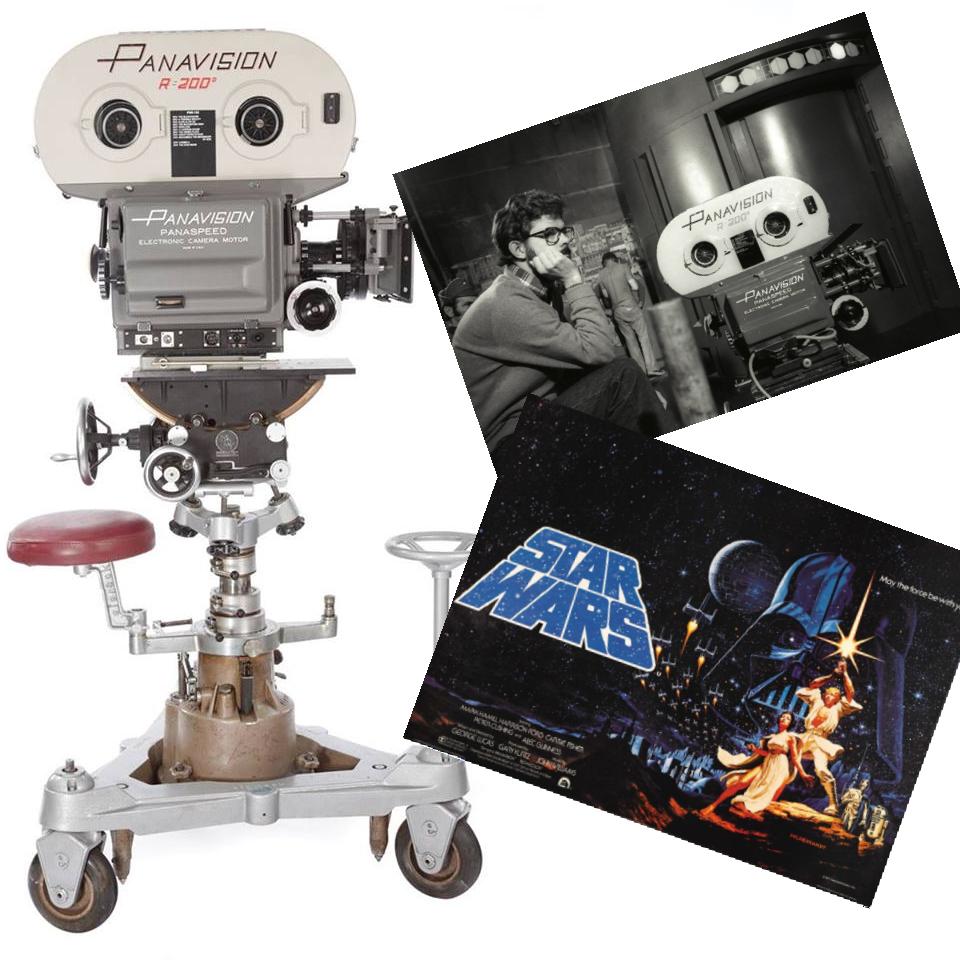 Signing Off For The Passion Of Memorabilia Collecting

Water Water Everywhere and only Beer to Drink – Consett History