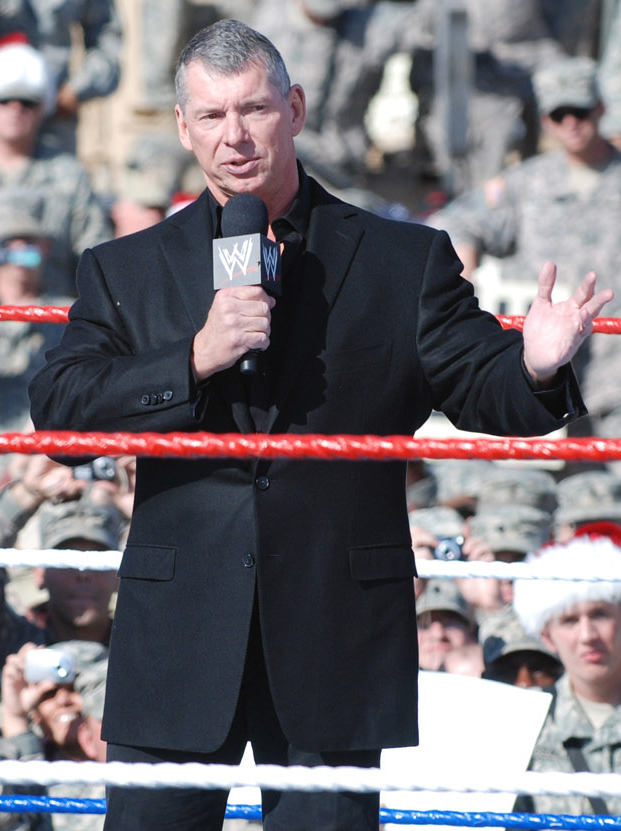 Vince McMahon, WWE chairman and CEO, is rumoured to have his sights set on taking over Newcastle United Football Club.

There are rumours that the CEO and chairman of the business World Wrestling Entertainment (WWE), Vince McMahon, is interested in becoming the new owner of Newcastle United and taking on the role of chairman. A source related to the club reported to Winner Sports:

“Vince McMahon has been sniffing around the club and seems keen on pursuing his interest.” 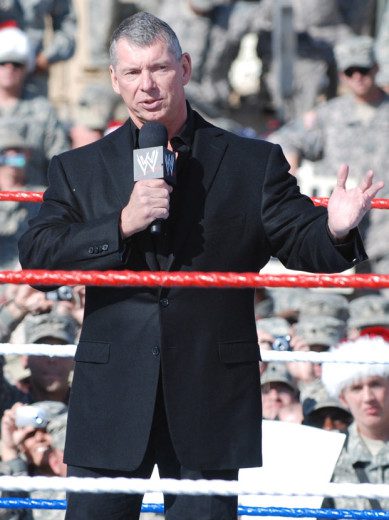 McMahon is likely looking to promote his business and wrestling in general to England and the UK through Newcastle United, and could be interested in using the venue and the club as a host for other events in the future. After the take over of two of the largest competitors in North America, World Championship Wrestling (WCW) and Extreme Championship Wrestling (ECW), McMahon’s business became only sizable wrestling promoter – the revenue from this venture will no doubt impact the club should he take over.

Rumours circulated in 2011 that McMahon was interested in taking over the club at an earlier point, however the reports were denied by Newcastle United at the time. It’s likely that the club will deny these claims too, possibly until more solid information is presented to the press.

The millionaire could be a good addition to the club, putting a considerable amount of money behind the club to get the relationship off to a good start – Mike Ashley is estimated to be worth over £1.5 billion whereas McMahon is likely under £1 billion. After the controversy surrounding current owner Mike Ashley, undoubtedly McMahon will be keen to avoid a similar situation. Ashley has been chairman of the club since 2007 after taking over from Sir John Hall, who had been chairman since the early 90s, and hasn’t been seen at a match for several months.