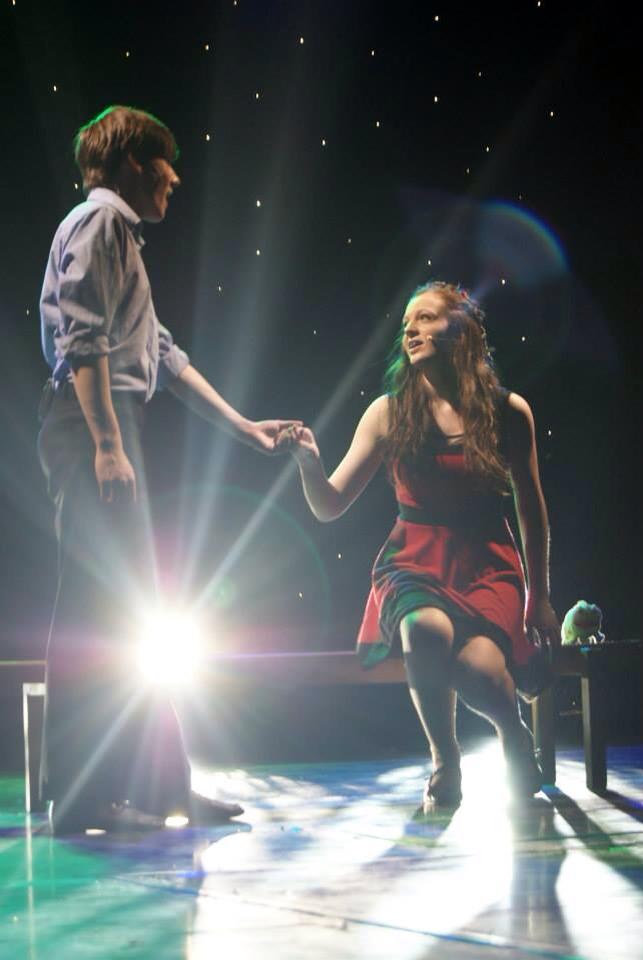 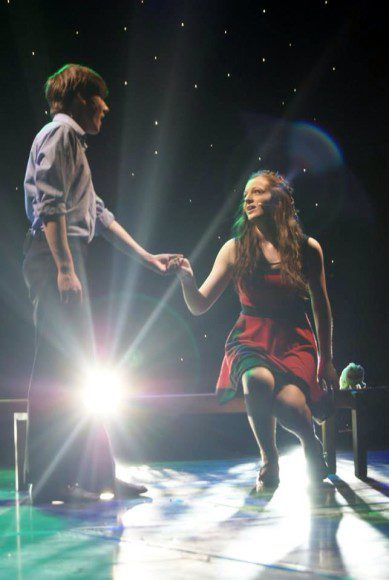 show Musical Madness. A packed theatre was treat with a great show of musical prowess from a number of popular musicals which are currently running in the West End of London today. These young performers with the guidance of director Jenn Rogan didn’t put a foot wrong throughout this spectacular showing of talent in the local area.

The two act show contained a variety of songs from a number of musicals which have stood the test of time in the West End and delighted audiences the world over. Musical hits from plays such as Miss Saigon, the story of the seedy underground in Vietnam and a girl’s journey away from the horrors. Originally visiting the West End in 1989, this play is currently experiencing a revival as of 2014 so made the perfect choice for Musical Madness.

It wasn’t all serious as the audience sang along to the famous words of Hakuna Matata from the Lion King amongst many other upbeat numbers. This feel good classic was a great choice alongside numbers from Moulin Rouge and other darker and mature numbers.

Overall, the Act On Theatre Group once again showed the people of Consett what they were capable of in this entertaining variety show showcasing the best of the West End. Be prepared as the Act on Theatre Group are currently in the process of preparing their big Summer musical, Phantom of the Opera. If Musical Madness was anything to go by then it will no doubt be a hit.

Crookhall, the Village the Maps Forgot 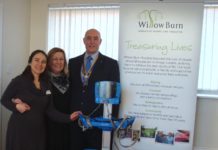 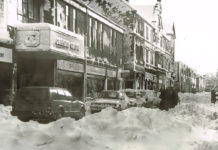 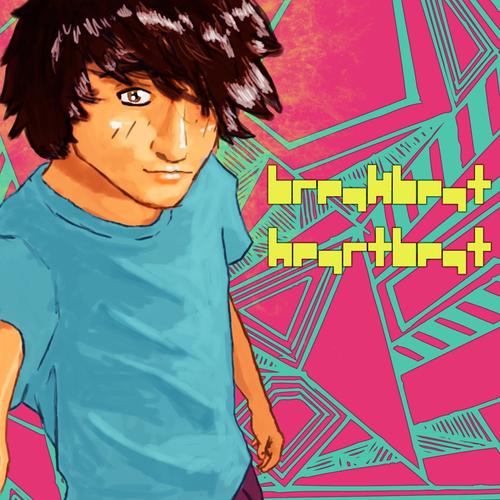