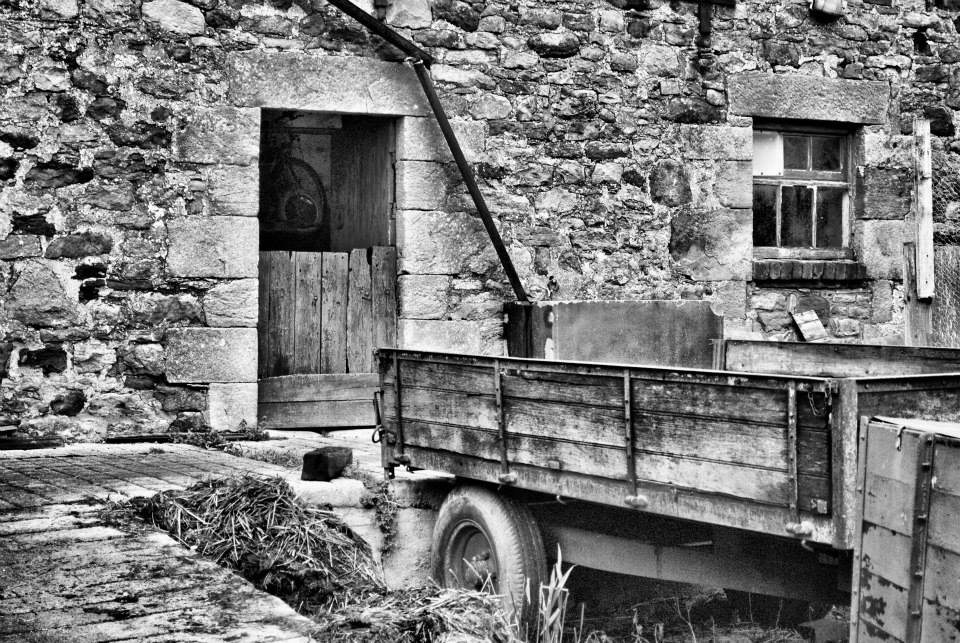 Muggleswick Common is an area of moorland dominated by heather and used for grouse rearing and sheep grazing.  It is a Site of 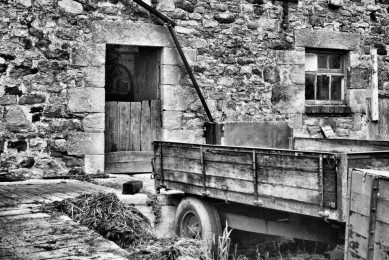 Special Scientific Interest (SSSI) due to the different types of plant and bird species that live there.  it is south-west of the village of Muggleswick, itself a few miles west of Consett.

As well as the birds and the plants, the common is said to be haunted by a ghost whose name is recorded as Rowley Harrison who appears on moonlight nights.  He rides his horse, shouting ‘Ride Rowley, ride” and swinging his sword.  But why?

The legend tells that Rowley was a mosstrooper, bandits who operated in Scotland during and after the period of English Commonwealth in the middle of the 17th century.  They had been soldiers in one of the armies during the War of the Three Kingdoms and were disbanded or deserted and kept their weapons, during to banditry.  They attacked civilians and soldiers alike during the Royalist rising of 1651-54 when the English Parliamentarian troops occupied Scotland.  At the end of the conflicts, Rowley Harrison returned to Muggleswick, his birth place, where he plunder local farms and gained such as reputation that after his death at Christmas 1712, no-one would go near his farm.

Some time later, a man name George Proud came to live near the village and soon heard the ghost stories around the mosstrooper on the common and his haunted home.  He was not a believer in such things so he boasted he would visit Rowley’s farm, at midnight on Christmas day no less.  He took supplies for anyone he might meet and set off.

He entered the farm and a feeling of dread settled over him.  He stopped still when he heard a cry “Ride Rowley, ride!  The houghs 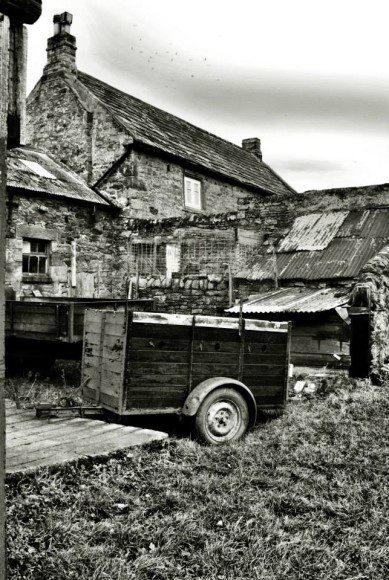 in the pot!”  This had been the rallying call of Rowley’s widow.  He followed the voice up the stairs and was shocked to see an old woman in a dirty rag covered bed staring wide eyed at him.

She asked Proud if he was a priest but he confirmed he was not but that he was a Psalm singer come to share Christmas treats.  After sharing the food, the woman proceeded to tell of her life.  Her father had been a farmer who had turned to mosstrooper when in dire times and this was how she had met Rowley, whom she had married.

Proud offered to take her back to his home and look after her but she declined, saying she was not worthy of such generosity.  As Proud set about returning home, he saw the old woman appear at the door dressed in the clothing of her husband.  She somehow mounted a horse and rode off across the moor.

It was a few days later Proud heard tell of a startled traveller who had seen a cloaked figure dismount a horse at the edge of the rushing River Derwent at Eddys Bridge and throw themselves into the waters.  Such saw the end of the mosstroopers of Muggleswick.

Or did it?  Four young men were enjoying a drink at the Black Bull in Edmundbyers one Christmas eve.  At the stroke of midnight, the landlord called time and pointed out that they needed to get home, that the weather was terrible.  As they were wading through the snow, they were passed by a man on horseback.  They followed the figure, recognising him as Rowley only for him to jump from his horse and force them into a barn by pistol.  He promptly bolted the door and left them in the darkness.

The men were discovered by a policeman and were arrested for being on private property.  In the middle of telling their story, a figure came from the darkness, sword brandished and shouted “Ride Rowley, ride!  Across the moors, they’ll never get you!”  The officer ran off, leaving the men still in the barn to be freed the next morning by a passer-by.  When they told him their story, he simply laughed and wished them a Merry Christmas.  Every night, he told them, the ghostly mosstrooper would ride out to plunder local farms and cause havoc just as he had done in life.

This story was passed to me by Dave Buchanan of the Facebook group North East Explored.

This story was submitted to us from Angela Tempest. If you are a budding local writer looking for a place to share your work get in touch.