On the same day that Newcastle celebrated the Chinese New Year, the city welcomed the spectacular Arena Cross Tour to the 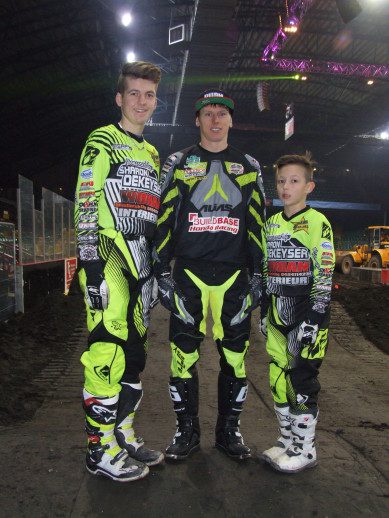 Metro Radio Arena in a joint celebration of colour, culture, thrills and spills.

In a first for the region, the Metro Radio Arena was transformed into a massive indoor dirt bike racing track as the spectacular Arena Cross UK Championships took place for the first time in the north east.

The show also takes the most spectacular elements of outdoor motocross racing, boils them down into a concentrated cocktail and then shoehorns them into arenas on purpose-built dirt tracks that take 24 hours to build using tractors, rollers and diggers.

Just prior to this 3-hour spectacular, Newcastle saw in the Chinese New Year with the traditional celebrations based around the Stowell Street area of the city and featuring the spectacular dragon dances, food stalls, dance exhibitions and all of the other sights and sounds associated with this amazing cultural event. 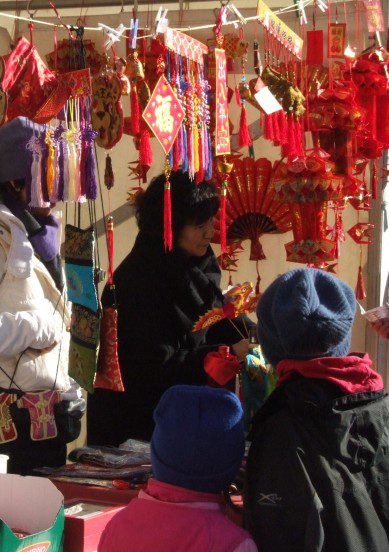 Chinese months are measured using the lunar calendar, with each month beginning on the darkest day. The festivities begin on the first day of the month and traditionally last fifteen days.

The legend behind these festivities has it that in ancient times, Buddha asked all the animals to meet him on New Year. Twelve answered his call and he announced that the people born in each year would have some of that animal’s personality.

Those born in the year of the horse are said to be cheerful, skilful with money, perceptive, witty, talented and good with their hands. With some notable luminaries having been born in one of the years of the horse including,

This piece was submitted by Jim Callan. If you want to write for Consett Magazine, get in touch.