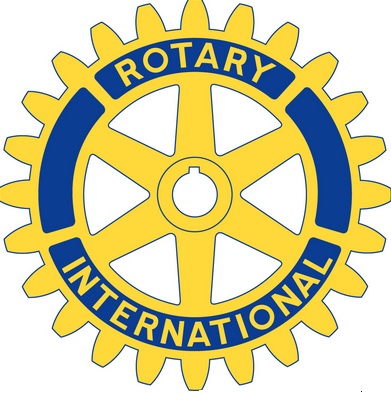 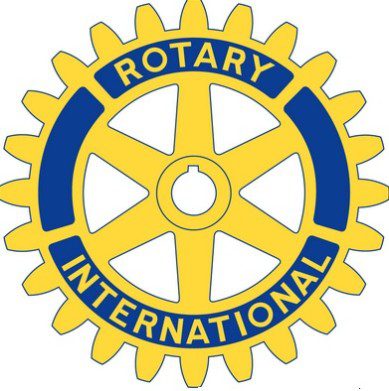 educational developments. Initially it established a Rotary Prize in the then Consett Grammar School, which was academic achievement based and continued until the school changed.

In addition, during those years individual Rotary awards have been made on the basis of requests by individuals to finance their further education.

In 2006 The Rotary Club of Consett decided to extend its educational links to schools both Primary and Secondary in Derwentside and a new and more comprehensive programme was launched.

Called The Rotary Award, it is not academic based but is aimed at recognition of an achievement or contribution by an individual or group within the school in community or school activities.

The school, Headteacher and staff make selection of recipients. Awards range from School Councils, charitable collections to individual cases of coping with serious health problems. The awards are presented by the current Rotary President at a school assembly.

The response and involvement has been most encouraging and now all the 17 Primary and 3 Secondary are participating. In addition a number of schools in the wider Rotary community are involved in schemes such as Eco-Schools dealing with the environment and Rota Kids with community issues.

The link between schools and the community is vitally important and The Rotary Award is providing a way of enhancing this process.

This article was written and submitted by Ian Forster of the Rotary Club of Consett. If you want to share a story with Consett Magazine just get in touch. 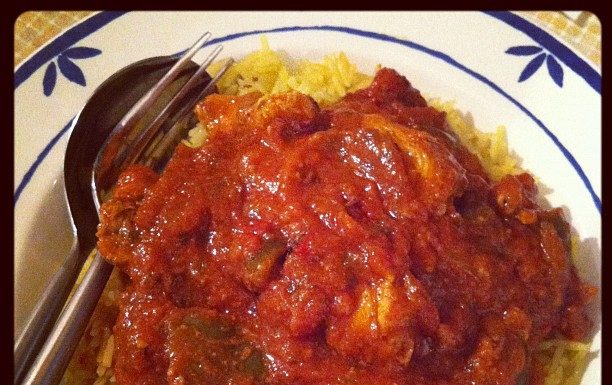 Family Fun Day in Consett, Saturday 11th August from 10am

Barclays Shares Fall After Accusation of Fraud and Deceit