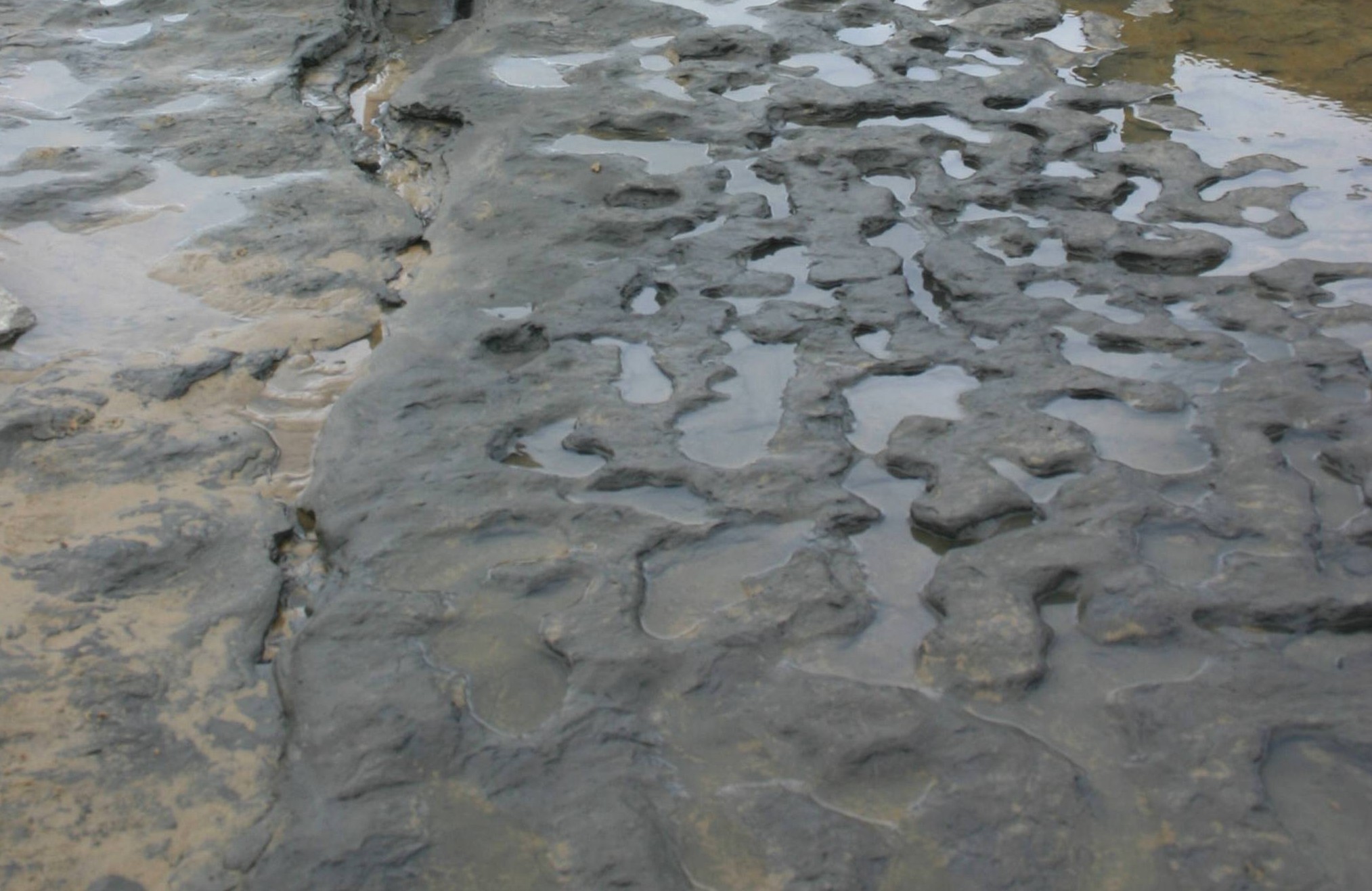 Whilst we know a lot about the beginnings of human life on planet Earth, there are still huge gaps in our knowledge to explain the 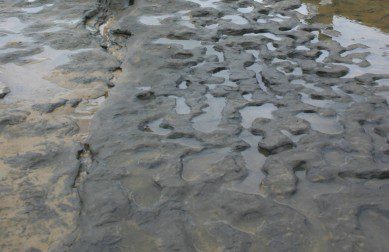 migration of people from the cradle of life in Africa to Europe, Asia and the Americas. Recently, the oldest footprints outside of Africa have been found here in the UK. Happisburgh village in Norfolk is now the home of the oldest ancient footprints from a human outside of Africa and archaeologists are on the case trying to find more about these ancient impressions.

This is earth shattering news for ancient historians and scientists tracking the origins of man in Europe. These ancient footprints are estimated to be anywhere from 850,000 to 950,000 years old and alongside were tracks from various mammals which were indigenous to the UK. This paints an interesting picture of life in the UK way back before the first ice age.

Now on display at the National History Museum in London, these ancient footprints are the first of their kind to be found in Europe and have big implications for finding out more about life in ancient Britain.