Home Business Pets at Home Set to Open in Consett 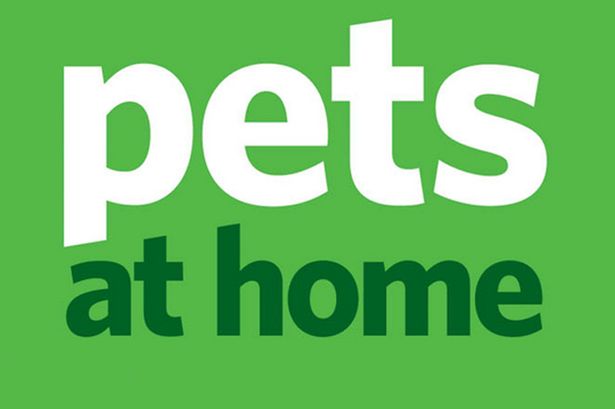 A brand new branch of the nationally recognised business Pets at Home is set to open its doors later this month in Consett.

Pets at Home has over 370 stores in the UK and currently employs over 6,000 people – the new store in Consett will be the 375th branch to open and will initially employ 11 people from the local area.

The new branch neighbours other new stores including B&Q, Poundland, and Brantanos and isn’t located too far from the Tesco Extra. Most businesses opening stores in Consett are doing so in the Hermiston Retail Park – which 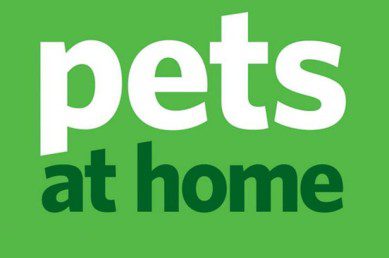 has been given a boost in recent months with the launching of new branches for several large businesses.

This branch will no doubt be a welcome addition to the ever-growing Consett business scene as pet supplies are somewhat lacking in the area; with small pet supply retailers located in Consett Town centre up to now. A chain of stores such as Pets at Home will provide much more variety for pet owners in the local area. Previously the nearest branch of the retailer was located at the Arnison Retail Park in Durham.

The business is relatively young compared to other stores located at the retail park in Consett, it was launched in 1991 and quickly rose to be one of the most popular and successful pet supply retailers in the country. By 1999 the purchase of PetSmart UK was completed and a further 140 branches were brought under the existing brand.

An episode of Watchdog broadcast in 2012 highlighted some issues with the treatment of some fish and small animals in eight stores across the country, Pets at Home issued a response to the claims and largely denied any wrongdoing. Despite the minor controversy surrounding the Watchdog investigation the retailer has a largely positive reputation.