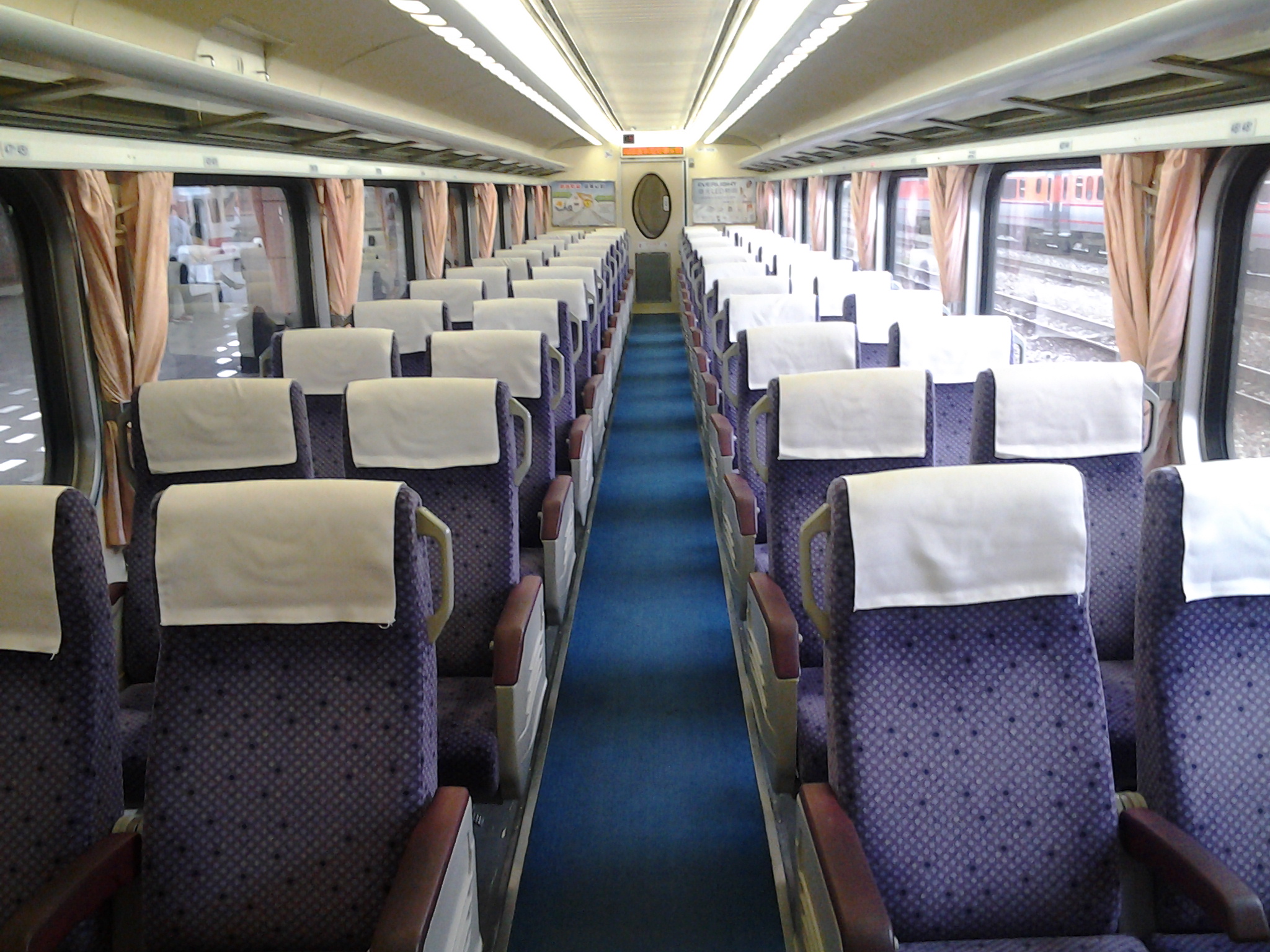 Hitachi have announced they are transferring their rail business to the UK from Japan. County Durham should feel the first benefits.

The Japanese business has a relatively small rail sector of the company, compared to some of its competitors, with less than 3,000 employees working in that department with a total of 320,000 employees across the business. Once established in the UK it is hoped that a further 1,500 jobs will be generated in the UK alone.

Hitachi won a deal worth £1.2 billion to produce a number of inter-city trains, and are constructing a factory specifically for this task in County Durham. The region is soon to feel the benefits when additional employees are 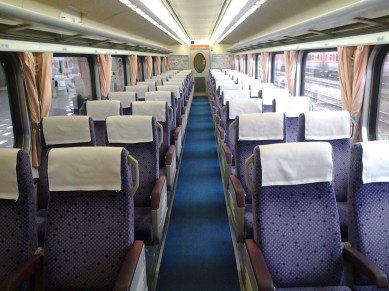 hired to continue the expansion of the Japanese giants rail sector, once completed it is believed that around 750 jobs will be made available in Newton Aycliffe.

This move represents a significant risk for Hitachi as it places faith in the UK and its people to fulfil their needs, and in return brings jobs to regions in which they set up. However, it’s no coincidence that the rail sector is now going to be based in the UK with Siemens set up in Germany – bringing operations geographically closer to competitors.

The Tokyo-based conglomerate operates in a very wide variety of business sectors, ranging from information and telecommunication systems, financial services, to automotive systems; perhaps the most unusual of which is nuclear power plants. Profits currently stand at hundreds of millions per month, with expansion in the train department profits will surely increase.

Alistair Dormer is the former head of the company’s European Rail Division and is now set to be the leader of the global operation, he had this to say about the announcement:

“Both the UK and Japan remain important as markets for Hitachi Rail, and with our train factory in the north-east of England now under construction, we will work to realise our export potential from the UK, expanding into Europe and emergent markets.”