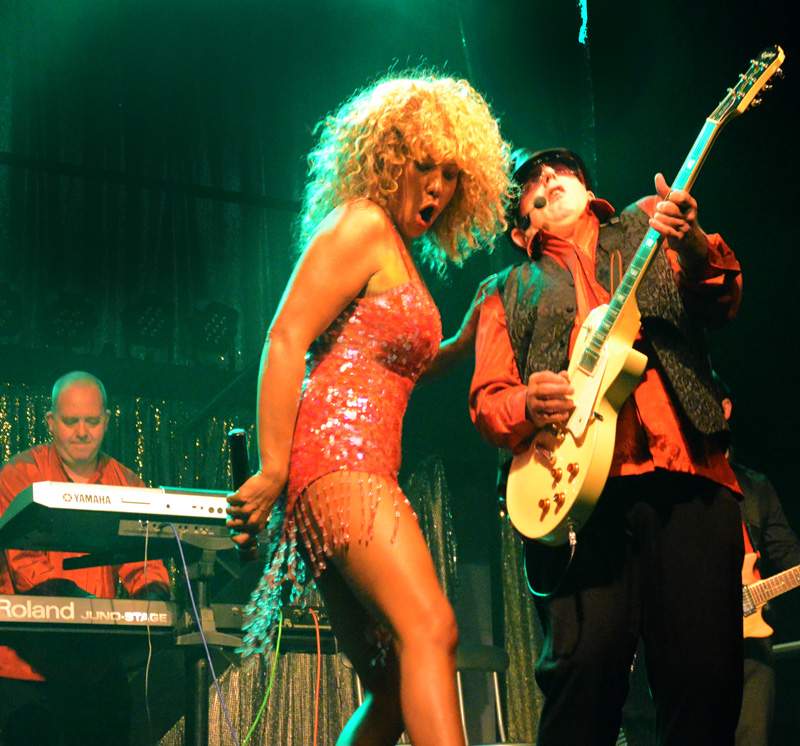 On the 19th of April, Totally Tina will be heading to Consett’s Empire Theatre to play a selection of classic hits from the one and only Queen of 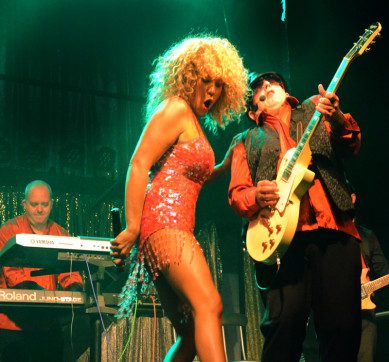 Rock, Tina Turner. The American music sensation has been noted for selling more concert tickets than any other solo artist with a career spanning over 4 decades, winning 8 Grammy awards and selling over 200 million records world wide.

Tina Turner was known for her live shows being larger than life with her full band playing in perfect time with extraordinary dancers providing both a musical and visual experience that sticks forever. Totally Tina will be going all out to recreate the spectacle of a Tina Turner show.

Justine Riddoch will be taking the stage as Tina playing a number of classics such as Nutbush City Limits, Private Dancer and of course Simply The Best. As a finalist of Stars in Their Eyes in 2002, Justine has gained a lot of positive praise for the quality of her performances. The Stage Newspaper described Justine as “A fabulous performer, backed by a fine set of musicians and dancers, and boasting the highest production values I’ve seen in a tribute show for a very long time”.

If you are a big fan of Tina Turner and her legendary music, then this show could well be one for you. If you are interested in seeing Totally Tina on the 16th of April then get in touch with the box office at 01207 218171.