Home Entertainment Must See Movies of 2014 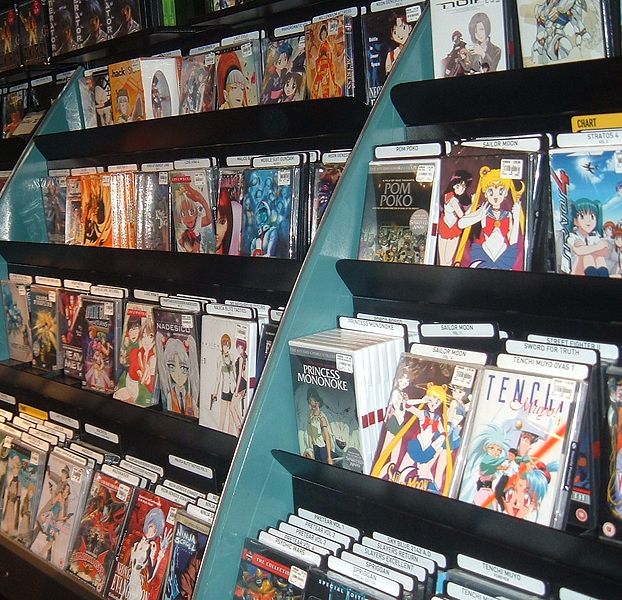 The must see movies of 2014 consist of remakes, sequels and a few originals.

The must see movies of 2014 are the likes of 12 Years a Slave and American Hustle – these types of movies will thrill you as well as adding drama and action. Notable films that will also be released this year are – The Amazing Spiderman 2 (due to be released early May), As well as the 2014 re-make of Godzilla (May 23), along with X-Men: Days Of Future Past. 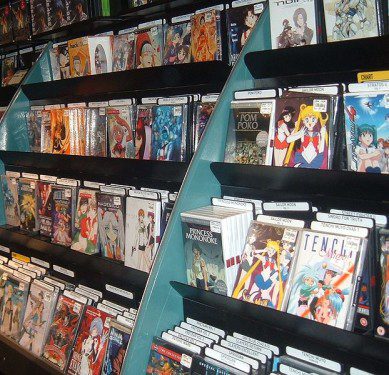 At the British Academy Film Awards, 12 Years a Slave – which received the most nominations at the awards in seven different categories – only came away with one award which was The Best Movie 2014 – so far – at the Royal Opera House in London on 16 February 2014.

In addition to this award Chiwetel Ejiofor claimed leading actor award 2014, along with Steve McQueen – director of the movie – was nominated for best director award 2014, however came second place.

In third place X-Men: Days Of Future Past

A sequel to both X-Men: First Class and X-Men: The Last Stand, however this time the comic adaptation sees Professor X and co cought up in a war, what could this lead to?

Monsters director Gareth Edwards, leads this franchise reboot, in which British actor Aaron Taylor-Johnson plays a soldier who is ready for battle.

Ranking first place in the must see movies of 2014 is … Guardians Of The Galaxy – Marvel go out of this world for their first space opera, watch out there is a new set of heroes in town.

Other movies that are upcoming in April are mostly new films instead of re-makes such as, The Pirate Fairy, Afflicted, Dom Hemingway, In The Blood, Draft Day and Hateship Loveship – so a mixture of drama, action, thriller, comedy, horror and animation to look forward to this April.