NHS privatisation could be going on behind closed doors as NHS England has reportedly paid a lobbying outfit to write a significant report.

The report could potentially alter the way the NHS uses funding to the scale of £12 billion over the next half decade, yet the lobbying outfit that have written the report are working for a number of large drug companies with significant conflict of interests. Critics predicted that private businesses would get involved with the NHS on this level then the Health and Social Care Act was passed in 2012 – only adding to the claims that NHS privatisation is nearing.

NHS England are not legally required to publish conflict of interests such as this, therefore  the full extent of the links

between external businesses and the inner workings of the National Health Service are still unknown. However, there is no reasonable reason that they would not publish potential conflict of interests within the service and any linked organisations – various departments of government regularly announce potential issues such as this.

Campaigning group 38 Degrees are at the heart of this news, creating a petition to: “demand NHS England publicly declare all lobbying meetings and conflicts of interest”. The group regularly conduct polls of its members to judge which issues to prioritise, and this situation with potential NHS privatisation was the most voted for last week.

The petition has already reached 80,000 signatures and is well on the way to reaching the 100,000 target. Three main points are highlighted in the text that is to be sent to Simon Stevens, Chief Executive of NHS England, alongside the request to “let the public know who is deciding the future of our NHS”.

To find out more information about the petition and to give your signature visit the page on the 38 degrees website. 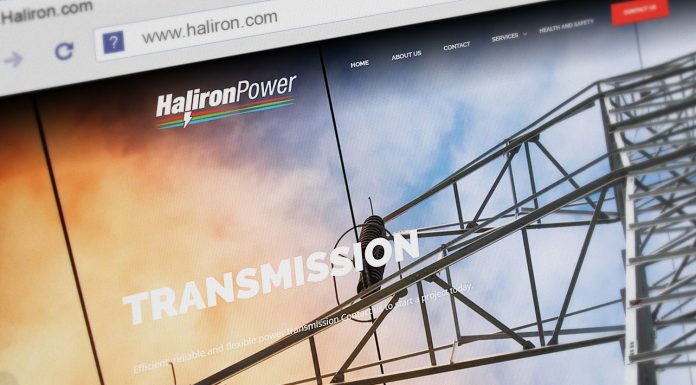 Bright Times Ahead for Consett Ladies