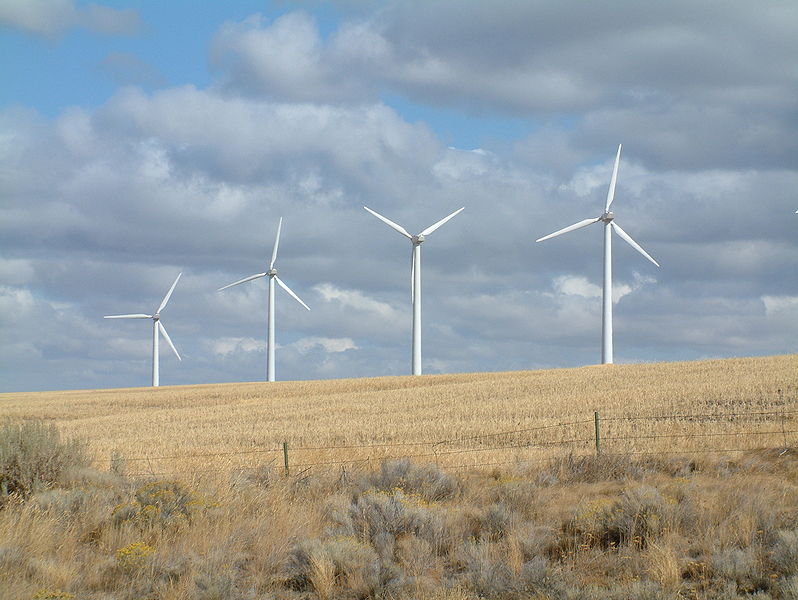 By the end of this year, there is expected to be a green energy plant.

By the end of this year, there is expected to be a green energy plant at the Thomas Swan site in Crookhall, Consett – which is due to open in December this year. 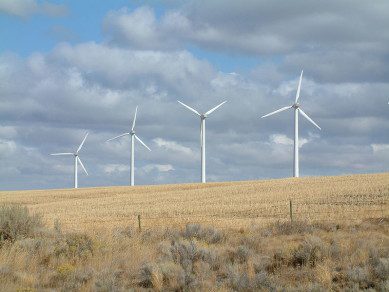 The new sustainable energy plant uses grass and maize silage  produced in the region by farms and was backed last year by planners.

The chemicals company hopes that the energy plant will provide a safe source of electricity to stabilise energy costs.

The managing director of Thomas Swan, Harry Swan said that it would be a major step forward for the company and an increase ‘green agenda’ for communities of Consett and areas surrounding.

Mr Swan also said that this new energy plant will be put to the challenge of supplying energy costs; which has since been raising rapidly.

It will also improve competitiveness and global markets. There will be able to manufacture on a more sustainable basis and new technologies will be invested which will help the business develop and expand.

The company has occupies the site since 1926. The energy plant ill be built and owned by Generation X with funding by Ingenious Clean Energy.

The land will be leased by Mr Swan on the site to Generation X and buy about 60% of the electricity generated, any spare will go to the National Grid.

When the plans for the development were first revealed to be starting on Rotary Way, concerns were raised about the impact slow moving farm vehicles would have on traffic in and around the surrounding area. Residents said they were also worried about the noise and smells coming from the energy plant. However it was assures by the case director, Chris Shields, that only food stock would be used.

Durham County Council had granted full planning permission in July last year. There will also be 165 safeguarded jobs at the energy plant when it opens at the end of this year.

Mr Swan stated that the basic technology is simple and the plant is fed with familiar crops which are harvested normally, which will be stored at the energy plant and used when needed.

Inside the energy plant all crops will be broken down by anaerobic bacteria in a tightly sealed unit, releasing biogas which is burned and converted into electricity.

It was also stated, “No odour can escape as there is no oxygen being released, this is because the process is sealed and anaerobic.”