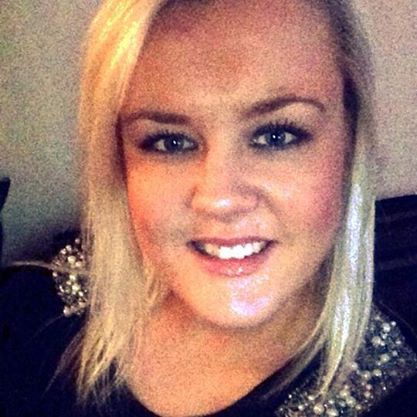 On Sunday, April 26 a student from Consett, Kyla Clark, uploaded a video of herself to Facebook singing a cover of Katy B’s Crying For No Reason. The video grabbed the attention of almost 400 friends and family members in just two days – this not including the almost 200 views on You Tube. 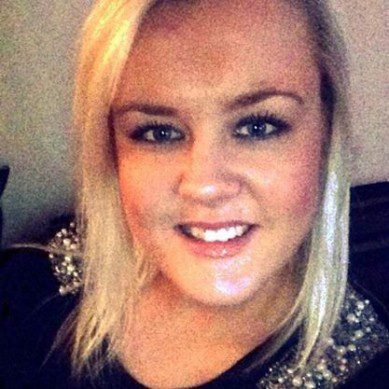 Understandably as a girl who has no self confidence, Kyla was astonished at the response that her post received.

Kyla is most pleased when she is singing around the house or around friends. What most people don’t know is that Kyla entered a competition when she was 17, at the Empire Theatre in Consett, however she won the competition and it has since been a hobby of hers to sing.

I asked Kyla how she felt about the response she got from Facebook and YouTube. Her reply was;

“I was reluctant to put it on as I didn’t really have the confidence, but after gentle persuasion from mates – who told me to put it on for a laugh – I uploaded the video and it became popular quite quick. I was overwhelmed with the response and it gave me a little more confidence to progress and do more with my singing”.

After I’d asked Kyla how she’d liked the response, I then asked if there was anyone who inspired her. She surprisingly answered with;

“From a young age, I’ve always enjoyed listening to a wide variety of music. Including music like Michael Jackson, Aretha Franklin, Rihanna and Katy B, just to name a select few”.

So as Kyla mentioned previously, she has never really had confidence to pursue a career further in singing, however I asked her after getting so much positive feedback, had this made her change her mind? Her reply was

“Well after being prompted by people who commented on the post, I’ve decided to audition this summer for next years series of The Voice”.

So this looks as if things are starting to look up for the talented young singer, there could soon be a new star of Consett. If you’re interested in seeing how good Kyla really is check out her video on YouTube here. 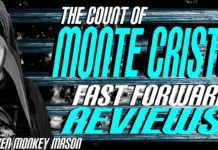 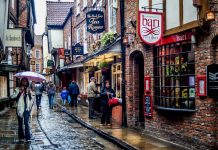