Home Science & Technology Can It Be Too Cold To Snow? 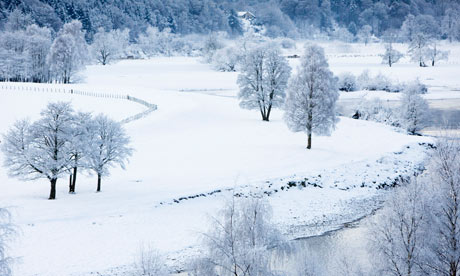 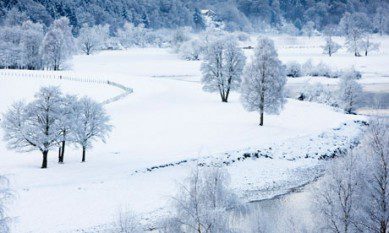 Most years Consett gets a flurry of snow which ranges from a light sprinkling to a heavy snowstorm but can it ever have gotten too cold to snow in Consett? When it snows, you may notice that the temperature actually increases somewhat. This allows the moisture in the atmosphere to condense allowing snowfall.  This creates a dilemma; if the temperature sometimes rises before snow starts too fall does that mean it can be too cold to snow?

At low temperatures, it reduces the amount of water vapour in the cloud which reduces the chance that snow will fall. If it does snow, it will be in a smaller amount than if the temperature is warmer. This snow will stay on the ground for a longer period due to the extremely cold temperature. If it is warmer, the conditions are more ideal for heavy snowfall as their will be more water vapour in the cloud and convection will help the cloud rise causing it to condense.

Even though this is the case, it appears that in natural conditions on Earth, it can never be too cold to snow. Even with the temperature being a big factor in the amounts of snow, it would take a temperature at absolute zero for it to be impossible to snow. Absolute zero is −273.15°C and this is the point where all molecules lose all of their energy and stop vibrating making it completely impossible to snow. So it is true, it can be too cold to snow, but not naturally on planet Earth.