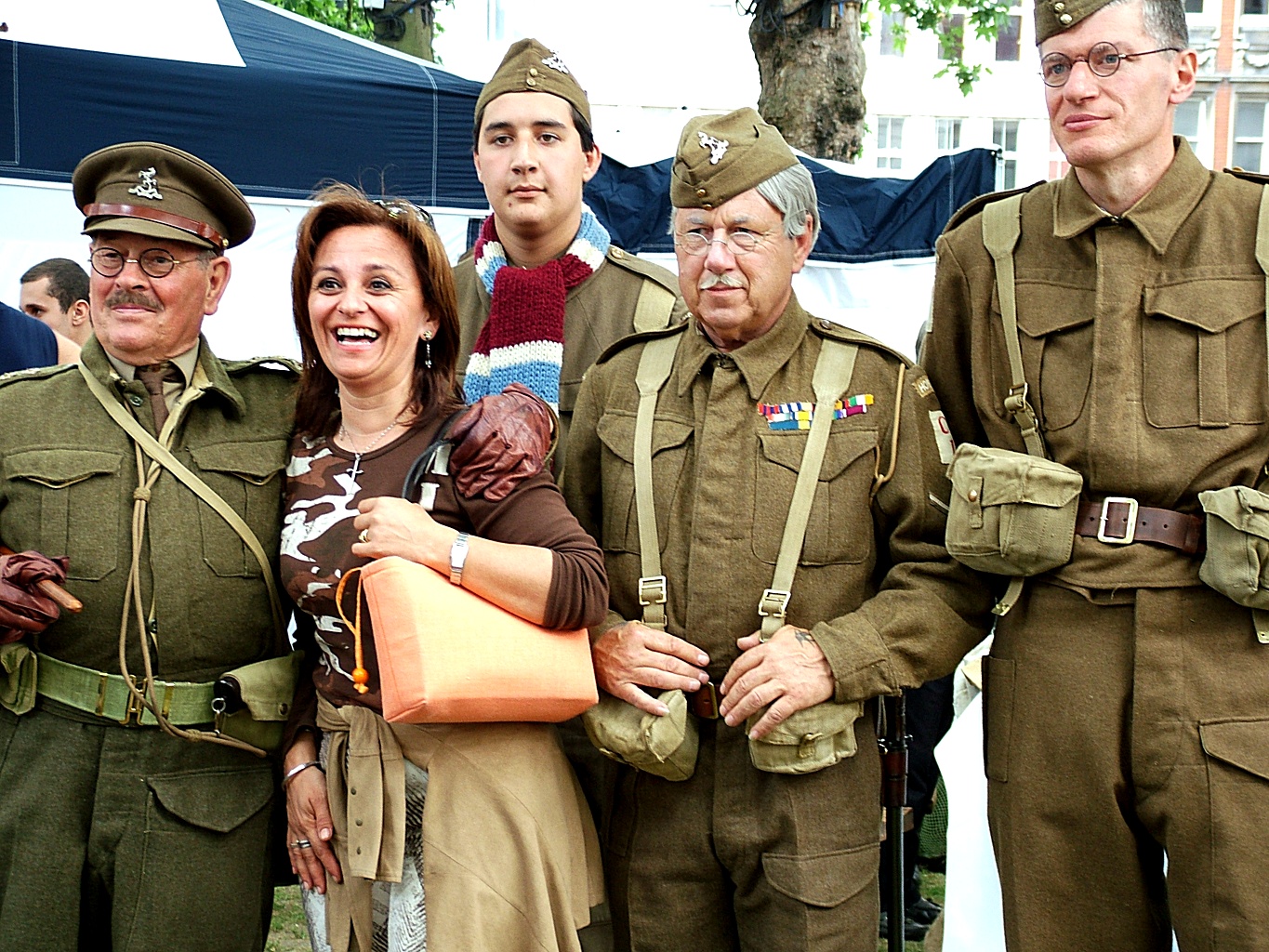 It’s one-hundred years ago this year that this country entered into the so-called “war to end all wars”, better known as the First World War. 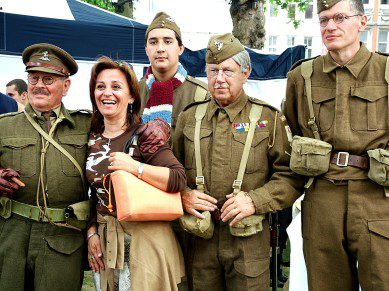 To commemorate one of the most important events in world history, there are a number of events taking place across the United Kingdom and, especially, the North East of England.

It was the northern part of the country that felt some of the heaviest losses during the conflict as many regiments were formed in the area and filled by those who felt duty-bound to defend the country, the large number of unemployed and even underage volunteers, all of whom came together to defeat a common foe.

To commemorate those who fell and the occasion itself, many voluntary and charity groups are holding special events with one of the first having taken place in Stanley in County Durham.

The Tanfield Railway held a World War One Commemorative Weekend at the end of March with a display of vintage vehicles and personnel dressed in the military uniform of the day.

Built in 1725 and known as The Waggonway at the time, the Tanfield Railway was a revelation of massive engineering and unlike anything seen since the Roman Empire. A triumph of engineering over nature, it was a clear signal that railways were about to play a massive part in the new industrial age.

As well as commemorating the role that the railways of the North East played in the Great War, there were demonstrations in association with Durham Pals, who bought a feeling of the era to the weekend.

Whilst, primarily, the planned events are to commemorate the Great War other conflicts, as well as those who fell in them, will also be remembered. Other events are planned over the next eight months and include military events with the likes of the jitterbug dancing displays from World War 2 and the lighter side of the war with the appearances of groups dressed as characters from the much loved BBC classic comedy, Dad’s Army, and many, many others.

The highlight of the national commemorative events, although planned as part of the international 14-18 remembrance program, will be the Centenary lights switch off on August 4th when every household in the UK will be asked to switch off their lights at 11pm (23:00 GMT) to mark the actual Centenary of the outbreak of the Great War.