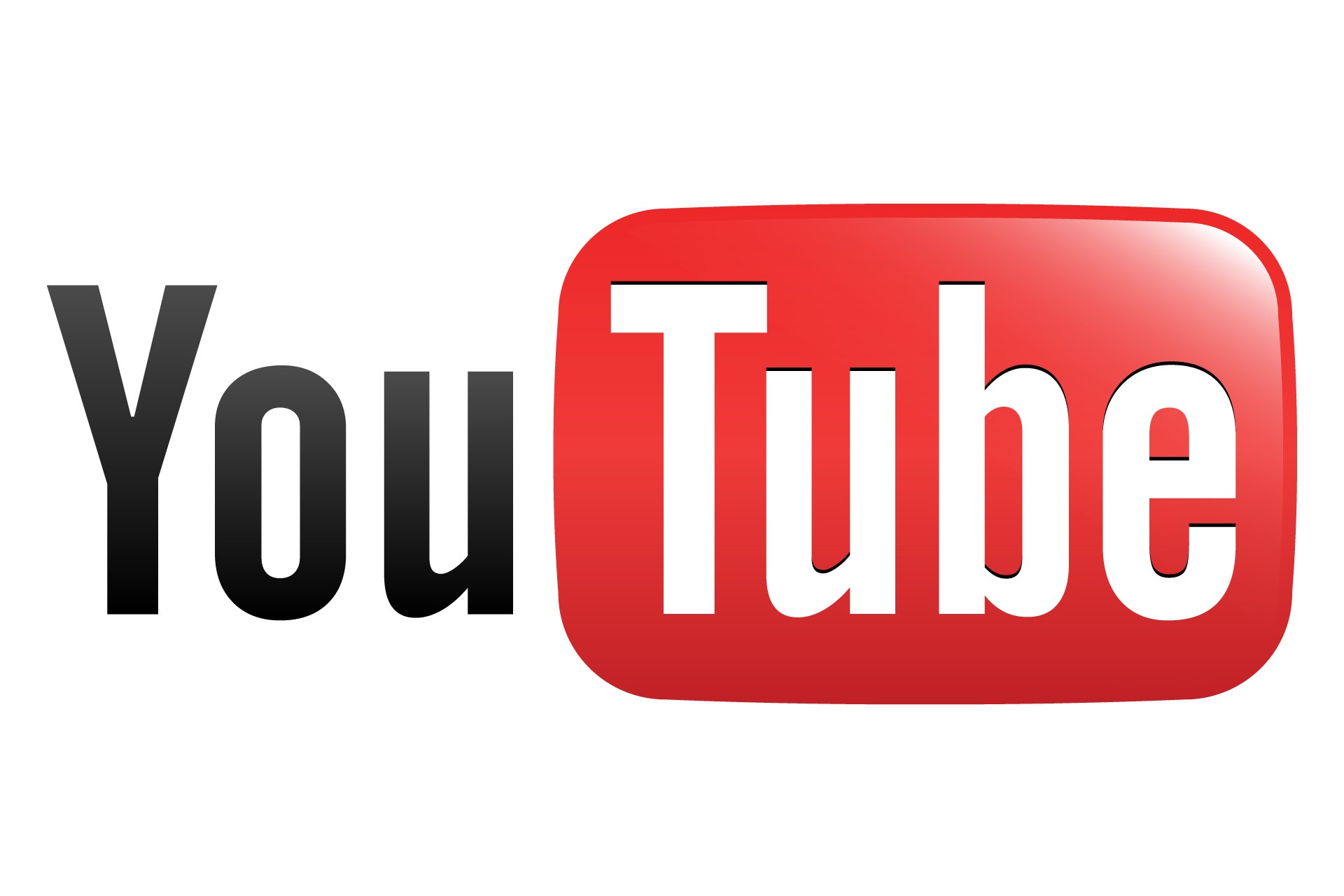 The Holy Grail for the YouTube video creator is see the number of views of their video exploding in front of their eyes, with 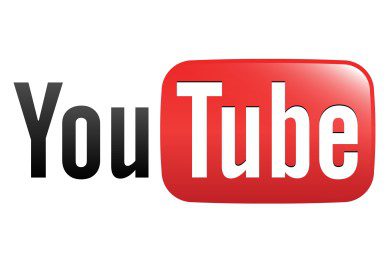 many YouTubers enjoying and sharing their work via social media. A video called “Charlie bit my finger – again!” which was uploaded on 22nd May 2007, has received a staggering 690 million views since it was posted! The video is simply two babies where one of the babies bites the others finger. The enticing part of YouTube is that even the most innocuous posting can capture the public’s imagination and go viral.

YouTube allow anyone to become a ‘YouTube partner’ and earn revenue from their videos. There is a financial benefit of receiving many views on YouTube, although it is very difficult to achieve a viral video. As a very general rule, YouTubers can earn a minimum of $0.92 per 1000 views they obtain. This does not sound like a lot of money, but if you post a video that goes viral and gets many thousands or even millions of hits, advertisers will be interested to associate with your video and pay for the privilege.  Many “YouTube celebs” post two or three videos per week, getting in excess of 500,000 views or more at a time. These YouTubers will earn advertising agreements and make very good money, far more than the minimum I suggested above.

Anyone can produce a video for YouTube and there are many tutorials to help you if you are interested in doing so. The best types of videos to post if you want to get lots of hits are videos that make people laugh. Cute baby videos, pets doing something funny and even angry rants are often popular videos and video game footage, in particular the cult game Minecraft, are also very popular on YouTube.