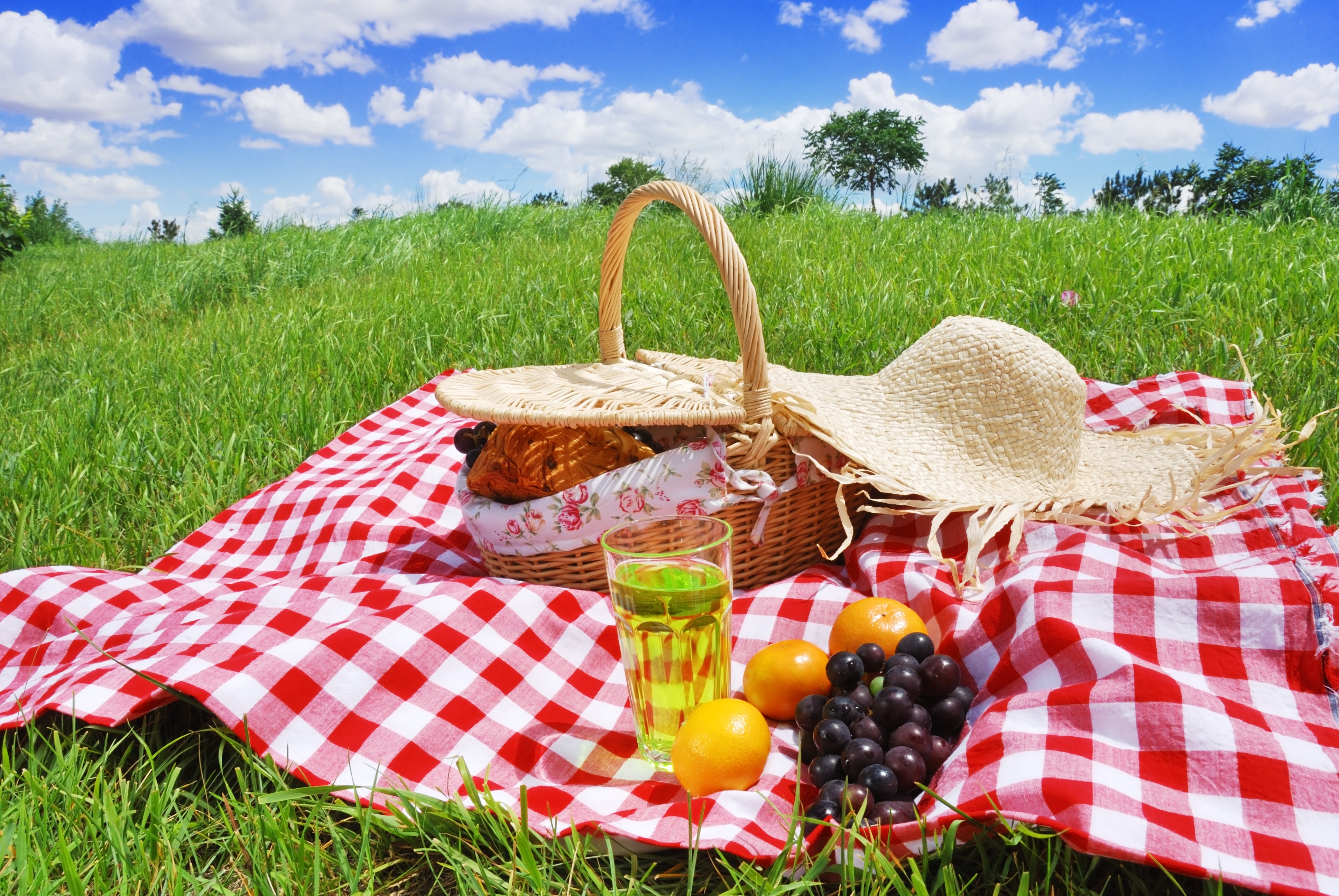 The school holidays are here again and we were all looking forward to our day out by the river. 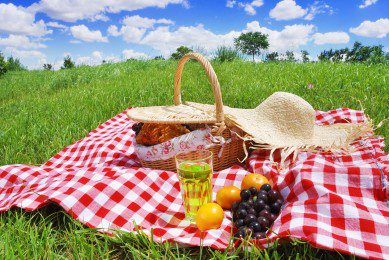 We are sent out to play in the street while the food is prepared. This is no ordinary picnic as the whole street are participating.

Corned beef pies rested, cooling on the back kitchen windowsill nestled among the whitened sand shoes with the light brown rubber soles.

The smell of hard boiled eggs freshly shelled and mixed with butter in a bowl, filled the kitchen. The uncut loaf was sliced thinly with an old well used bread knife made for the job and the cheese scones huddled together in brown grease proof paper.

This was going to be some feast. The adults had flasks of black tea to share and milk was poured from its glass pint into a dark brown pill bottle with a screw on lid. A sugar topped tinplated apple pie with a hole in the top to let the steam out was being lifted from the oven as I looked through the window to see how close we were to being ready.

It would be a while yet, so my Brother and I decided to join the others at the top of the street who were racing down the hill on their homemade bogies.

I hadn’t had the pleasure of making one but envied the boys who did.

Botched together with rusty nails and planks of smooth wood planed by the neighbours’ Dad, the pram wheels with silver cross spokes and soft chewing gum coloured tyres adorned the designer carts; two smaller ones at the back and the larger ones bringing up the rear. A thick coarse rope to steer and a padded seat covered with old dusters was the usual.

The thrill of sitting behind one of the designers who picked you to try it out was what we all wished for. Rumbling down the middle of a rough Tarmac road knowing that the non-existent brakes meant the only way of stopping was by crashing into the wall at the bottom of the hill was like a dream come true. All the “be carefuls” while you are playing’ were forgotten as the thrill of the wind, speed and the smell of danger took over.

Knees scraped and shoe leather scuffed, gripping tightly to the steering rope I helped drag the bogie to the top of the hill where another more luxurious model stood- smoother planks, bigger wheels and a seat made of sticky backed plastic.

Will I be asked or did he have another back seat driver in mind?

Soon it was time for the race to begin. Six custom vehicles ready for action balanced precariously behind a chalk line at the top of the hill. All of us held our breath in anticipation. The winner was always given the kitty to spend in Florrie’s sweet shop on the corner of Front Street – and we had all donated a penny so one shilling was a magnificent prize.

I was sure the sticky backed plastic would win with its strong pale wood frame and gargantuan wheels. It even had part of a coloured rope washing line to steer.

I was so glad I had been picked. Placing my hands away from the wheels and with my feet braced into the small of the driver’s back we pushed off as the starter used his cap gun to begin the race.

The blur, screaming and excitement was electric as twelve 6 year old’s relived Ben Hur down Berry Edge Road on a hot July morning.

As I wiped the blood from my grazed knees and elbows, my hands raised in triumph with 6d rattling in my pocket we did a lap of honour to Florrie’s.

The word was out, the picnic was ready. I changed into my sand shoes while poking the hardened whitener out of the holes with the hard tip of my laces while explaining away my injured legs.

Baskets packed and with a football and skipping ropes thrown into a cotton string bag we all set off to walk to Allensford.