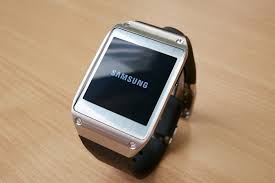 These days, you can wear technology just as easily as you can interact with it. From Google Glass to the

smartwatch, the possibilities are nearing infinite for user inter-device communication and telecommunications.

With the newest line of wearable technology making an appearance on news sites and pre-orders available in stores, the smartwatch is the wearable to keep your eyes on. There are many variables to consider when choosing from the available smartwatches and their various models. For instance, most of the watches run on proprietary operating systems, which may mean problems with connectivity to smartphones whose own OS don’t play well with others.

LG’s G Watch is set to launch next quarter running on the newly announced Android Wear operating system. Android Wear is a Google product that is coded specifically for developers hoping to leverage the smartwatch as a platform for apps. From this watch in its consumer version we can expect a design that is oriented toward the minimal, with a slim profile and no physical buttons that will support email, text, and call notifications. The prototype sported a plastic body and square face, but we have yet to see which materials the final version will incorporate. For the accessorisers out there, LG has said that the G Watch’s band will be able to be switched.

Samsung’s Galaxy Gear runs on the Android operating system and connects to your phone through BlueTooth technology. As one in a string of Gear products, this particular smartwatch is intended for everyday use and has no specific suggested use. Verizon observes the gadget’s streamlined ease of use by noting, “From the watch screen, swipe left to access [your] favourite apps.” The watch offers an auto-lock/unlock feature that will protect your phone’s information if you’ve moved more than five feet away. With a square design that is also minimal, the watch looks sleek and one may opt for multiple bands.

Motorola’s Moto 360 is a much-anticipated piece of wearable tech that also runs on the new Android Wear OS. With a more traditional design incorporating a round face and side button, the watch will be almost unrecognizably a smartwatch, which is truly innovative. As with other smartwatches running on Android Wear, the Moto 360 uses the Google Now feature to seamlessly integrate and sync calls, text, and reminders with your smartphone.

Almost gone are the days when your phone must be handy in order to take that call or make that reservation. Be sure to keep up with the latest news in wearable technology and don’t miss your chance to pick up one of the competitively priced models when they hit the shelves. 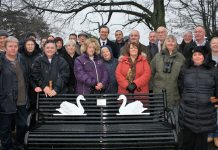 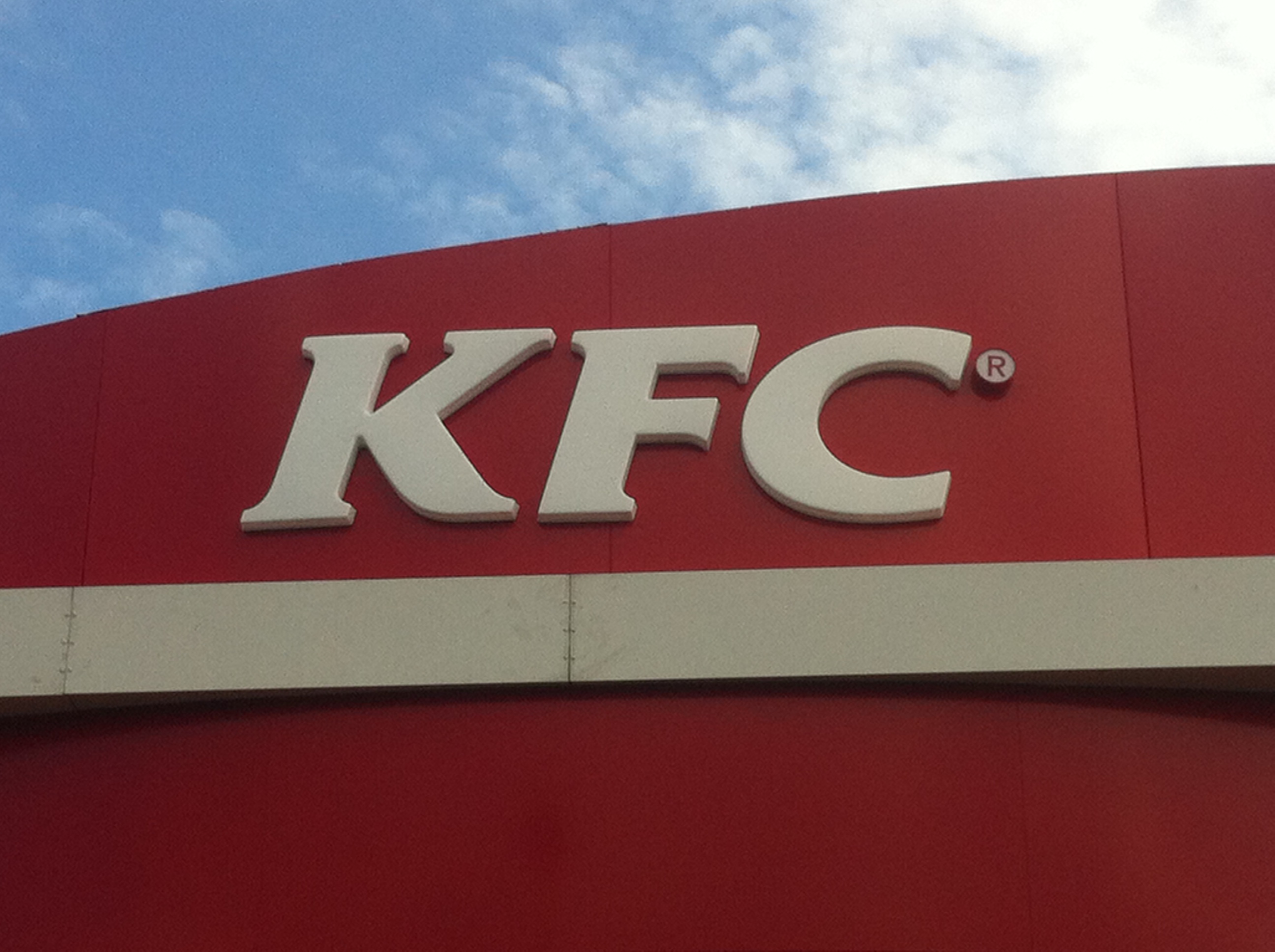