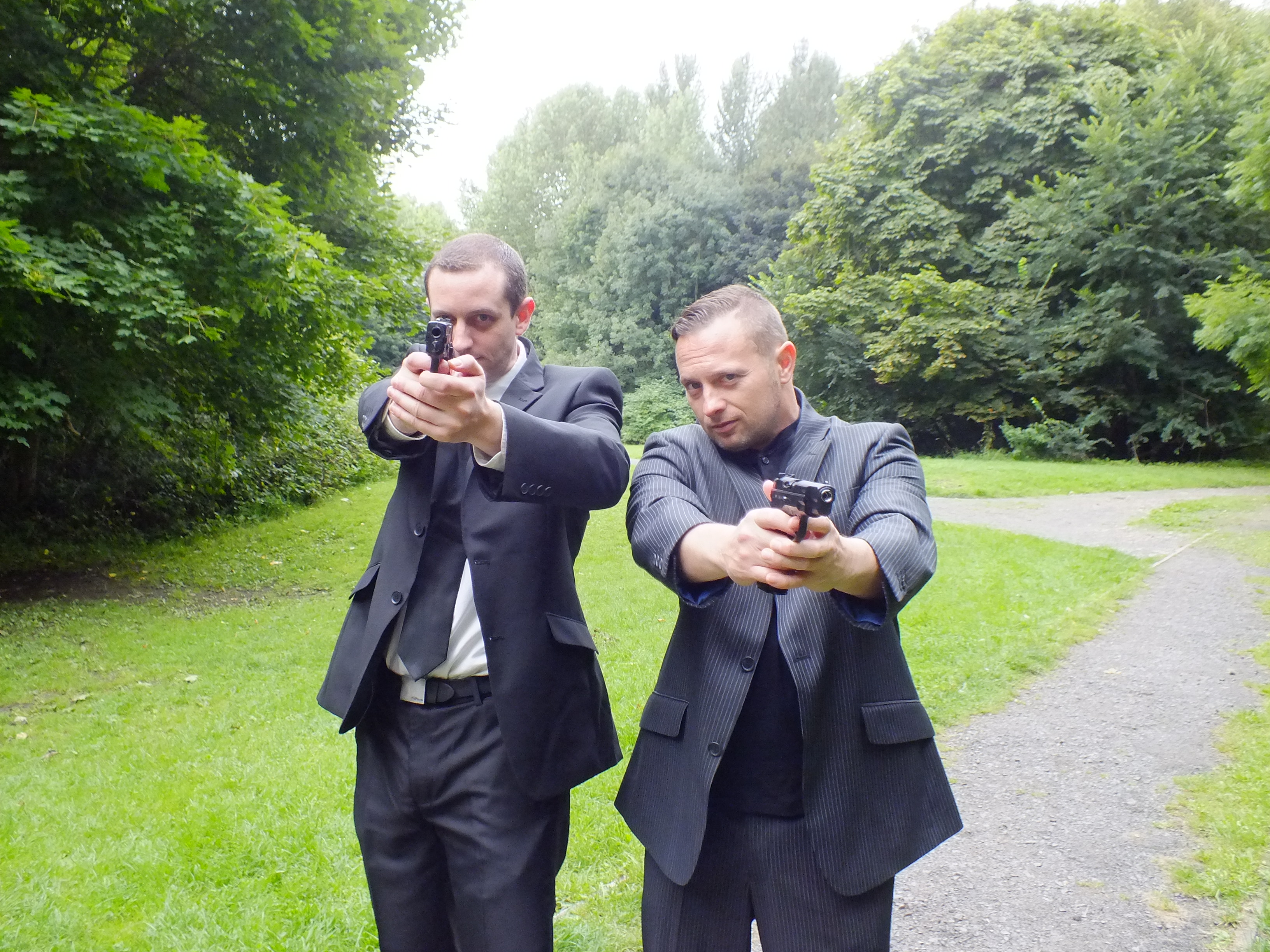 Local film production company Wandering Kane Productions is setting their sights on the big leagues with their first feature film, 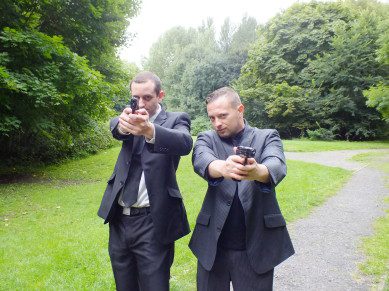 The Gamekeeper. Shot entirely in the North East of England with a fully local cast and crew, Wandering Kane have been trying to break the mould of film and television production in the UK by ignoring the media centres of London and Manchester and instead focusing on the wealth of talent available in our local area.

The group behind the project are a charismatic bunch who have a clear passion for working both in front and behind the camera. Producer Peter Kane has assembled a cast of dedicated professionals who want to showcase what the North East has to offer.

The film in question is about a veteran of the war in Afghanistan who returns back to the UK to work as a Gamekeeper, looking over the land. The secrets the mysterious man holds drive him to acts of madness, killing any and all trespassers on the land which he resides. Although the budget may not be the biggest, Wandering Kane are looking to provide quality entertainment through the amazing talent brought together for the project.

The guys and girls at Wandering Kane Productions would like to thank Wallsend Hall, Low Friarside Farm, the Collingwood Building, Parkhead Quarry and of course all of the cast and crew for making The Gamekeeper possible.

Written and Directed By 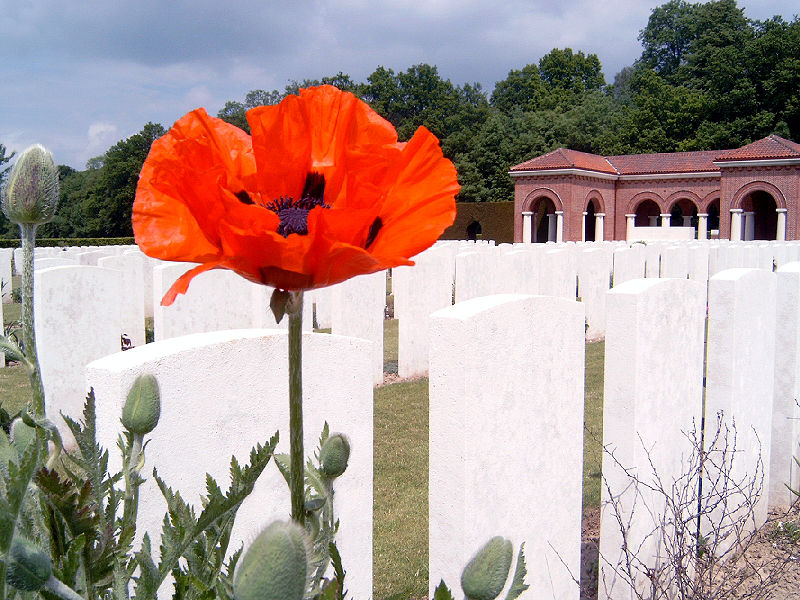 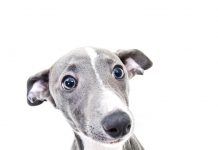 Could your Pooch Win a Prize at Killhope Dog Show?