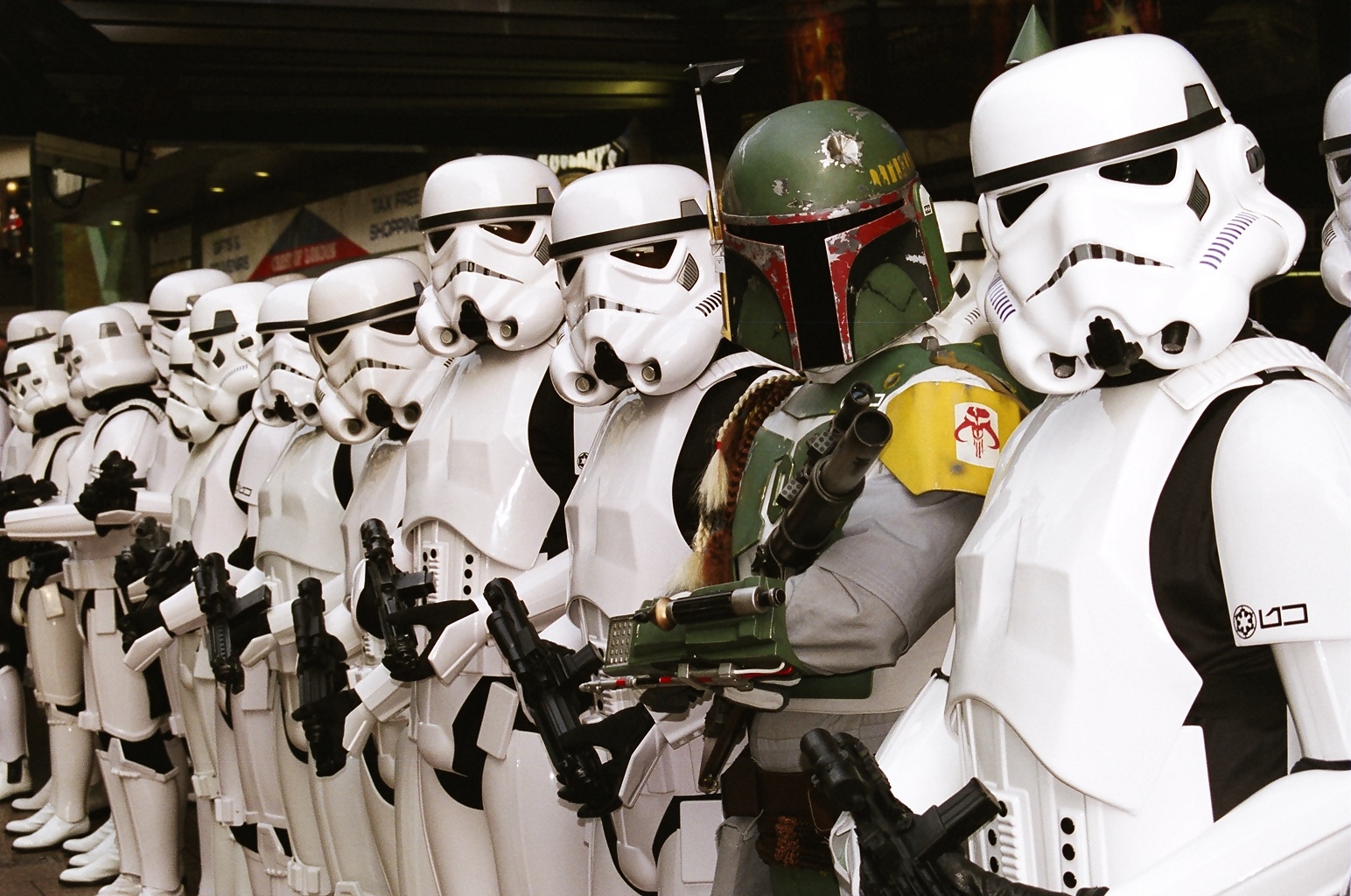 Well, as the saying goes, if you don’t know that the force that is Star Wars is returning to cinema screens on 18th December 2015,

then you must have been living on another planet.
With worldwide interest being rekindled with the news of a new trilogy of films taking place 30 years after the events in “Return of the Jedi”, and featuring the return of the principle cast members, it’s perhaps the time to look back at this incredible phenomena and explore how fans in the region have become involved in the celebration of these films.
1977 saw the first in the existing Star Wars movies, later retitled Episode IV: A New Hope, explode onto cinema screens across the planet and an entirely new culture of film fandom began.
The first movie was promptly followed by “Episode V:The Empire Strikes Back” in 1980 and the final entry in the classic trilogy, “Episode VI: Return of the Jedi” followed in 1983.
Between 1983 and 1999, there were two further television films involving the Ewoks, small teddy-bear like warriors that were introduced in “Return of the Jedi” and numerous animated series involving, once again, the Ewoks, Droids, and then the Clone Wars.
In 1999, fans were rewarded with the first in a prequel trilogy, “Episode I:The Phantom Menace”, a contentious film amongst fans, and soon after with “Episode II: Attack of the Clones”(2002) and “Episode III: Revenge of the Sith”. This final entry, and the conclusion to the initial Skywalker family storyline, opened to rave reviews in 2005 and a host of major events across the UK. These ranged from continuous showings of all six films and other occasions.
Ever since 1977, and especially over the last 15-20 years in the UK, a number of dedicated fan groups have appeared to, not only celebrate the films and the so-called “Expanded Universe” of additional novels and animated adventures, but also raise money for charity and even appear at weddings and social events, where requested and possible.
Costumed groups, such as the region’s foremost group, the 99th Garrison, collect on behalf of charities at events ranging from shop openings, computer game releases and festivals. They are also dedicated to the point that every costume is a direct and authorised replica of the ones seen in the movies and in the other related media.
The most popular of these characters tend to be Imperial Stormtroopers and other officers, Chewbacca, Tusken Raiders

(Sandpeople) and Jawas along with favourites such as Boba Fett and the Lord of the Sith, Darth Vader.
In addition, Newcastle recently held the region’s first comic-con event where many cast members such as Dave Prowse (Darth Vader) and Kenny Baker (R2 D2) discussed the movies and signed autographs.

And, breaking news at the time of writing this and straight from Lucasfilm and Disney is that the six new movies (The sequel trilogy and the three stand alone films) will all revert back to relying on physical effects over CGI.
So, Star Wars has never been more popular or its return more hotly anticipated. The first of the sequel trilogy, Episode VII-The Ancient Fear, will premiere on December 18, 2015, and the first of the stand alone movies, believed to involve the return of popular bounty hunter, Boba Fett, is scheduled for December 2016. 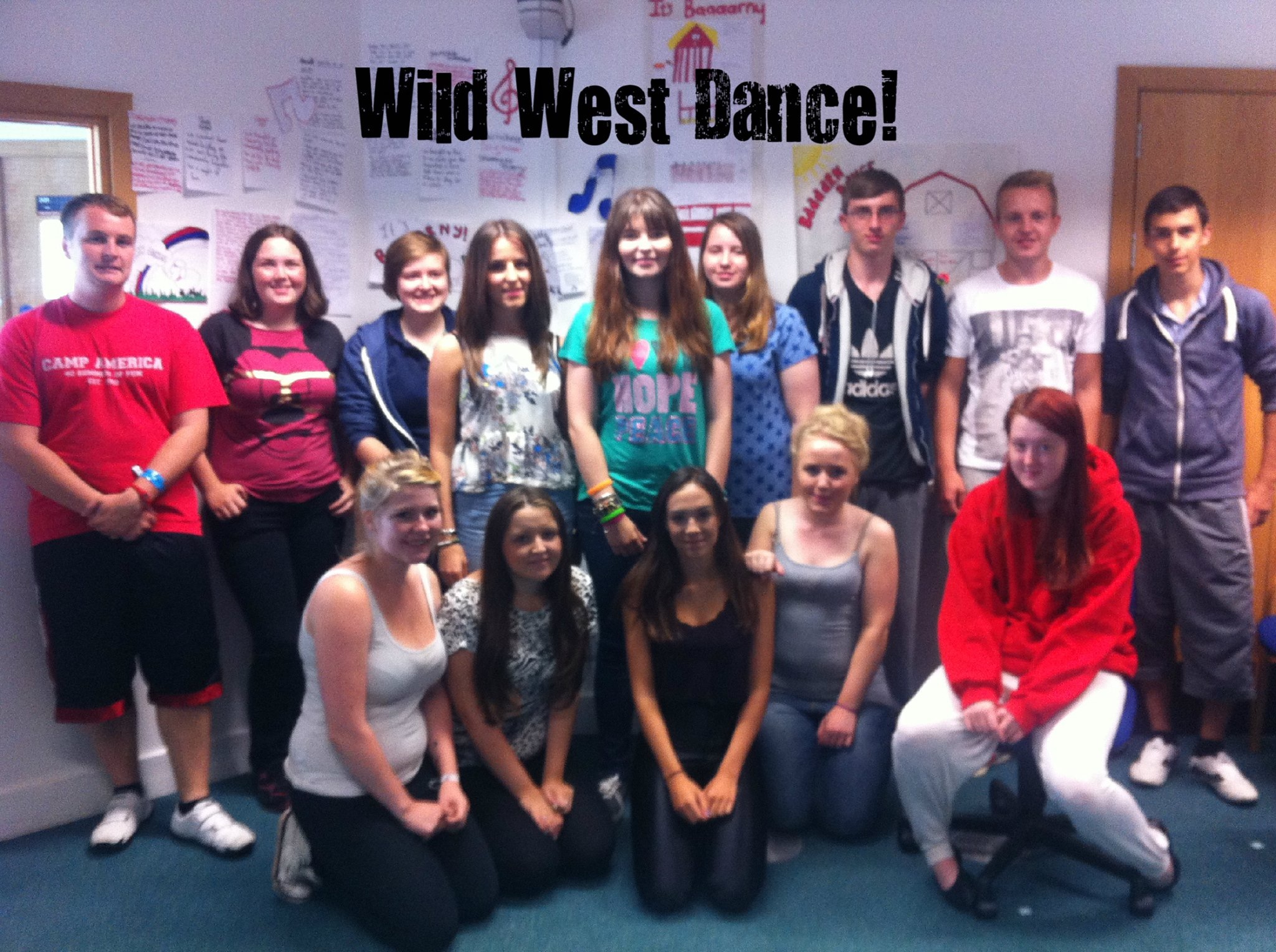 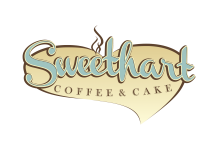 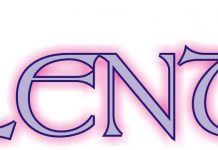